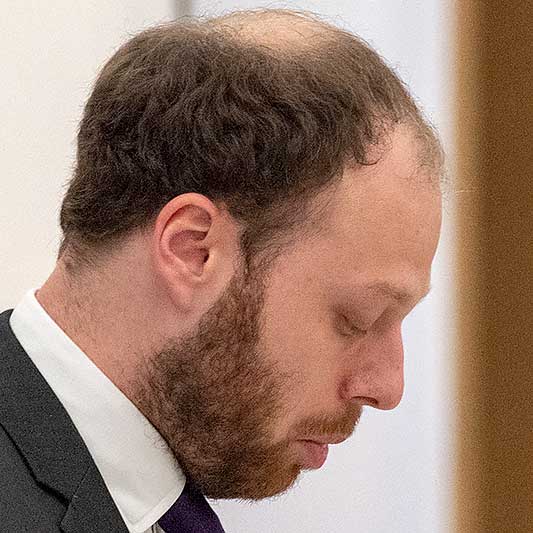 As Bexley Conservatives said yesterday, Councillor Adam Wildman decided not to stand in the forthcoming local election. The truth is more likely that he was not selected by his ward association for that is exactly what one of their number has said…

Wildman was deselected by his ward months ago because he did little in his ward. Plus he was regarded as a Fat Controller stooge. Not a good move in Old Bexley and Sidcup. Nothing to do with the picture.

The replacement is a proper Conservative.

Fat Controller has lost another supporter.

The end is nigh.

One can but hope. Councillor Wildman contributed nothing of note at public meetings and one can surmise that was repeated in his ward. No surgeries were timetabled on his web page.

P.S. The above message provoked an immediate response from a known insider that the comment by a supposed insider is wrong. Obviously the fat reference is long since outdated but we will all have to wait and see about the ‘proper Conservative’ bit. The differences are another indication of dissent in the ranks.