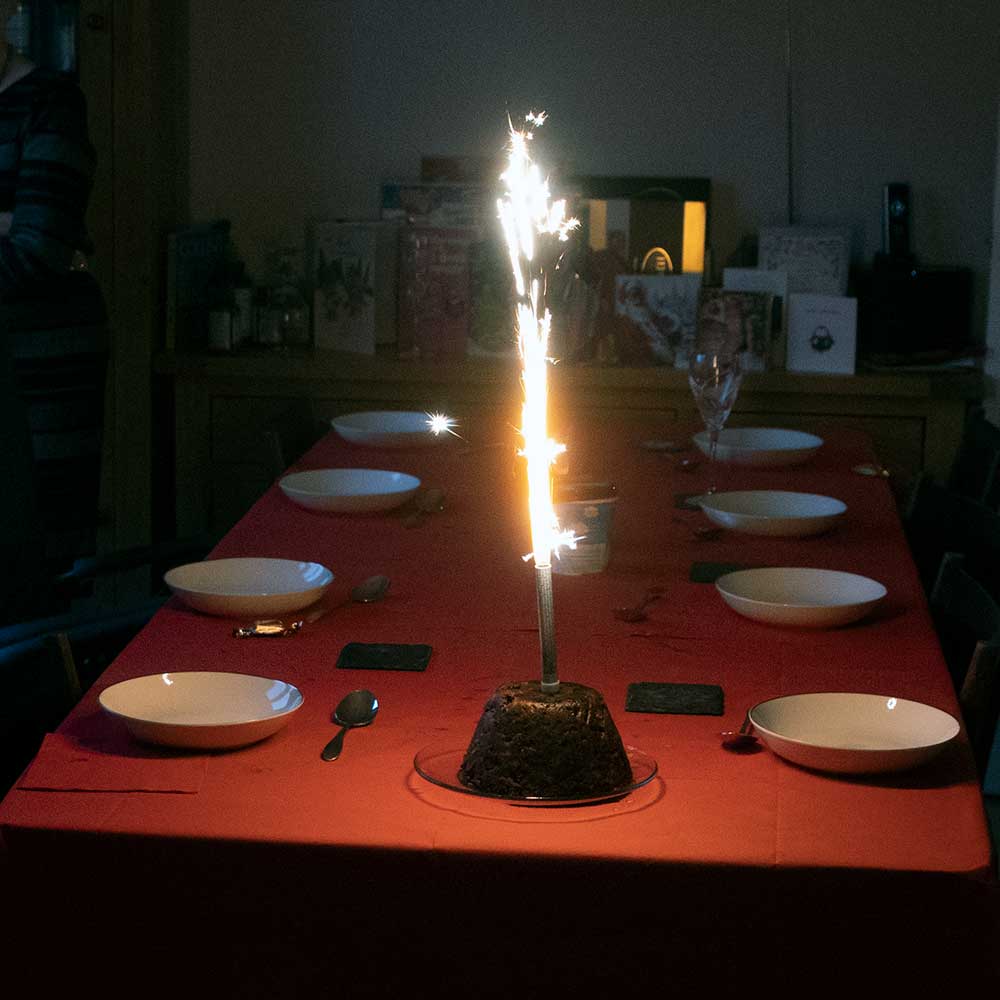 Safely returned through one hundred miles of fog, my main Christmas celebration is over. More than a year ago my son booked a Christmas skiing holiday and I clearly remember him saying “Covid will be all over by then”. Unfortunately the intended destination was in France so the crackers were pulled unnecessarily early.

However Bonkers business did not entirely take a rest and nor did at least one conscientious member of Bexley Council’s staff. A succession of helpful messages resolved the non-collection of bins in my road with a promise to investigate exactly how the missed bin reporting service failed to work.

The bouncing email was traced to a wrongly transcribed address.

All a bit strange when you consider that staff were banned from Bonkers ten years ago and one Councillor, albeit one known to be a liar, claimed in a legal document that not reading Bonkers was part of a new Councillor’s induction course.

Mobile phone access to the internet presumably renders the server block more stupid than it was in 2011.