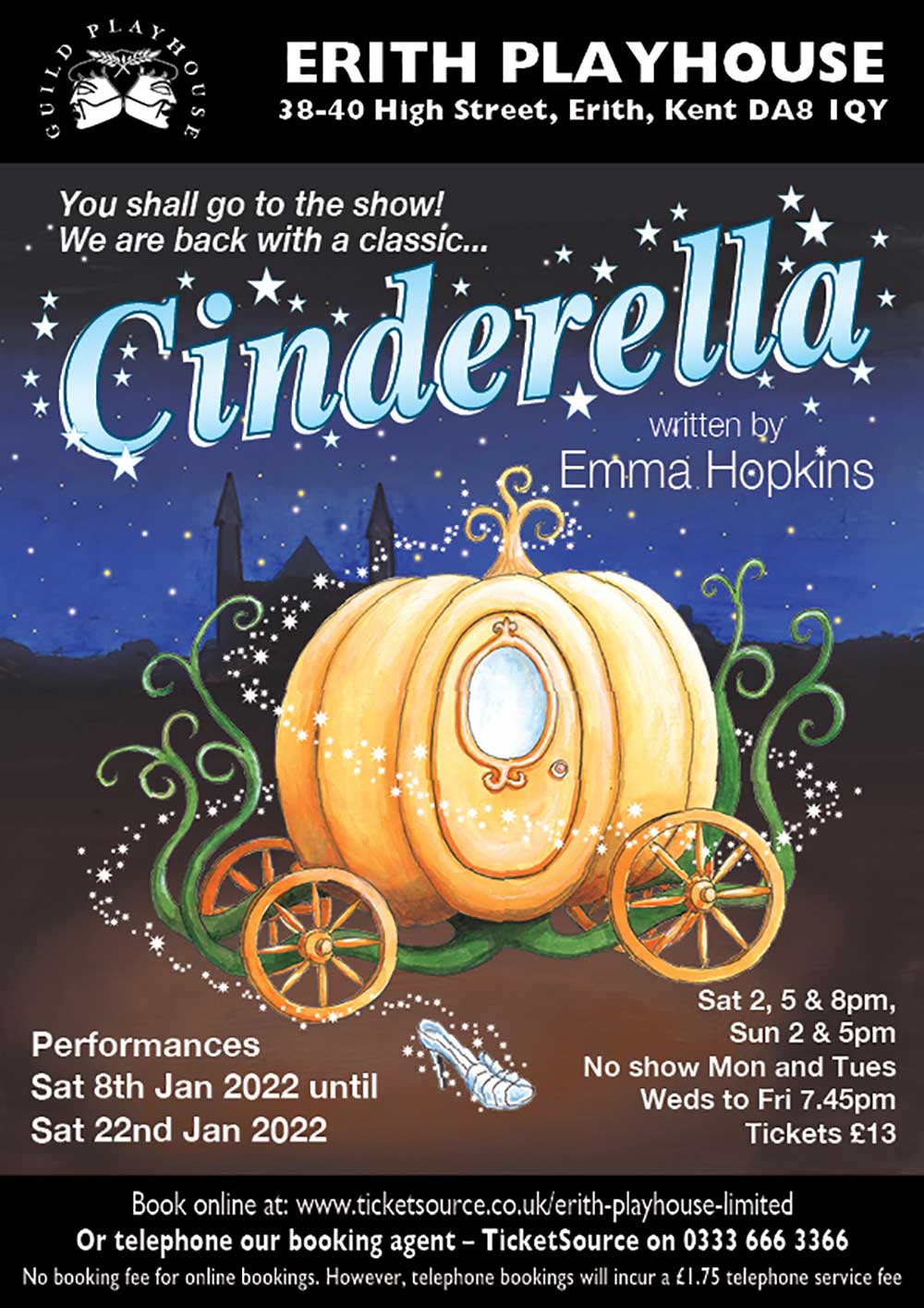 It may have been announced a little late in the day but Councillor Nicola Taylor’s idea to add pantomime tickets to a few lucky food bank clients has shown that the streets of London can occasionally be paved with gold.

Despite the limited advertising there was enough money donated to provide 18 families with free tickets and vouchers for sweets and ice-cream. I only recognised one name on the donor list, a Conservative Councillor.

Maybe, especially if the giving process is simplified, it will be an even bigger success next year, assuming of course that lock downs for bad colds are not the norm by then and the entire population is queued at a food bank.