The week leading up to and following Christmas always seem a waste of life to me, the Festive days themselves are absolutely fine but the way that some activities and routines are put on hold for nearly two weeks I find to be a pain, among them marking time here while I assume that readers have better things to do. There are some more substantial things lined up for next week but meanwhile it’s another history lesson. Not enough people know what sort of people are regularly elected in Bexley. Even some Councillors are unaware of what has gone on.

Towards the end of May 2011 I stumbled upon a website which bore my name, a sort of imitation Bonkers carrying a rather different sort of Council news.

Whatever you do, do not click on the above image.

Elwyn Bryant named the author immediately. Only two people knew that Elwyn and I had been to the Civic Offices to look at the Register of Interests when Bexley Council was one of the few not to have it available on line and only one had access to the CCTV which showed Nicholas Dowling and me in the Cinema car park. We were checking how full it was during the day. It probably looked quite suspicious on the CCTV which back then was monitored 24/7.

The small extract of the then new website which appears above demonstrates the calibre of people who are Members of Bexley’s Cabinet selected by Leader Teresa O’Neill.

On 6th June Elwyn hand delivered a letter of complaint addressed to Teresa O’Neill and I sent a similar one to the Chief Executive.

Elwyn got no response but an emailed copy was acknowledged after a fashion. I fared rather better. The Chief Executive replied in writing on the 9th to say he had passed my letter on to the police with a recommendation that I be considered for prosecution for publishing an extract on Bonkers.

The Police wrote to me to say that the webpages were untraceable but were persuaded by my MP that was not good enough. They reluctantly went to the Council Offices to investigate where they drew a blank. No one knew anything.

Maybe they should have asked the Leader. Within three hours of Elwyn’s letter reaching her all the offensive pages disappeared from view. It seems likely that someone must have been able to identify the author more easily than they were willing to admit.

Under pressure and about nine months later the police traced the source of the blog. Elwyn’s Day 1 guess was correct. 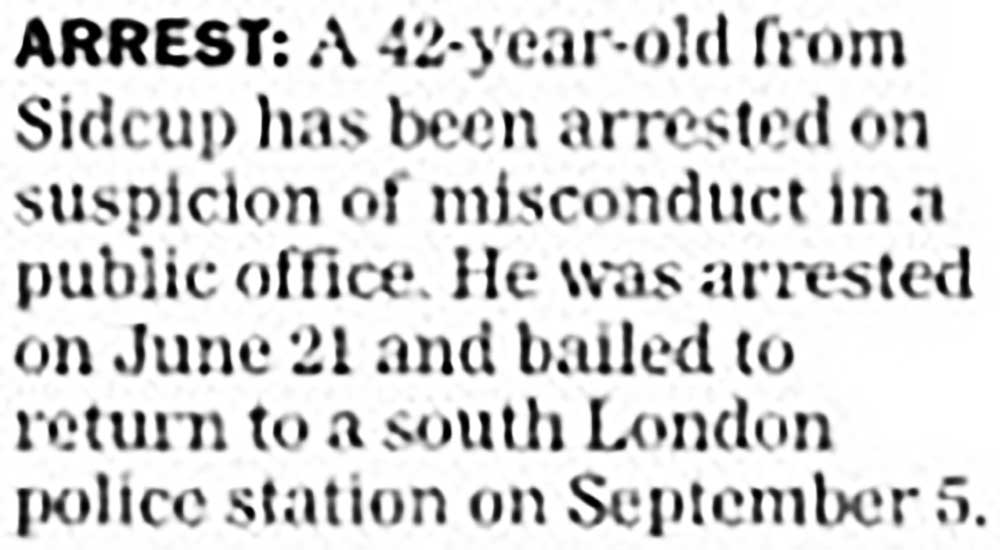 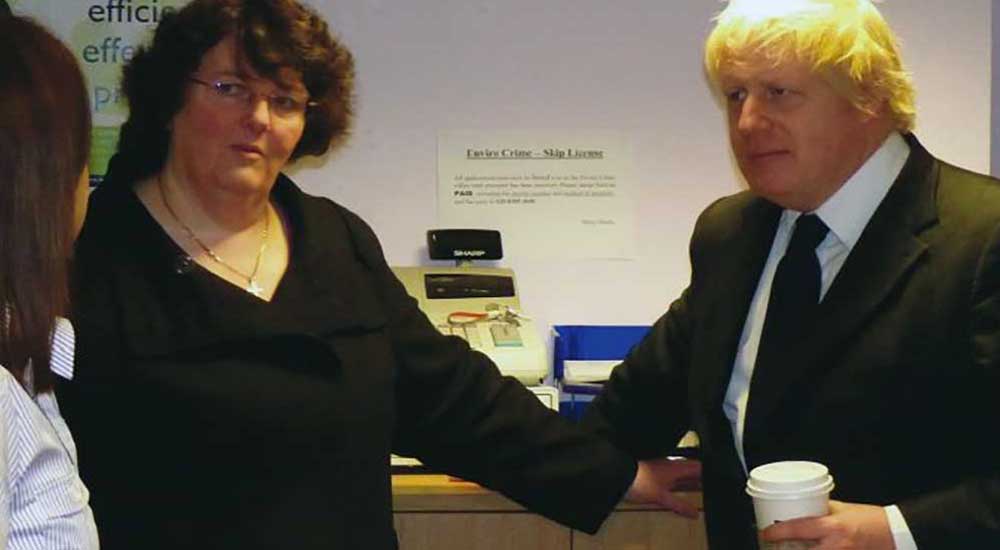 Nearly two years after its discovery Elwyn and I found ourselves in the Borough Police Commanderְ’s office with my MP. We put it to him that his sudden dropping of all charges contrary to CPS advice was the direct result of an intervention by his boss in County Hall who was always favourably disposed towards Bexley Council.

I think it is fair to say that the Commander went red, spluttered and then exploded with indignation. His allegiance, he said, was to the Queen and no one else.

All ancient history you may think but what sort of Leader appoints such a 42 year old man from Sidcup to be a trusted Cabinet Member? What sort of Leader in 2021 kicks the only Councillor with accountancy qualifications away from Chairmanship of the Resources Scrutiny and Audit Committees and appoints someone nobody had ever heard of until he became front page news in The Daily Mirror two weeks ago?

Bexley deserves better management. One day its Councillors may vote for it.

Note: I suspect some readers will go poking around to see who was a Cabinet Member in 2011 and still is. Most have gone since then thank goodness but I wish to make it absolutely clear that John Fuller was never in the frame. Bloody ridiculous to think he ever could be.

The issue is not that some Councillors have been beyond the pale but that the Leader welcomes them to Cabinet. I’m not very sure how they can be considered for selection as Councillors either.