Around this time last year I was close to abandoning BiB. Following the Councillor departures of 2014 and 2018 Bexley Council looked to be more honest than before and my interest in blogging waned. Part of the planned backtracking was getting rid of Google analytics and a little later, search engine tracking, making Bonkers a Cookie-free zone.

I no longer cared whether anyone read it; it became a lockdown pastime. Something to keep dementia away perhaps. I went several months without a single Tweet advertising its presence and the follower count fell. Despite that I gained the impression that site visitors might be up, certainly comment by email increased. For one month ending yesterday, curiosity got the better of me and analytics was reinstated. I should get a report in a day or two.

Whatever the case I know that Bonkers is read beyond Bexley’s boundaries which is a mixed blessing. An email received yesterday came from Croydon and it was another allegation of nepotism. Clearly people are not terribly impressed by it and my more relaxed position looks to be a minority view.

Like the alleged perpetrator I prefer rugby to football and I have an attractive daughter with a university degree. Mine getting hers 30 years ago before mortar boards became ten a penny. 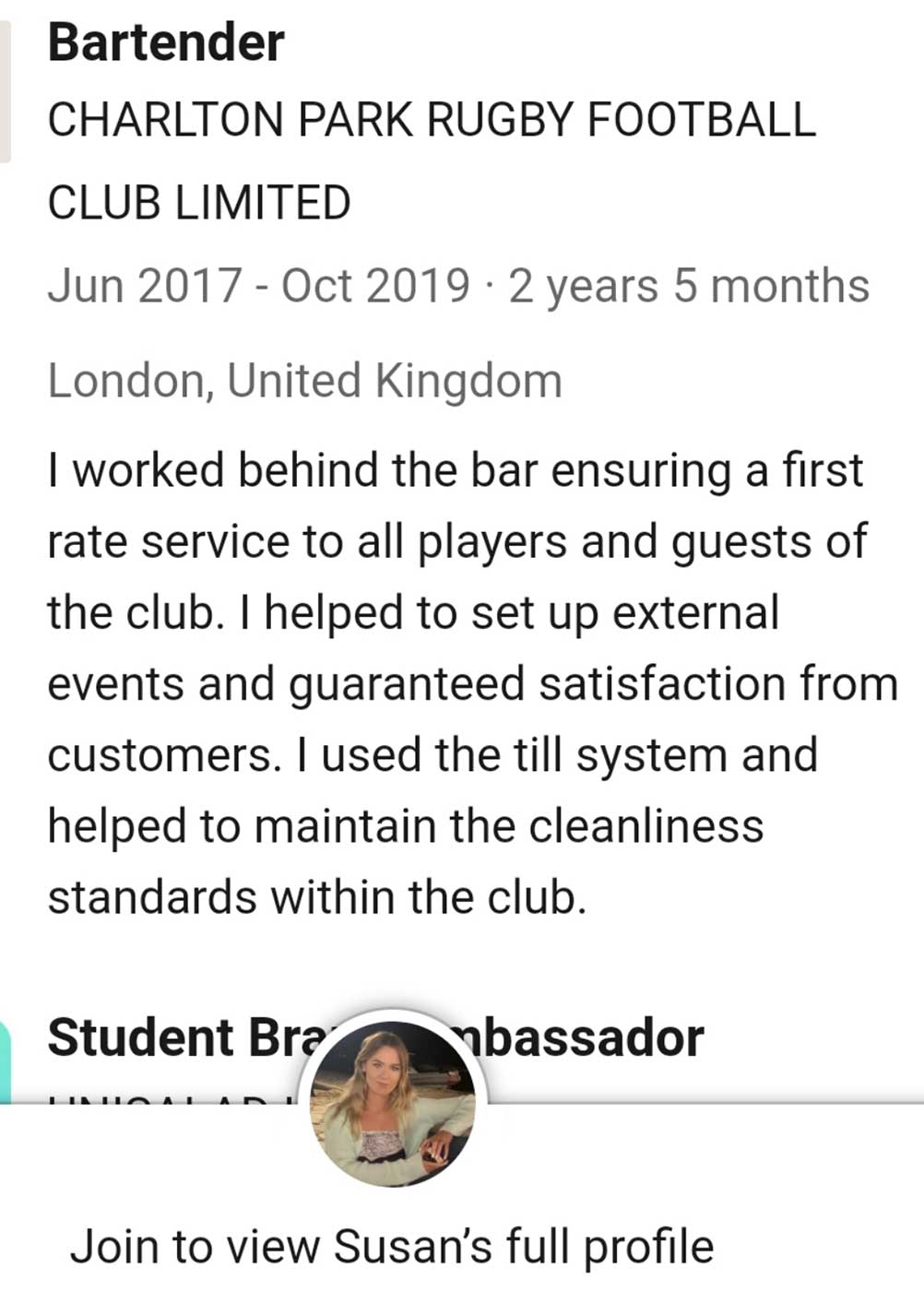 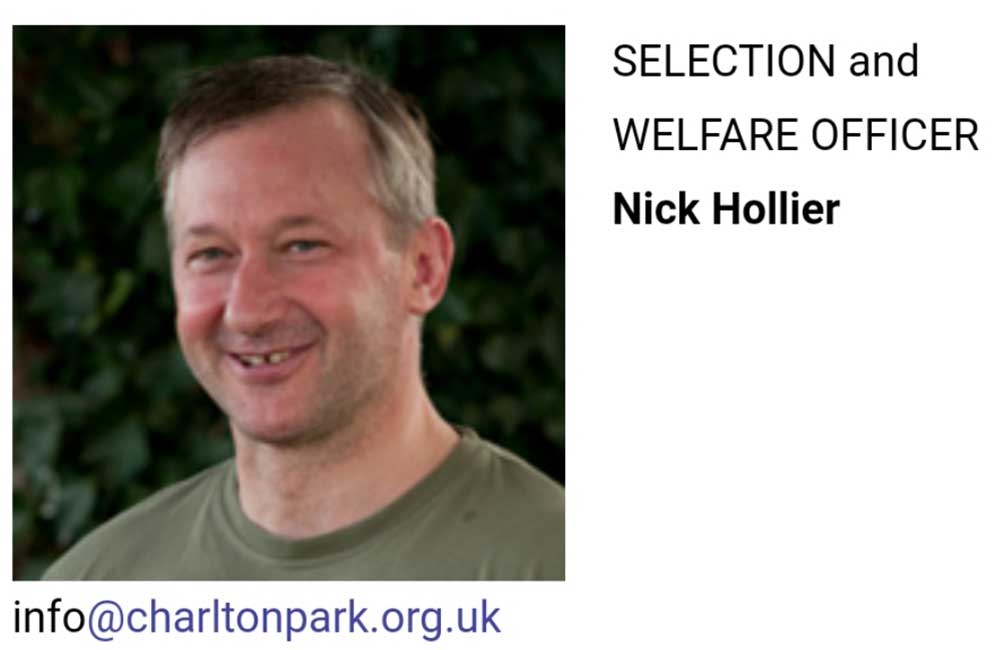 Time to stop the waffle.

If I looked around, I was told, I might find that Bexley’s Human Resources Manager has form for getting his daughter a job. Maybe he has. My father got me mine though only by making me fill in an application form.

The daughter worked in a rugby club bar for two and a half years where her father has a management role.

It reminds me of my time in management in the late 1980s when I got it in the neck from the company’s HR department who said that my junior staff appeared to be recruiting their friends and family to unadvertised posts and if that was proved I would be in trouble with the employment law of that era.

Maybe the law has been relaxed. Maybe posts have been advertised. Perhaps someone will find one.

Lucky Bexley though, we have someone in charge of the Covid test centre who knows something about cleanliness.

Note: Bonkers is once again a Cookie-free zone.