A local resident picked up on the implication of yesterday’s blog that senior officers within Bexley Council may have no qualifications for the job. Not true of all of them of course but a view I am slightly inclined towards after their road designer claimed to be more of an expert than one who gets hired by foreign governments. (Enough of that old story much as I enjoy rubbing it in.)

The resident extends the theme to Councillors and in particular Cabinet Members who, at the risk of me putting words into his mouth, he thinks may know very little about their portfolios, at least in the professional qualifications sense. 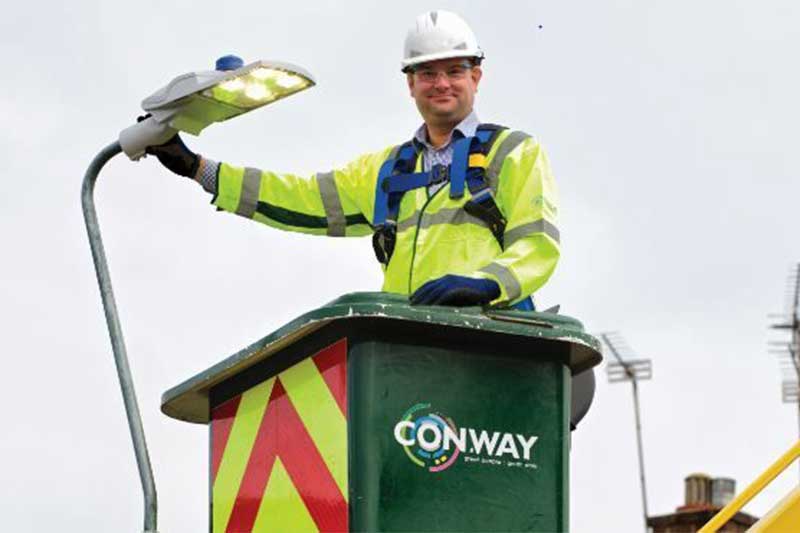 Does Councillor Craske know anything about anything beyond gambling and blogging? Is Councillor Leaf a banker in real life or John Fuller a school teacher? Is Philip Read an expert in anything other than Twitter or Alex Sawyer a lighting expert? I think the answer is no in every case.

Rightly or wrongly local government in the UK is dominated by amateurs and one can argue either that it should be or that is why we are often in a dire state. Matt Hancock has the same medical qualifications as I do and relies entirely on experts who may be as blinkered as the one responsible for the roundabout outside the Civic Offices or another who failed to see Bexley’s financial crisis only two months before it landed in his lap.

The resident sent me a copy of a letter that a Cabinet Member sent him which explained the situation and was as polite and patient as he could be but by omitting any reference to his own qualifications one can safely assume he has none.

It’s the way things are in the UK, bumbling amateurs but probably better than an unelected dictatorship.

I hope that this goes some way towards explaining the position to the resident and enough clues have been dropped for the Cabinet Member to identify himself.