9 February - Just when I thought…

…it may one day be possible for me to return to being a Conservative Party supporter along comes Matt Windsock with a ten year prison sentence for lying. My one hope now is that when he gets booted out of his current job he takes over at the Ministry of Housing, Communities and Local Government.

Plenty of lying to be looked at from there if he has the stomach for it. Where does one start? How about this old one I stumbled across this morning? 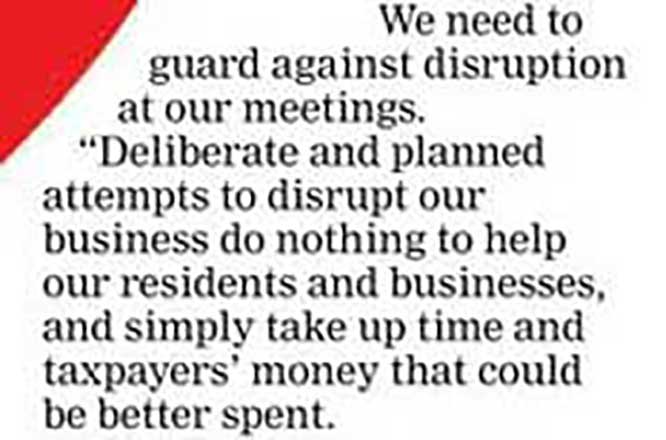 After lying to the press that I had been rampaging around the Council Chamber shouting and waving papers - four Councillors provided statements to the police that I had neither moved nor opened my mouth - Bexley Council followed up with a statement that said that disruptions to Council meetings were “deliberate and planned”. (†)

A Freedom of Information request revealed that no member of the public had ever been warned for disruptive behaviour. None were issued following that non-incident either, presumably the Council knew that four Councillors might rise up against their dishonesty.

† A member of the public, following guidance from the Communities Department took a non functioning Dictaphone into the Council chamber and pretended to use it. To justify the unlawful exclusion of every member of the public from the meeting Bexley Council had to justify it by whatever means they could invent. Unfortunately the police did not support the Council’s version of events and a year later they had to be leaned upon to change their tune; but that is another story of endemic lying.

And now the biggest complaint that can be found is not accepting questions at Council meetings. Bad but not 2013 bad.