Councillor Dourmoush must be a soft touch, he was lumbered with Chairing the Budget Scrutiny meeting last night, the second in a matter of days. Personally I would prefer Councillor Downing to be in charge which might make for a more exciting two hours. Perhaps shambolic would be a better word.

It is getting to be a bit of a tradition but Labour Councillor Joe Ferreira (Erith) was the first to ask a question. It was about car parking revenue.

Actually that is not quite true, Councillor Perfect (Labour, Northumberland Heath) asked a question about the future of Children’s Centres. Basically, how would the budget be balanced if the Consultation comes out against the current proposals. (A £369k cut.) 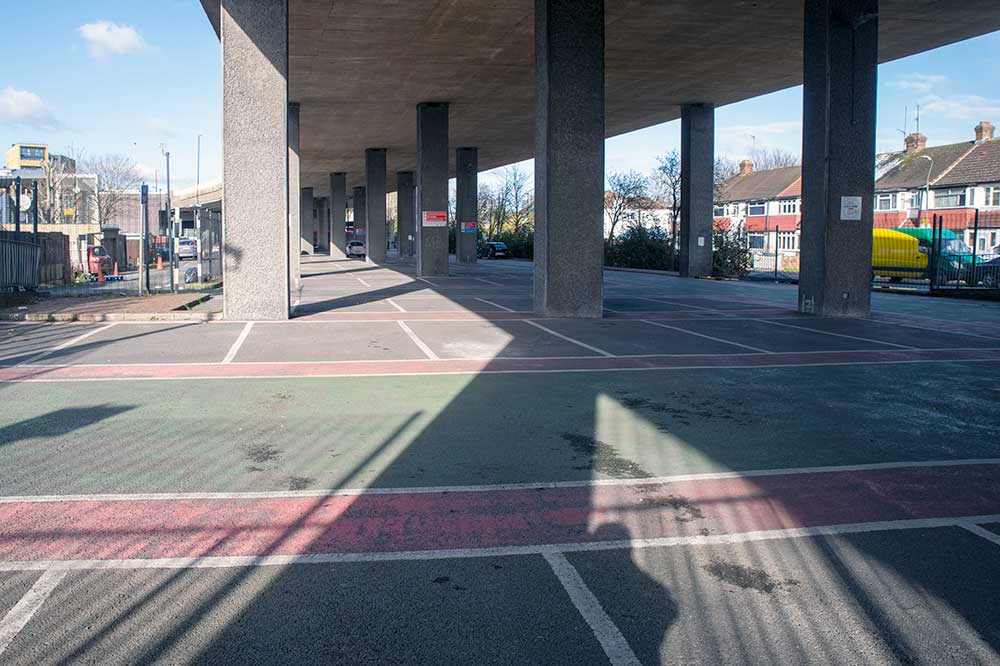 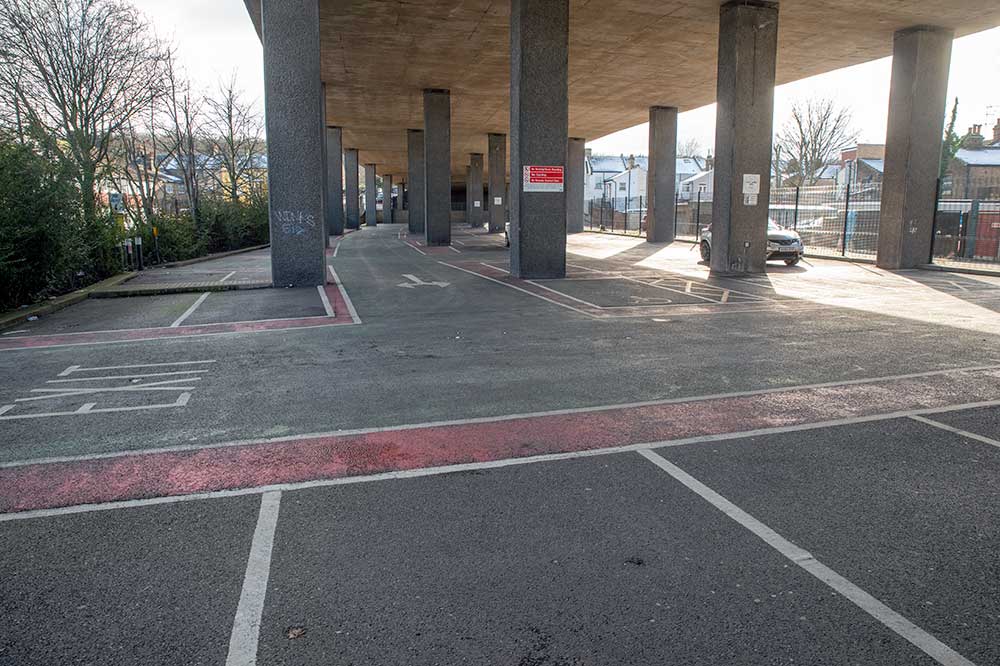 Councillor Ferreira said he was “concerned about the [budget] modelling and the impact of Covid. It will take longer to be felt. What new modelling has there been on the car parking revenue target?”

Cabinet Member Leaf said that “for the time being we are sticking with the existing base line”. The Government is providing some relief until at least the first quarter of 2022. “The medium and longer term trends are being monitored closely.”

Councillor Ferreira asked “what the driver is for the new charges; income generation or adapting to the new normal”. Because of internet connection problems the question was asked twice and perhaps for the same reason it was never answered.

The Chairman’s interest in car parking charges was on behalf of staff. He thought lower paid staff should pay less. Cabinet Member Leaf said a banding system would be “too complex”. Deputy Director Mr. Hollier said it would add to administration costs. The intention was to charge all staff the same but introduce the higher charges over three years. 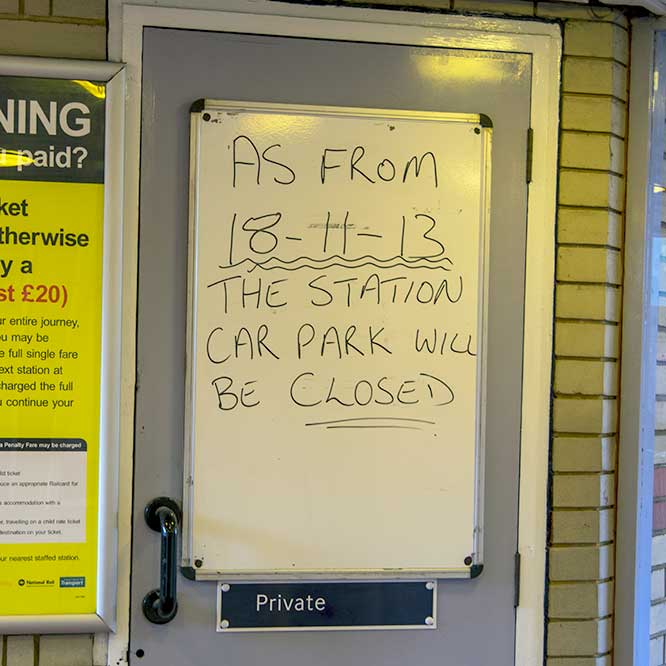 Pictured above at 13:40 this afternoon is the Gayton Road car park alongside Abbey Wood station. A near identical car park the other side of the fly over was closed in August 2013 and the station car park was closed by Network Rail on 18th November that year. Neither were reopened yet the demand for car parking is down to half a dozen vehicles a day or fewer.

Bexley Council has not yet remodelled its proposal to charge more than £1,700 a year to park in Abbey Wood and the Deputy Director has already confirmed that the present modelling is “inaccurate”. Nothing will ever be the same again.