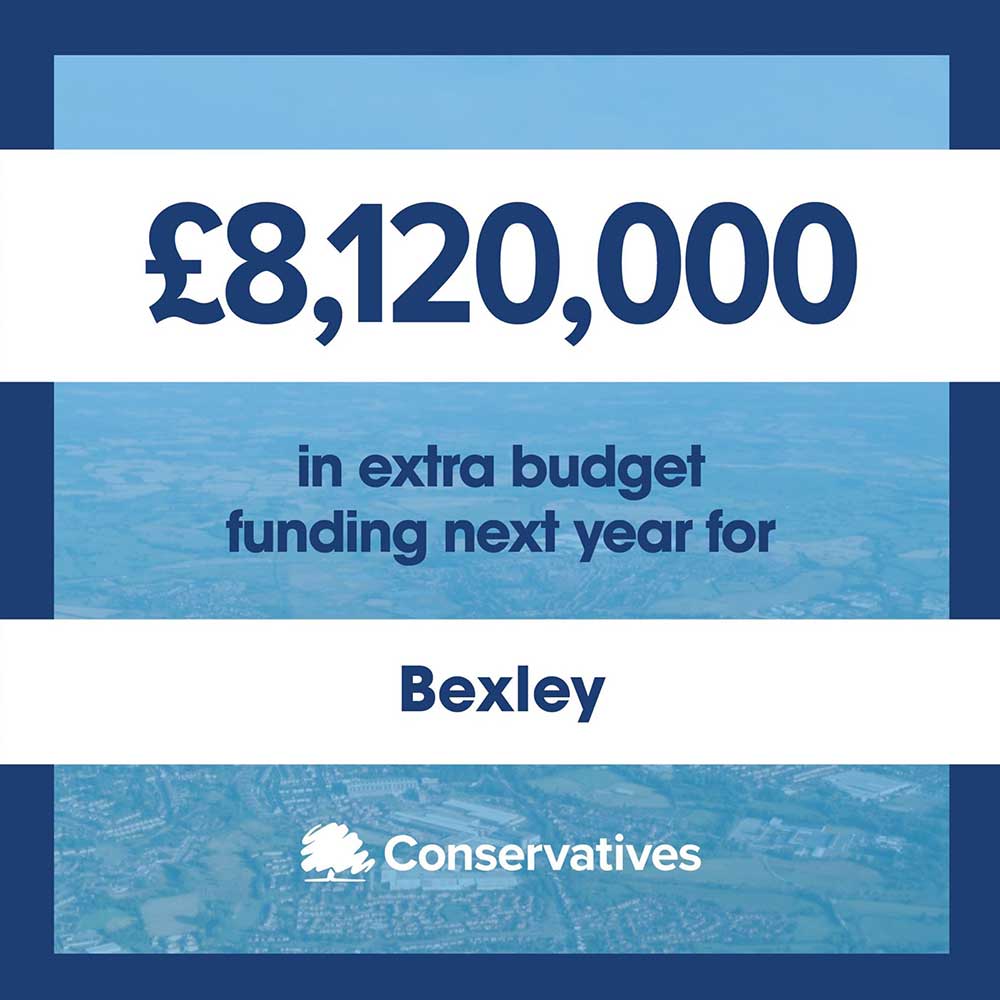 Dear Bexley resident,
In recent years we have made a bit of a mess of our budgeting. It may have started to go a bit pear-shaped when the old Finance Director retired towards the end of 2014 and his replacement introduced more modern ideas such as building our own houses for sale. Unfortunately that wheeze has cost us quite a lot of money and we are yet to sell one.

When the new Finance Director fled to Southend we recruited another who may not have done the most brilliant job in Barnet and Newham. Newham (oneSource) was criticised by their auditor for an alarming lack of financial controls.

Unfortunately again, we thought things were going quite well until February last year. We knew there might be a small problem in 2021/22 but 20/21 was OK. Unfortunately - sorry; that word again! - a few months later our auditor said we were in dire straits by the end of March. Something had gone seriously wrong within two months or maybe we were asleep on the job.

We sold off what we could, made more than 200 people redundant and slashed library opening hours but it wasn’t enough, we were up the creek to the tune of £15 million.

Since then the Government has been generous with its grants but we still need more money.

We are really really sorry but we hope you will believe that borrowing £8 million is a very good thing and will forgive us the mess we have created.

Rest assured that no Finance Directors have been harmed in the making of this letter.