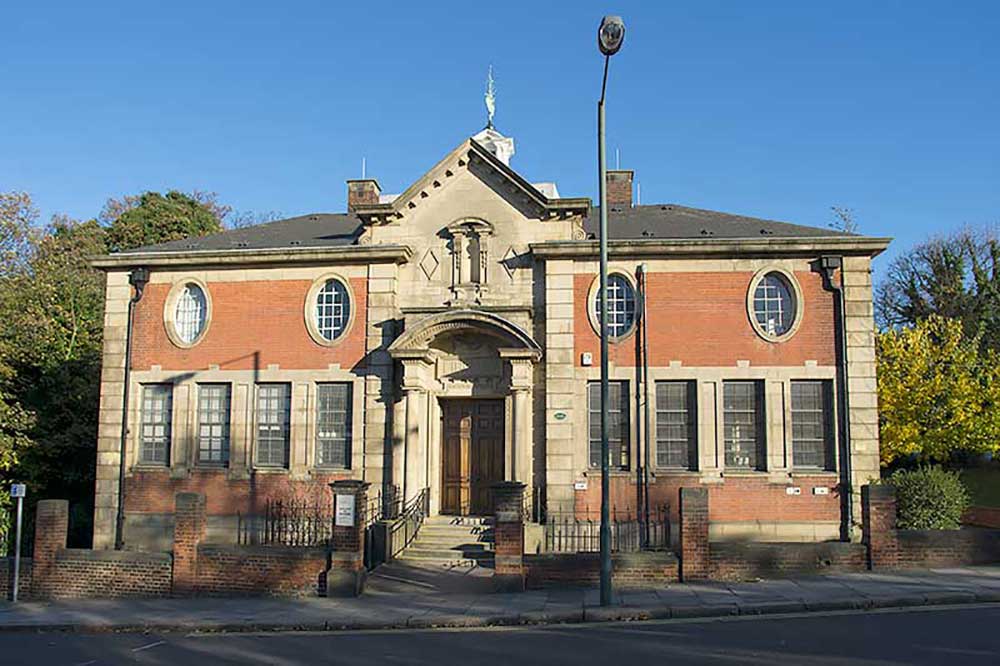 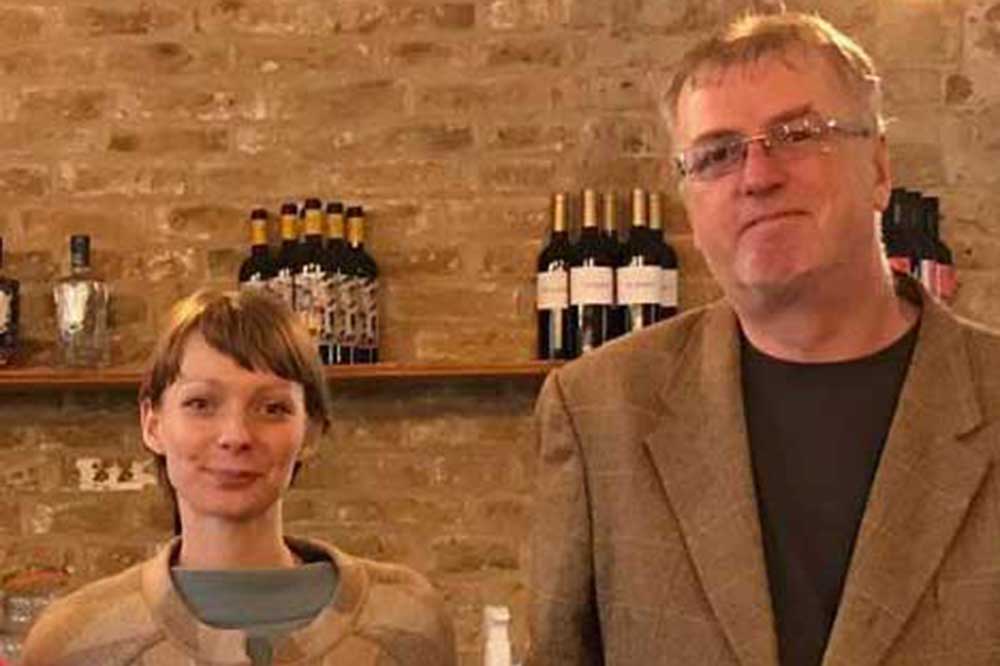 In 2017 Bexley Council said they had secured the future of Erith’s Carnegie Library and issued a Press Release. £1·6 million was to be spent on restoration work and when I went for a look around in February 2019 it was coming along in an impressive fashion. Stupidly I did not take my camera.

Maybe things have slowed down since, certainly money must have become more of a problem, because I was surprised to receive an appeal this week from the project’s Director Sarah Batten (pictured with Erith blogger Hugh Neal) for more cash. Anyone got a spare £130,000 hanging around? Bexley Council very obviously has little to spare although it has funded the project alongside the Lottery Heritage Fund up until now.

On the face if it it looks to be quite an attractive offer for anyone willing to risk a small sum to support a local cultural enterprise. Donations are not being sought but instead Cultural Shares are on offer from £20 upwards with £100 and more holding out the prospect of tax relief and 3% interest on the money.

There is a whole load of information, pictures and video, on what you and the community will get for your money on the web or alternatively look at the appeal here which contains all the necessary links.