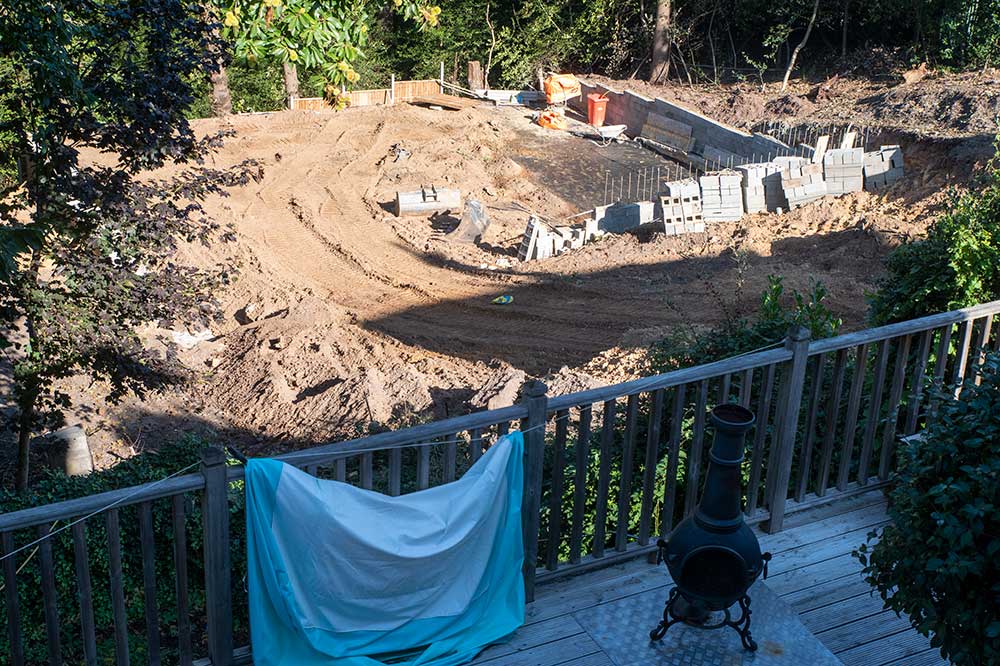 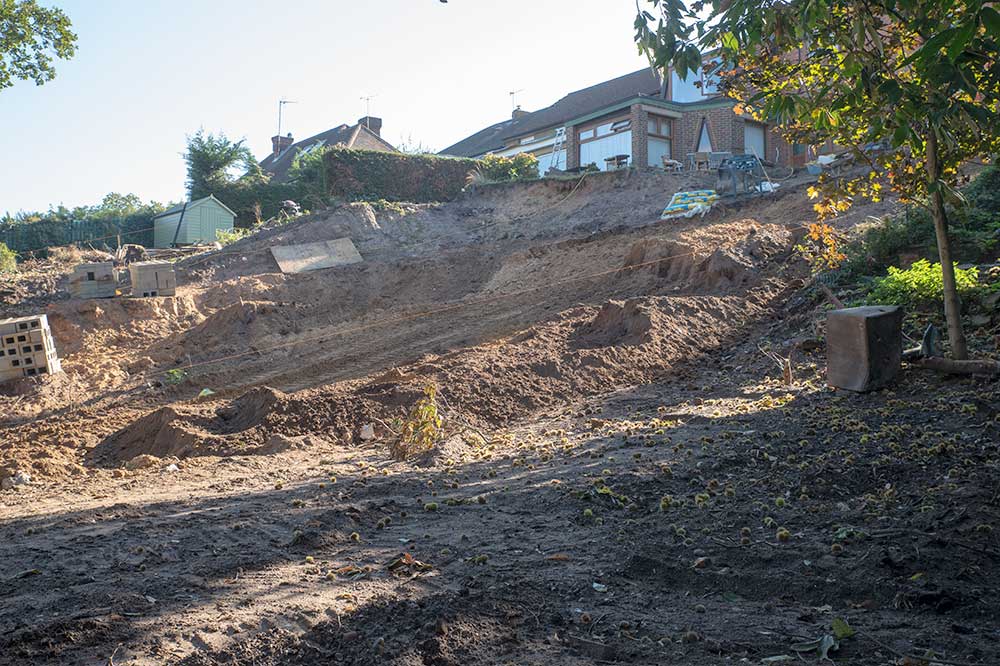 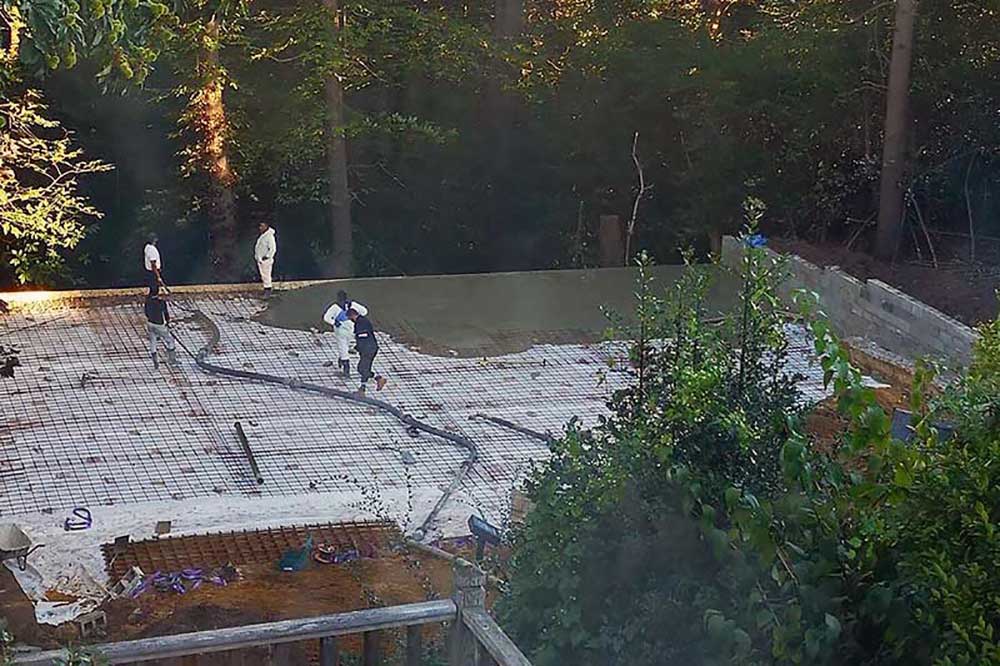 Remember this? If you don’t you may remind yourself here.

In summary a gigantic hole was dug in the garden of 238 Woolwich Road, Abbey Wood and filled with tons of concrete. Many trees were removed and the structure appeared to encroach slightly on Lesnes Abbey Woods.

All without planning permission.

When Bexley Council eventually caught up with the rogue digger - more quickly than when they turned a blind eye to the demolition of Ye Olde Leather Bottle - they issued an enforcement notice. 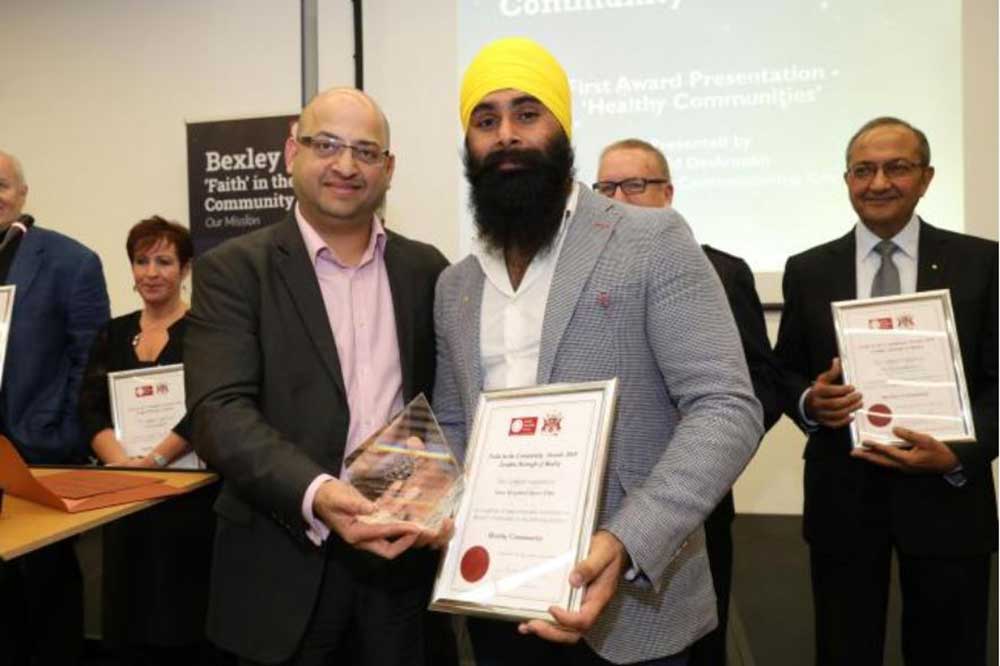 Instead of complying the developer made a retrospective planning application. 19/00194/FUL. It was refused after the biggest public backlash ever seen by the planners. Typical of the UK’s version of justice the next door neighbours who lost trees were made to pay for retrospective permission to remove them.

After yet another planning application the Bunker Builder saw it thrown out by Bexley’s Planning Committee. Good for them.

Last week without further publicity Bexley’s Planning Department quietly gave permission for the Bunker to stay. Once again we see that taking planning law into your own hands eventually pays dividends and Bexley Council does not listen to its residents.

There are conditions but Bexley Council has not seen fit to make them publicly available.

The developer is a well connected individual, a web search will find his name on the same webpage as a Bexley Councillor and MP James Brokenshire.

The News Shopper shows him with two more MPs and the Council Leader.

Singh 2
The first indication that BexleyCo was less than competent came in March 2018 when their application to build on the little park off Wilde Road was found to fall foul of Bexley’s own planning guidance and it was referred back to BexleyCo to be improved.

When the improved version was submitted it was thrown out for being even worse. Following that BexleyCo retired to doing what it does best, holding out the begging bowl for a few more millions of Council Tax money.

An application was made in September 2019 (19/02229/FUL) to build six houses on the adjacent Bronte Close but not by BexleyCo. The applicant was the strangely named Mr. Dhallwal from Buckinghamshire and his application wasn’t fully approved until December 2020. Despite the name on the application form, Bexley Council has been corresponding with the owner of the building company that has pushed through the application, another Mr. Singh.

So this Mr. Singh has followed all the correct planning regulations and been rewarded with planning permission to do what BexleyCo failed to do just around the corner.

Councillor Read was probably right when he forecast that a company like BexleyCo was much more likely to be a failure than a private enterprise equivalent.