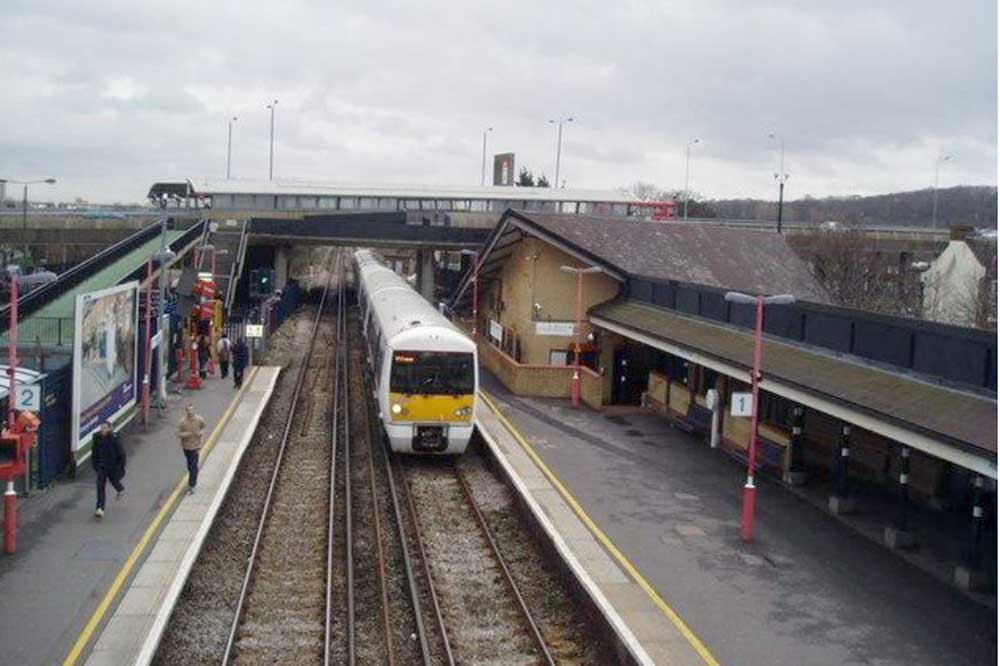 There was a stabbing (radio news reports a crossbow was fired) on Abbey Wood station last night, I think it is the first the area has seen this year.

News has been hard to come by, next to nothing on Facebook so far and the News Shopper is a fat lot of good.

Just where did they find their picture of Abbey Wood station? There is any number available on the web and here.

The station shown on their report (two pictures) was demolished at the beginning of 2015. (See it come down here.)

Why doesn’t the News Shopper quietly disappear and leave local reporting to someone who knows the area? Me and Murky Depth perhaps.