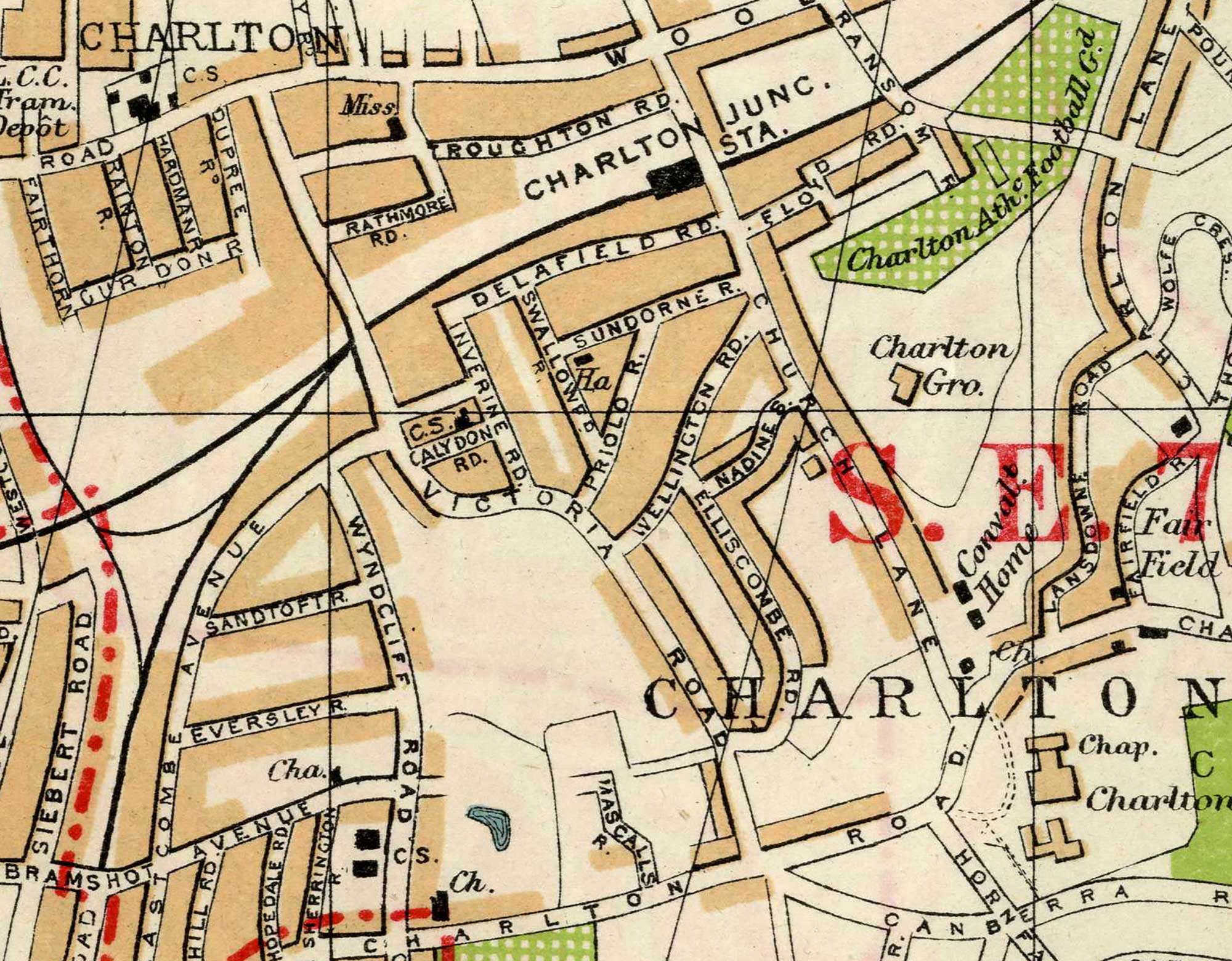 It is surprising how far the Bonker’s word can occasionally travel but nothing is ever likely to beat the comment that came from Bexley in New Zealand - a suburb of Christchurch - from a lady with the same uncommon surname my mother was born with. A comparison of family history showed we shared a common ancestor, albeit 170 years ago.

On that basis, yesterday’s messages were a little disappointing. From the eastern extremities of Kent came a reminder of what perhaps I should have remembered myself. Matthew Norwall now Bexley’s ‘Places’ boss (£145k. rising to £170k.) held the same position in Greenwich at £140,000 a year. He left after facing a barrage of criticism over the filthy state of the borough. 853.London has all the details.

I still wince every time I see 853 mentioning Victoria Way as it seems to do quite often. My father was born at Number 82 and his birth certificate says Victoria Road. Further family documents indicate that it was renamed while they were overseas, 1919 to 1932. Royal Greenwich had aspirations to be posh even then. I would argue that the plan has not gone well.

The other similar critical comment came from the west, the middle of Berkshire to be more precise. An employee of the Council there said that Stephen Kitchman ran Reading’s Children’s Services under the title of Brighter Futures for Children and the same leg up the greasy pole culture operates in Reading too. A Brighter Future for Stephen perhaps?

Someone asked me recently how Bexley actually recruits staff, the interview process that is. I was once told that it is dominated by a panel of Councillors and personal axes are sometimes ground, but I really do not know.