25 February - It could be worse

There is something to be said for living in a borough that has to watch the pennies and maybe blessed with a little more common sense than some. Newham where I have been today is crippled by plastic barriers which narrow the roads in order to provide more footpath space but you don’t have to be a loony leftie to do silly things.

The left hand picture is from upper crust Beckenham where shops can no longer take deliveries. No unsightly plastic there, nothing but the best but it is still the sort of nonsense one might expect in Greenwich. One long fume filled crawl today from Bugsby Way to the ferry terminal and I wasn’t passed by a single bus. A retired head of Highways from Greenwich once told me that his motivation was “to pee off as many motorists as possible”. He taught his successors well.

I still can’t find any support for Johnson’s tyranny. All I received was this joking message. It is a joke isn’t it? 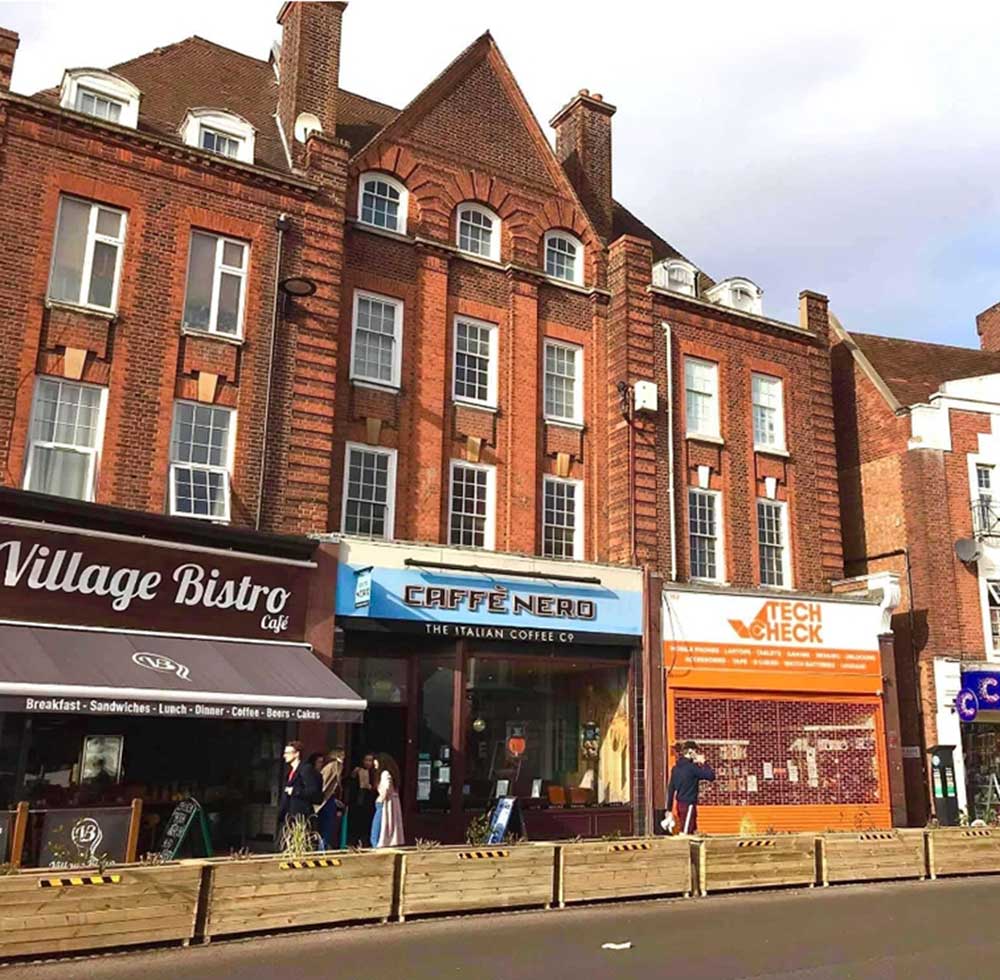 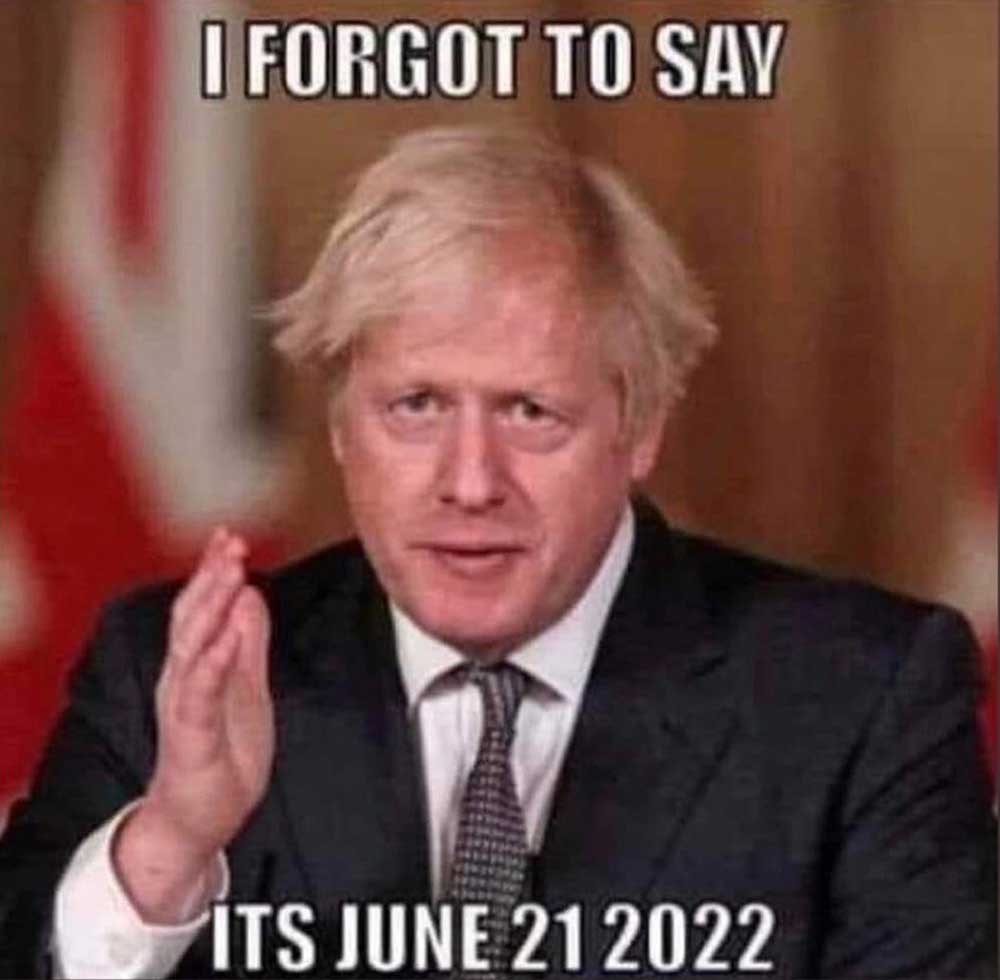