I can clearly remember always being the youngest of every group I was in until I was at least 30 years old. Always the youngest in every school class, youngest member of a camera club I joined after leaving school and youngest manager of a City telephone exchange. Now, without noticing any intermediate stage, I am constantly reminded that the reverse is true. Today the radio news keeps rubbing that in by reminding me that it’s fifty years since 66 fans died at the Ibrox football ground.

I remember it well. One of the fans leaving the ground tripped on Stairway 13 and caused a fatal crush as those immediately behind him stopped. 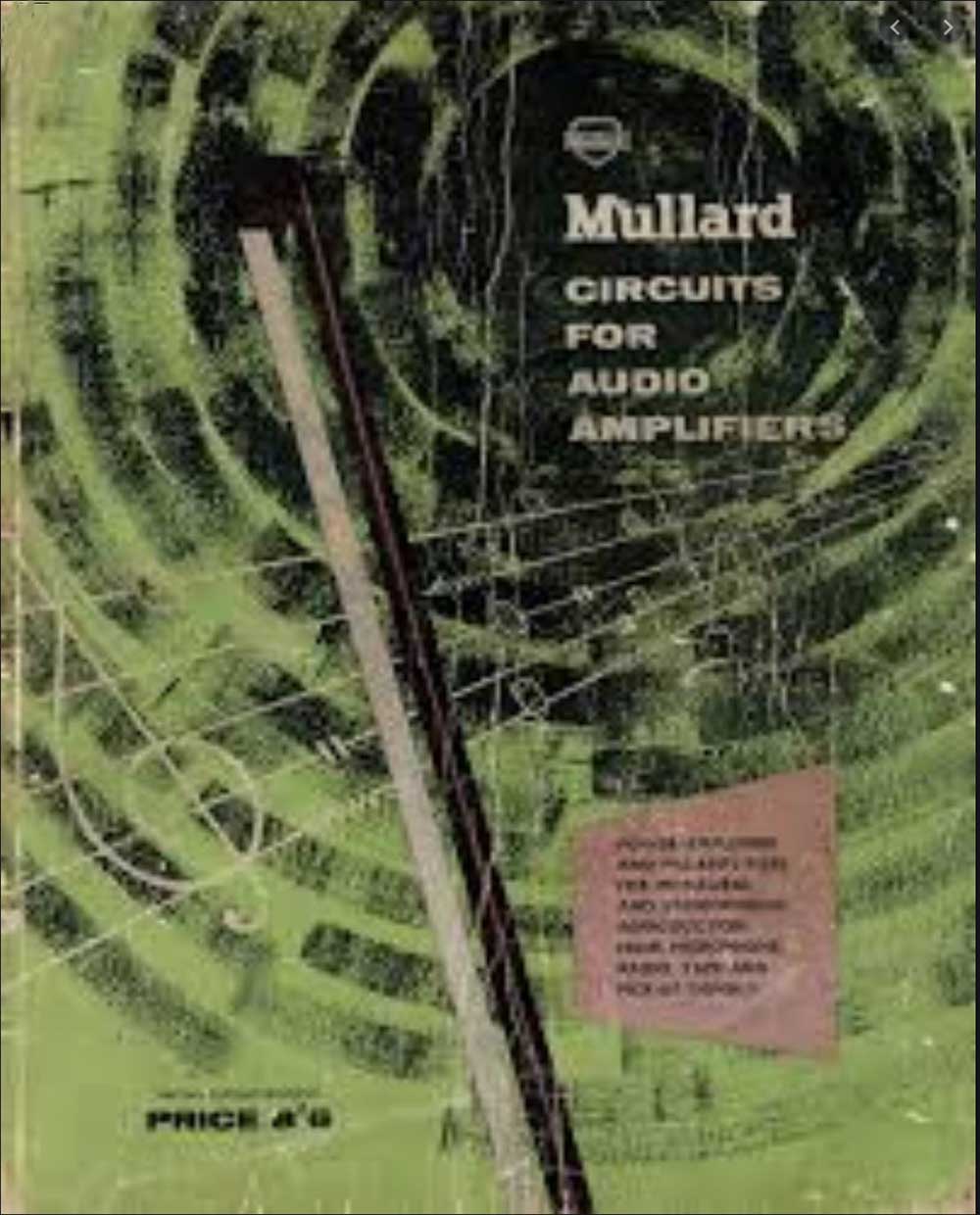 I was at home in Fleet, Hampshire with my home made FM radio set and a massive rotatable aerial. No one would believe it now but with the FM airwaves relatively empty and very little frequency sharing, long distance listening was not impossible given reasonable atmospheric conditions. I was a regular listener to the fresh fish prices broadcast by BBC Radio Humberside but Clydebank was a bit of a stretch.

Trying and probably failing to impress a Glaswegian wife I relayed the grim news to her as it happened while the reception faded in and out.

I had got into soldering valves and resistors together some 14 years earlier when in an early sign of approaching nerdiness I spent eight shillings and sixpence on the Mullard Valve Company’s book of amplifier designs and put together a record player for my sister who was in to Elvis Presley with a bit of Alma Cogan mixed in. The player worked first time and I progressed to FM radios or VHF as it was called back then.

The British FM designs were rubbish because there was basically just three radio stations repeated all over the country. I used to be able to recite the frequency of every single one of the main transmitters but there was no incentive to tune in to distant stations, they all broadcast the same programme.

American tuners were a different kettle of fish altogether as enthusiasts there were keen to listen to what was broadcast from the next city half a state away.

Hence me listening live to the unfolding Ibrox disaster. I can remember exactly which chair I was sitting in and in which part of the room even now.