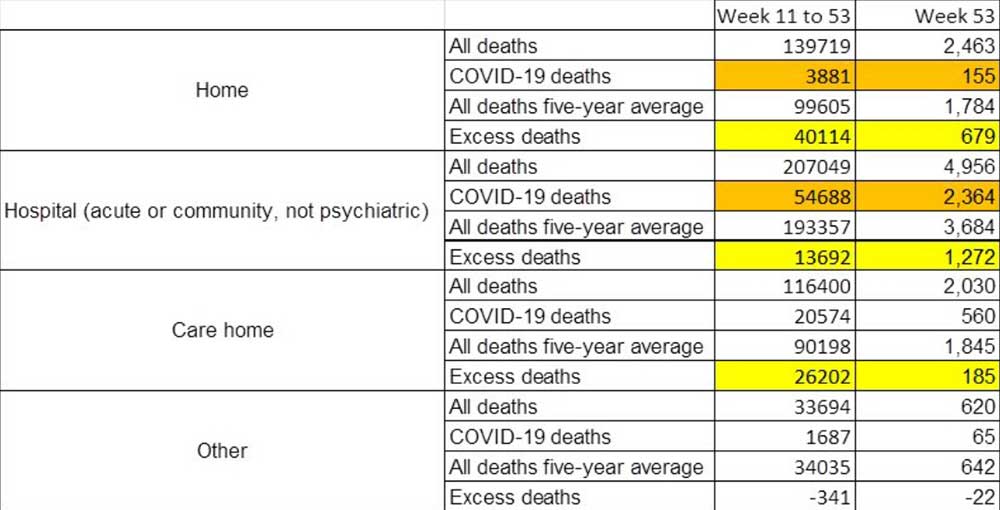 Brexit was divisive and still is. Covid has gone the same way. To combine the two as I did yesterday was asking for trouble, and I was not disappointed.

Apparently the UK’s comparative success in rolling out the vaccination programme could have been emulated by any European Union country in which case the obvious unanswered question is why didn’t they do the same as us.

The Conservative Government can hardly be accused of competence since last March but on vaccination they have done a lot better than those still governed by Brussels.

There is however a need to offer a correction of yesterdayְ’s blog. It related how the Guildford vaccination centre turned away an old lady who admitted a penicillin allergy. I should have checked the web where numerous websites say that only those who have suffered very severe reactions to penicillin should avoid the Pfizer vaccine which does not contain penicillin. Please check for yourself. Probably some places are being more cautious than others.

Numerous reports have said that the Bursted Woods centre is now reneging on the implied contract to provide two shots three weeks apart. A Professor of Microbiology writing in yesterday’s Daily Telegraph said that is “a massive experiment and potentially putting lives at risk.”

One of my correspondents who complained about it was told that depending on the availability of vaccines they might follow up his Pfizer injection with an Oxford AstraZeneca one. Surely that has to be madness but with Matt Hancock in charge nothing can be ruled out.

Finally the most recent Office of National Statistics report that I can find which include excess deaths show that 155 died from Covid at home but the excess at home was 679. Which makes 524 from other things which cannot be good.

In hospital 2,364 died from Covid but the excess is only 1,272 which again suggests that people are being condemned to die from other things at home. It looks like lockdowns kill and dare I tempt fate by saying that my last six monthly cancer check was in September 2019. I wish James Brokenshire all the best, his situation is far more serious than mine. Maybe if I was an MP too…