In late November last year someone leaked me a copy of a letter from a Councillor that said everyone on Bexley Council hates me which believe it or not is far from being true. I am sure I get up a few noses but some Bexley Councillors are more than friendly and more than big enough to take criticism now and again on the chin.

No sooner did I post my rambling piece about me still awaiting a Covid vaccination at the age of 77 than a Conservative Councillor whose name everyone would know sent me a message to say it was about time I chased my GP or rang Guy’s. There was also a reference to the Mayor’s video, one of a series that I knew nothing about, which explains why people should get themselves tested and perhaps more importantly get themselves vaccinated if they are currently eligible.

I thought it was a wonderful little video combining serious information and humour. Good entertainment from a youthful looking James Hunt.

Click the image below to link to the video.

James made me feel quite emotional knowing that he has treated me as a friend ever since we first shook hands back in 2011.

A Bonkers reader; sorry, a reader of the Bonkers blog, used the Guy’s phone number shown here yesterday. He had an identical personalised text and got through in only 20 minutes but It didn’t go entirely to plan. The text said he would only need to provide his postcode. Not true. They wnted his name, his wife’s name, both dates of birth and NHS numbers. All of them when read back were wrong.

However the medical staff were once again excellent, “well organised, lovely people”. From station platform and back again in exactly an hour including the 15 minute rest and cup of tea afterwards. I am almost tempted to get on a train for the first time in many months.

My correspondent estimates that Guy’s is doing about 1,000 injections a day using Pfizer. The only Oxford Astra Zeneca I have heard of is my old mate Mick Barnbrook in Ramsgate. Mick being Mick he told everyone about it on Twitter.

A correspondent with a dubious sense of humour suggested that the reason I am being ignored by the NHS is because I don’t fit their preferred profile. 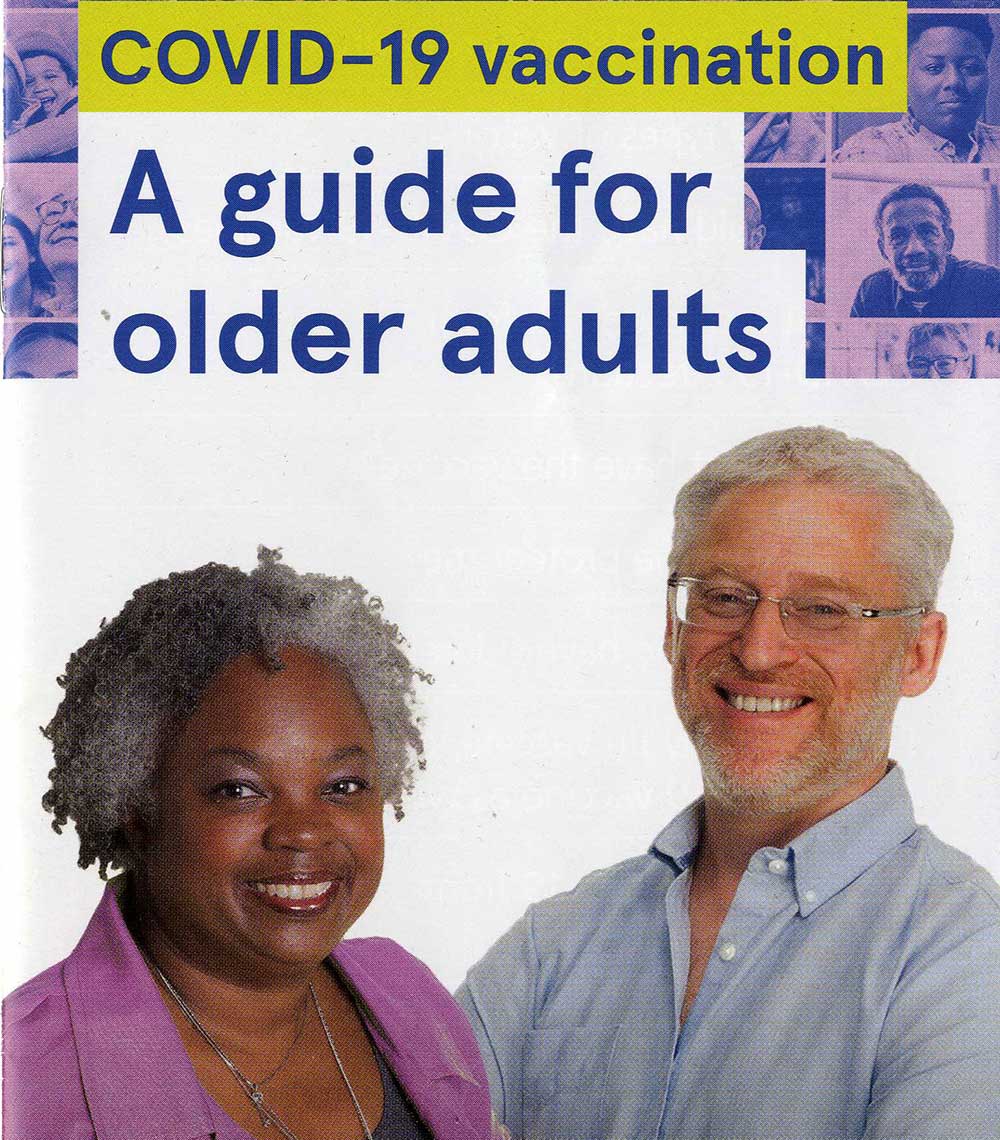 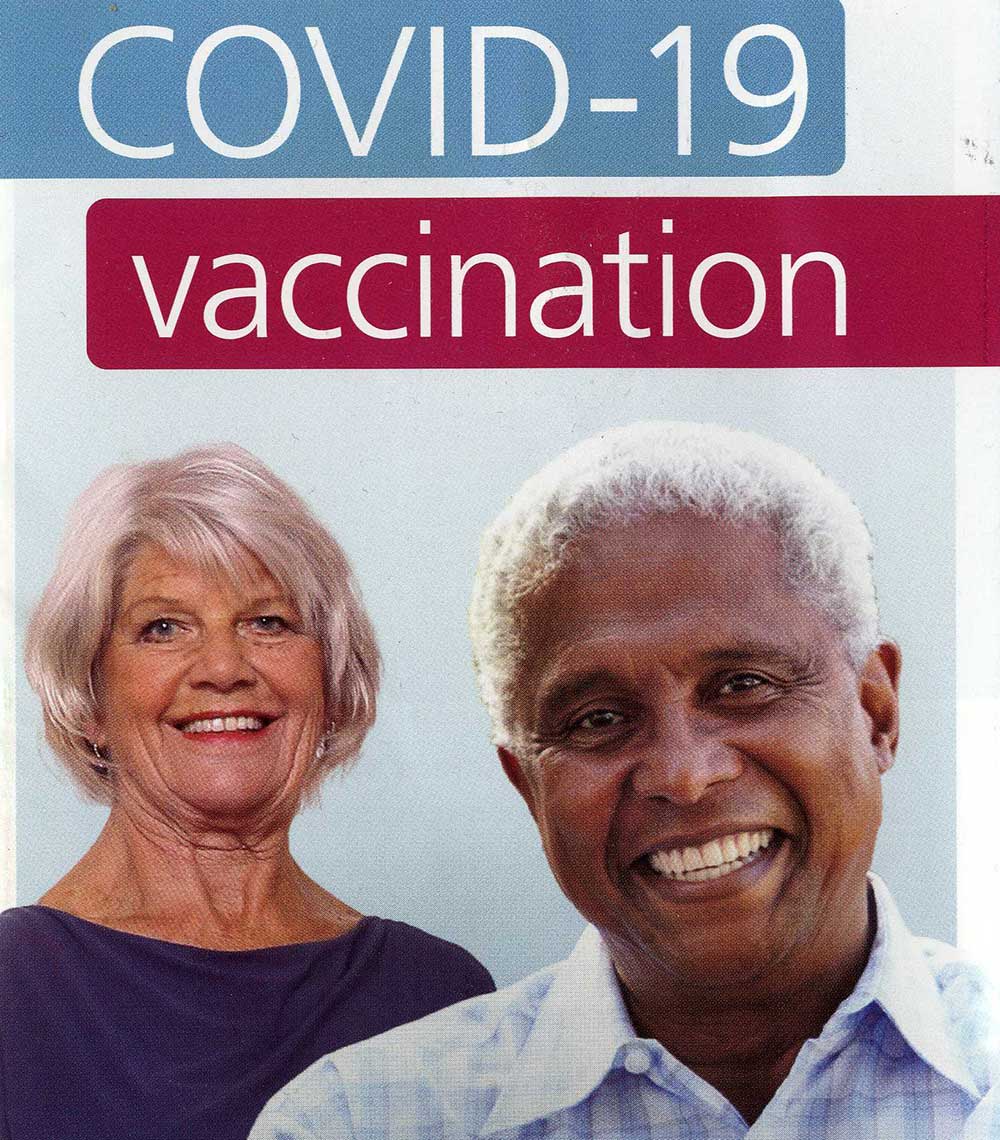