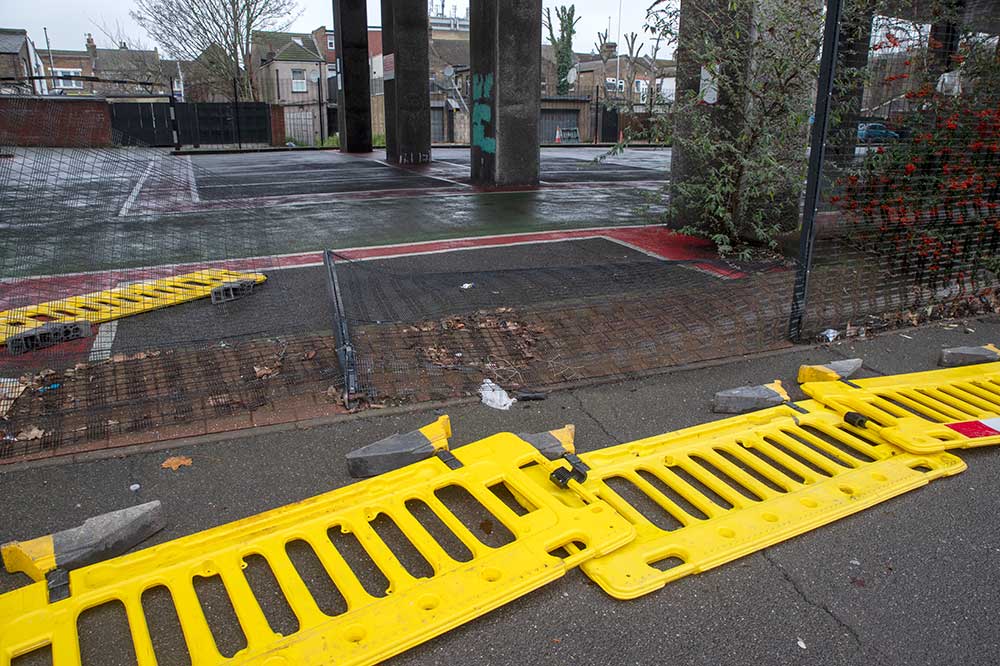 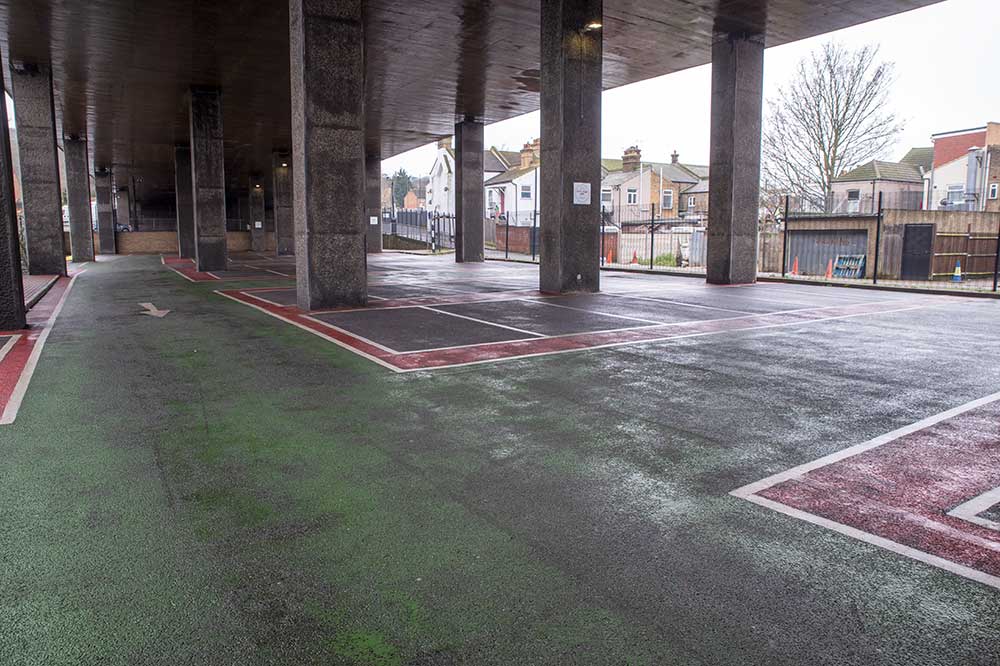 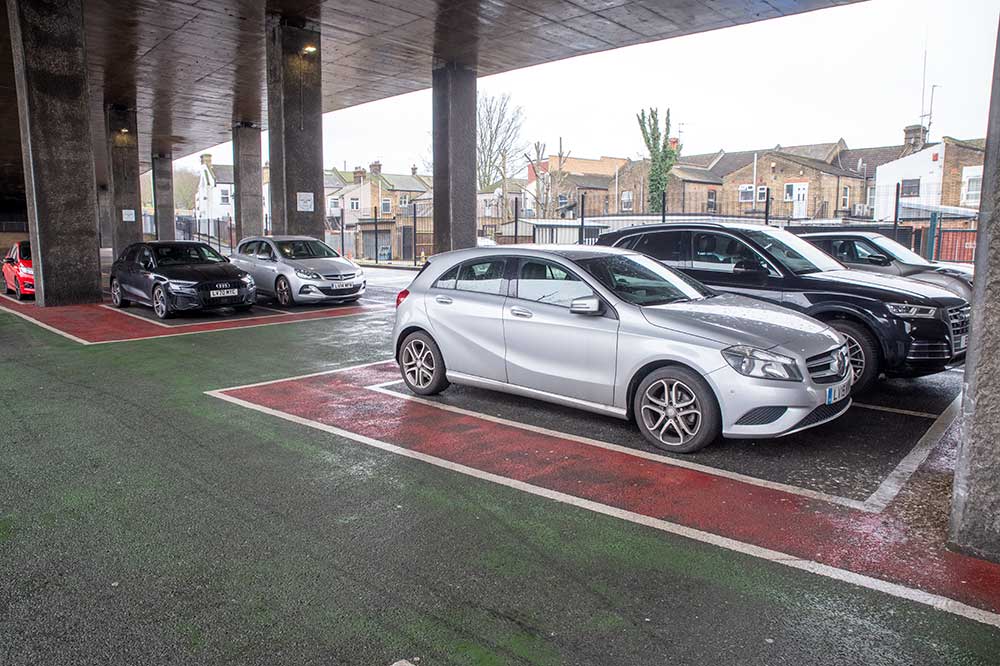 This is the Gayton Road car park (Abbey Wood) at lunchtime today. Empty. Well very nearly; every single parked car is shown in Photo 3. Six. The fence has been down all month, vandalism possibly, maybe hit by a vehicle. (At the same time on the following day only two cars were parked.)

The car park isn’t empty just because Bexley Council thinks it is reasonable to charge the best part of £2,000 a year to park there but also because of the Covid effect on commuters.

Will things ever improve? Possibly not and Councils will be feeling the pinch. Gayton Road’s income fell from £108,000 a year to only £11,000 during the pandemic period up to last November. Not the worst. Grassington Road (Sidcup) hovers around the 5% mark. (Due to Covid testing?)

This is what has been published this month in a residents’ magazine published in Petts Wood (Bromley); last night Bexley Council debated what could possibly be done about it - short of dropping the prices of course.

An otherwise sensible move by Bexley and this is what they had to say.

The Labour transport spokesman, though not usually a car expert, was first to his microphone button. Stefano Borella noted that some car parks had been losing revenue since 2016 and suggested the reason might be the diminishing returns of ever increasing prices. No comment by the Council Officer.

The Council has so far considered giving over car parking space to car washes, Amazon (and similar) Lockers, 5G masts, electricity generation and Dark Kitchens. (Me neither. Google it.)

Professional chef Stefano said that Dark Kitchens were not transparent. Order a meal from a posh restaurant and it is “made in a shipping container in Battersea” - with no toilets as the Chairman later speculated.

“Was there scope for more electric charging points?” Stefano asked.

Shopping area car parks may come back he thought, but what about commuter parking? The Council Officer (Mrs. Wembourne? A name new to me) said that they were keeping station car parking fees a pound cheaper than the railway company’s fee, which is not a lot of use in Abbey Wood where the station car park is now “staff only”.

“A project team is looking at electric vehicle charging points in car parks”. Experience in other boroughs, it was said, show that there is little money to be made from it.

My membership of several EV motoring forums shows a distinct tendency to boycott chargers where there is a charge for parking as well as the electricity as it can make electric motoring as expensive as diesel. Councils usually know nothing about the subject and will make the same old mistakes. Some have put chargers in short stay car parks which do not allow enough time for some cars to charge. Hybrids typically charge very slowly.

Councillor Val Clark was worried that “criminal gangs” run car washes and taxi drivers who sit in car parks awaiting a call and pay nothing while depriving others of a space. She thought taxi companies should be issued with an appropriate permit - at a fee of course. The take-away drivers in Welling are a particular problem.

Councillor June Slaughter was asked if the renewable energy proposal was just Photo Voltaic panels or included wind turbines (no answer) and thought the EV chargers should be put in car parks and not in streets where they are little used. If I am a typical EV driver, putting them in car parks will ensure they are used even less frequently. Councillor Slaughter enthused about Ringo and its potential to reduce coin collection costs. If she could do it at her age was the suggestion, so could anyone. Her passion for the subject was passed on to me and I came close to downloading the App; then I remembered I haven’t paid for parking in Bexley yet and was unlikely to start now!

The Chairman asked that the car parking utilisation plans be brought back to the Scrutiny Committee in six months time.