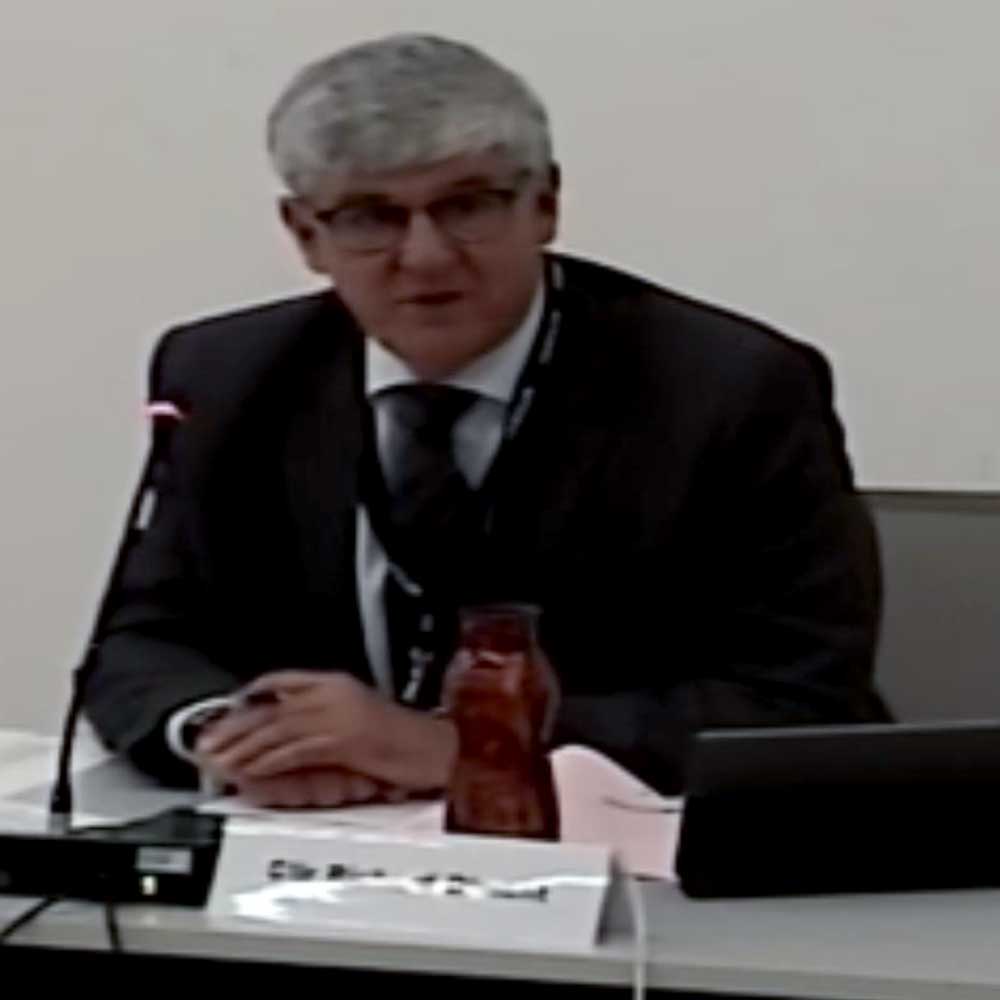 The Communities Scrutiny Committee met under its new Chairman Councillor Richard Diment on Tuesday who has worked himself towards the top of Teresa O’Neill’s tree in a remarkably short time, but not entirely without merit. There have been times when his support for her has edged towards the embarrassing ‘teacher’s pet’ variety but there can be little doubt that he is thoughtful and probably brighter than most.

Did he live up to expectations? (Err… I think so.)

A big part of the Communities meeting is the presence, on-line on this occasion, of the Police and their report and follow up questions (along with those of associated agencies) took up 80 minutes of time. A/Chief Superintendent Andrew Ricketts spoke first.

He was unsure about what might happen to crime levels following the Covid induced reductions but his priority has been and will continue to be violent crime. And that was the Police report completed!

The St. Giles’ Trust reported next and once again there was doubt about what might happen once the Covid restrictions are fully lifted and various options are under consideration. Just five minutes into the meeting (post opening formalities) the meeting was thrown open to Councillors’ questions.

He was told that figures generally remain low but Violence Against the Person increased in 2020 when freedoms were temporarily restored but reached a low point in February 2021 but is now “much higher”.

Nobody mentioned drugs which appears to be a steadily increasing problem.

Councillor Mabel Ogundayo (Labour, Thamesmead East), referring to the Agenda, asked many questions among which was “we concentrate on young people but the wider perpetrators of crime is older white men while there were significantly high levels of black stop and search in this borough” and “what is being done to combat that?”

There was no immediate answer so the questions were repeated. “People should not feel that it is black and young people who are the problem” she said. The Chairman was sympathetic to that view. The nearest there was to an answer was “there is work to do”. A variant on ‘there are lessons to be learned’.

Vice-Chairman Sybil Camsey (Conservative, Crook Log) has always taken an interest in County Lines gangs and it continued on Tuesday. After seeing some closed down “is there any evidence they still exist in Bexley?” She was told that they certainly do although less so than in neighbouring BCU boroughs.

Councillor Camsey was not very happy about searching young children for weapons including the use of knife arches. Knife arches are not used in Bexley schools but wands are, albeit rarely, in certain circumstances.

Councillor French (Conservative, Falconwood & Welling) was concerned about the likely reduction in police patrols along the Falconwood Eltham corridor due to the closure of police ‘touch down bases’ and the imminent closure of Eltham Police Station. Greenwich Council has been unhelpful in providing a new police hub and he mentioned the possibility of one being provided within Bexley, maybe in Welling library.

He was told that “all estate changes were signed off some while ago, in 2017 and replacements [such as those proposed by Councillor French] can only be at nil cost.”

Councillor Lisa Moore (Conservative, Longlands) referred to the Crime Survey where 13·5% of females rated their safety at 1 on a scale of 1-10. (For males it was 16%.) How does that compare with previous years? Another question that defeated the experts.

Councillor Brian Bishop (Conservative, Barnehurst) asked a similar question and whether external ‘Safer Streets’ funding might improve things; [like restoring the borough’s CCTV system perhaps]. Bexley is “looking to bid to MOPAC” for the Safer Streets funds. Only three boroughs can be successful and at best will be in the region of £200,000.

Councillor Nicola Taylor (Labour, Erith) commented on the fact that only one in six sexual assaults are reported (how does anyone know?). Why, was her question and how can the reporting rate be improved? No answers were immediately forthcoming but the Chairman noticed. A certain amount of waffle centring on ‘trust and confidence and justice’ ensued. A typical chicken and egg scenario which once again “needs further work”.

The Agenda item concluded with Councillor French pushing his wish to see Bexley take the initiative in providing Police touch down hubs at no cost and not the “not our problem guv approach” adopted by Greenwich Council.