There’s only going to be four webcast Council meetings in July but it is pleasing to see that the Transport Users’ meeting will be one of them. That is an improvement on pre-Covid days when Transport was not webcast.

Webcasting of meetings is one of the few Council related things that is an improved service over the past half dozen years - a somewhat niche positive in an ocean of negatives.

Prompted by a reader’s comment I have been thinking of what has got better under Conservative rule and what has not. The conclusion can only be that their record is abysmal. 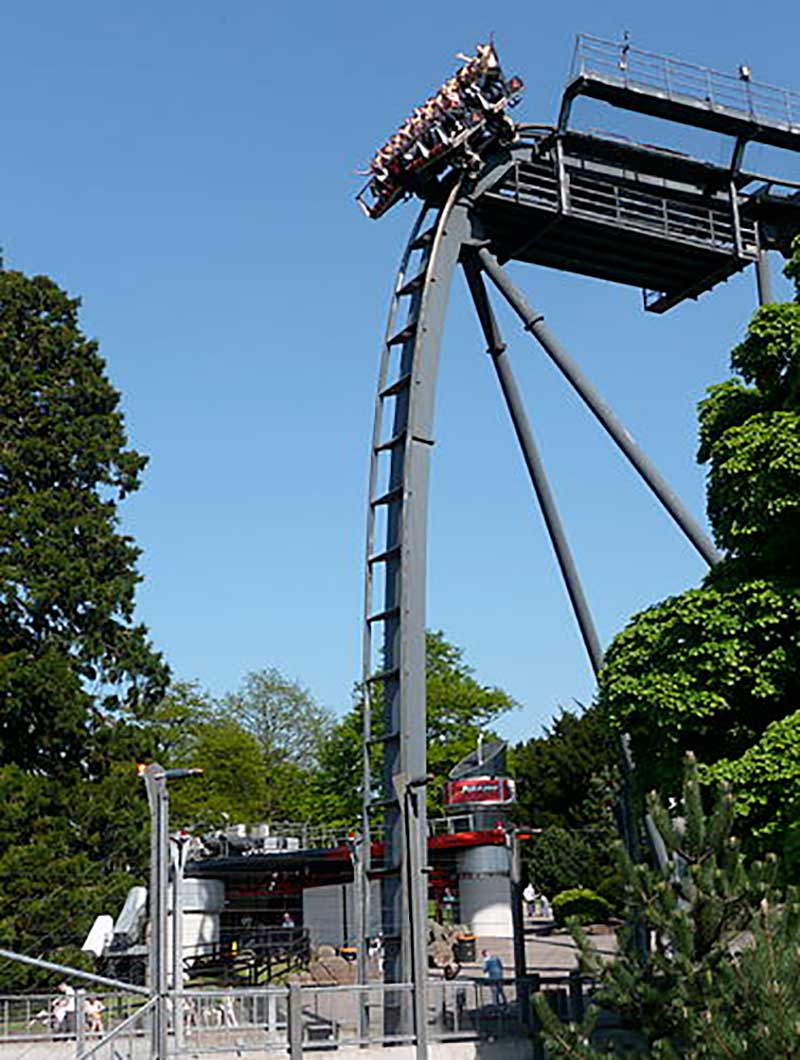 If one excludes things paid for by someone else like Lesnes Abbey (Heritage Lottery Fund), the Splashpark (Cory Environmental) and town centre wi-fi (does anyone use it?) very little has been achieved.

Library Services are poorer, museums are mothballed (instead of being sent to Bromley) and Hall Place is a mismanaged mess.

Grass maintenance which was down to nine cuts a year in 2016 was found to be totally inadequate and raised to ten. It used to be twelve.

Not one road scheme has resulted in improved traffic flow. Gravel Hill/Watling Street, Trinity Place and Harrow Manorway are the products of a troubled or possibly vindictive mind. Harrow Manorway is the route to the Crossrail station at Abbey Wood but has seen its capacity halved and somehow manages to have 20, 30 and 40 m.p.h. sections and finally 50 at the Eastern Avenue roundabout all within the space of 200 metres.

Parking charges have rocketed in price (30% this year alone) and free periods have gone. Ten years ago Car Parks were free after 6 p.m. and on Sundays but on 6th June 2011 all that went.

Despite the announcement made then there are exceptions which remain free after six including the Bexleyheath Cinema Car Park for contractual reasons. A couple are free on Sundays too but the almost universal borough wide Monday to Saturday 8 till 6 rule has long gone.

Five years ago a resident could buy an annual season ticket in my nearest car park for £684 and now it is £1,734. The resident rate has been restricted to those who work in the borough too. London commuters have been successfully stuffed!

Pest Control Services were always the most expensive in London but that problem was fixed by abandoning the service completely.

The Council planned to sell off 27 parks and open spaces and whilst some were reprieved Old Farm Park, Wilde Road and West Street residents have all suffered at the hands of BexleyCo which has yet to put a penny back into Bexley’s coffers.

The Danson Park Festival is no more. So too is the William Morris Fountain on Broadway.

Active monitoring of the CCTV system has been abandoned.

Refuse services are now less frequent than ten years ago and more costly. Garden waste removal has gone from free to £27 (discounted rate) to £50 (discounted rate) in only five years. In a further degradation of service the useful Guide to Services has gone from this in 2020 to the almost useless in 2021. Bexley Council no longer provides a collection timetable.

For individual residents the availability of recycling centres has been halved because someone at Bexley Council was staring into space when statistics were timetabled at school. (The odd/even number plate farce.)

Council Tax has gone up by 25% in five years and in eleven years of Conservative Government Bexley has still not managed to negotiate fairness into the grant allocation. Everywhere one looks there is failure.

School crossing patrols are reduced from 38 to eleven and Headteachers are having to do their job.

Bexley Council claims that reducing to only 45 Councillors instead of 63 is an improvement. No it isn’t; the per capita workload has massively increased which cannot have improved the service offered to residents.

Bexley’s Conservative Council has done absolutely nothing to improve the quality of life in the borough has it? Quite the reverse.