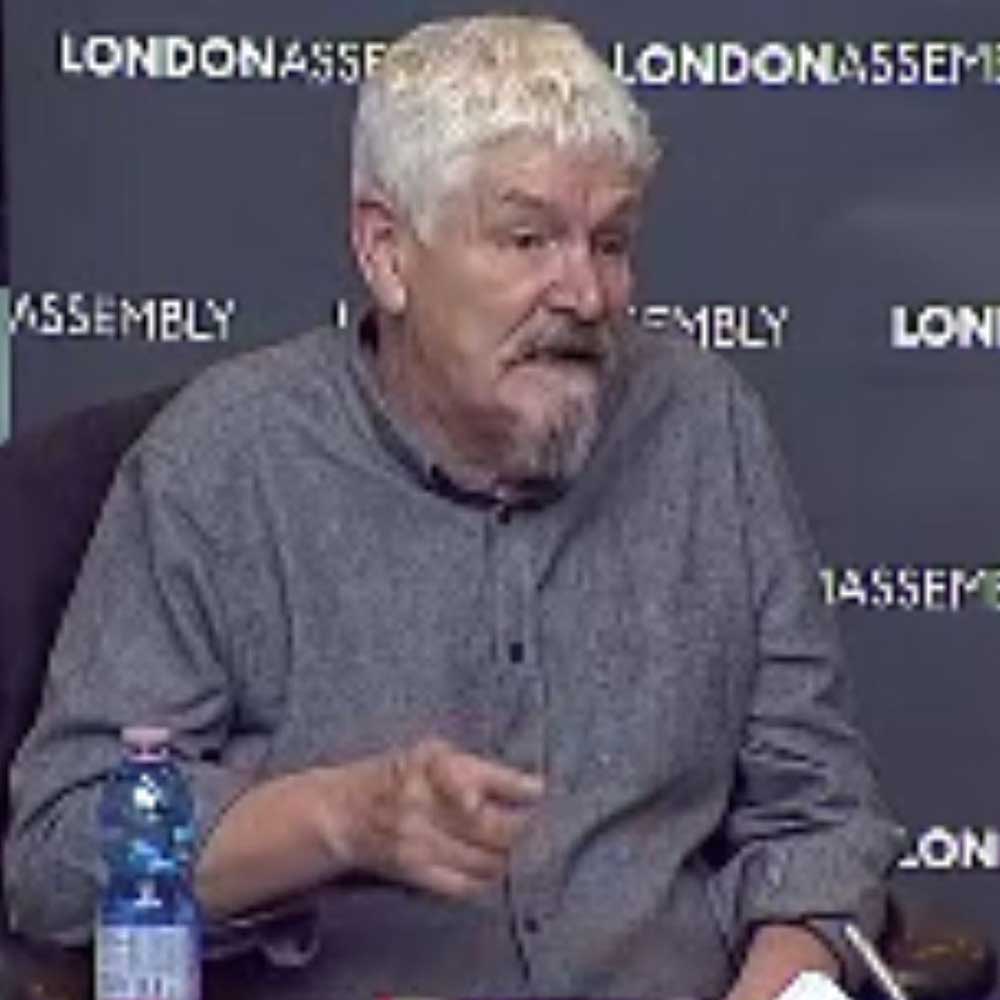 Alastair Morgan appeared before the London Assembly’s Police and Crime Committee chaired by Shaun Bailey this morning. In it he revealed something that the family has known for a very long time but may have felt unable to say before the DMIP report became public - and then the Panel didn’t mention it!

Within a year of the Panel being convened the then Chairman left “for personal reasons”. This was not entirely correct. He left because it came to light that he had been colluding with the Metropolitan Police to conceal documents and evidence from the Panel that should have been revealed to them.

The Police Officer with whom he had attempted to pervert the work of the Panel was Cressida Dick.

Alternatively an audio only version is available below.

Commissioner Dick will be given the right of reply at a future meeting; possibly 27th July.