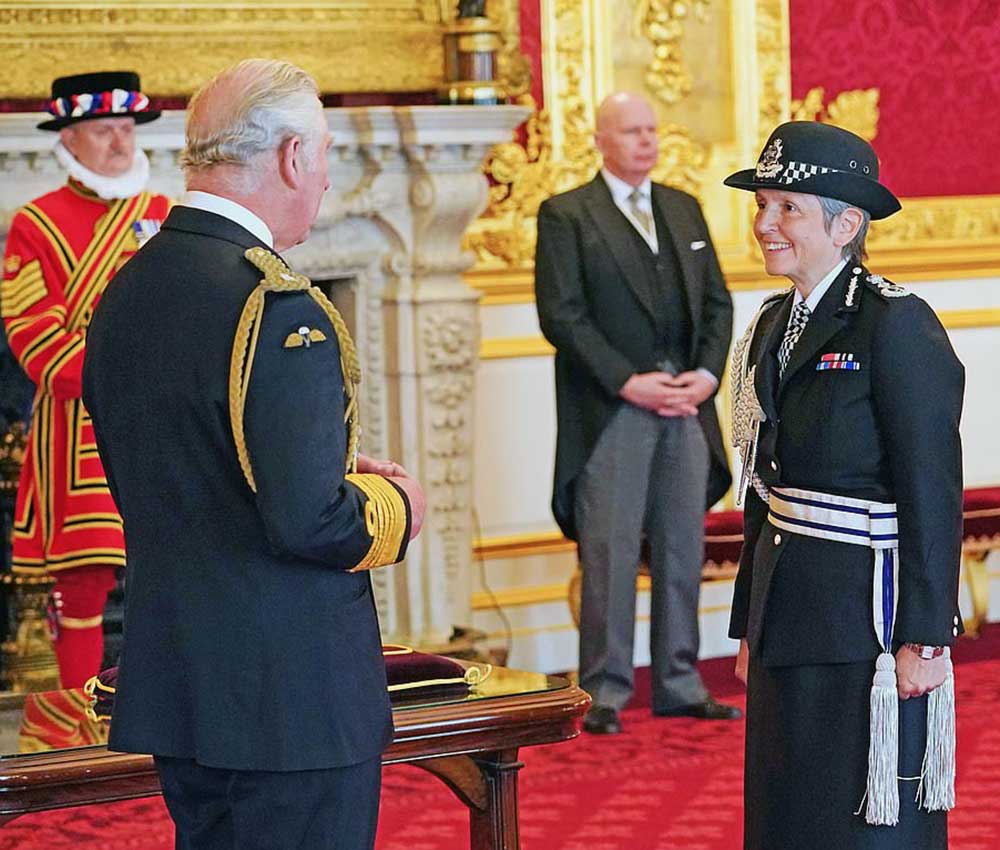 Can there be any remaining doubt that under Crime Minister Boris Johnson the whole country has descended towards, if not into, what in my youth was called Banana Republic status? Prince Charles being instructed to make a dishonest Police Officer a Dame Commander must be absolute confirmation that the nation is lost.

Not content with lining the pockets of Conservative Party donors and wilfully falsifying and hiding embarrassing Covid statistics, a woman who heads up an Institutionally Corrupt Police force is given yet another honour.

If Dick had merely been in charge of a corrupt force and did her best to put things right it may have been understandable but she didn’t. Over the past eight years she was instrumental in the attempt to derail the Daniel Morgan Independent Panel as the following excerpts from their report make clear.

She was still at it in late 2014 and continued in her attempt to deprive the Panel of vital documents until March this year.

Jean Charles de Menezes, Westminter Bridge, Sarah Everard and PC Wayne Couzens, maybe even Wembley 11th July. Just how incompetent - and of course, in the Panel’s eyes, corrupt - does anyone have to be to get their just rewards?

I met a policeman yesterday who was adamant that there was no corruption because Dick was not accepting brown envelopes. While attitudes like his prevail there can be no hope of the Metropolitan Police improving and as if to prove it Dick has still not provided Alastair Morgan with any indication that she accepts her role in delaying the Panel’s investigation by seven years at a cost of well over £12 million. (The eight years cost £16 million.)