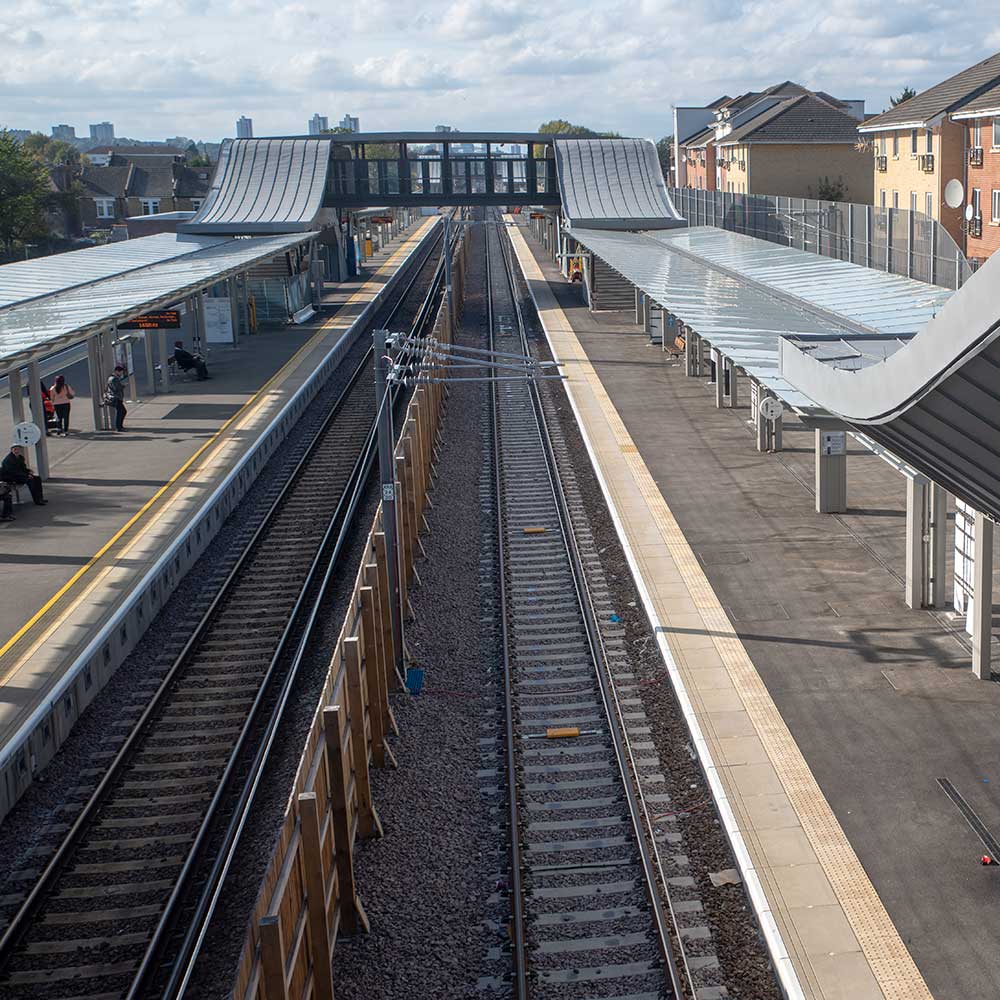 If you thought the Covid rules changed daily by a moronic Government were not silly enough already then take a trip to Abbey Wood. Enter its railway station and masks are mandatory. Descend the steps and get on a train and if it is not too full, take it off again.

The reason is that the trains calling at Abbey Wood are operated either by Thameslink or Southeastern both of which follow Government guidance but the station is managed by Transport for London chaired by Knife King Khan.

I have not often used Abbey Wood station during the morning peak hours but even then there were few people around and the Council car park next door still peaks at about ten cars a day.