Councillor Munur moved a Motion at last week’s Council meeting which simply said “This Council recognises, values and supports the outstanding contribution volunteers and charities make to our Borough.”

Motions are allocated 30 minutes for debate and Cafer Munur together with seconder Councillor Pallen managed to use up just short of nine of them with greatly expanded versions of the words above. I suspected they were preaching to the converted so the need for debate would be minimal and the loss of time unimportant. 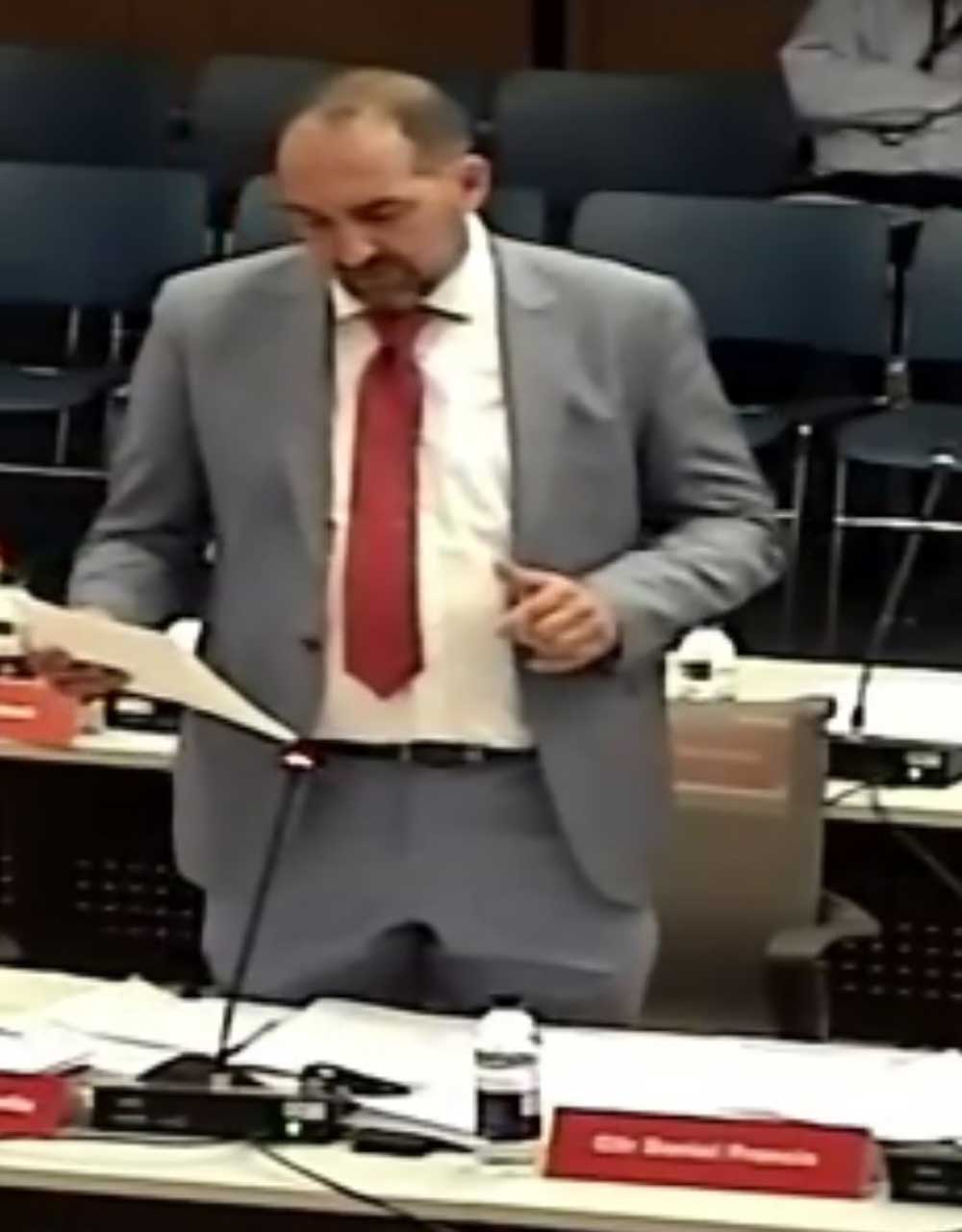 However the Labour Group led by Councillor Borella put forward an amendment which is not at all helpful to web viewers as a written copy is not available. (†)

Suffice to say it attempted to expand on Councillor Munur’s good intention. Its downfall was that it referred to the budget cuts which severely impacted the Council’s own care and cleaning services in particular. Councillor Taylor (Labour, Erith) seconded with an explanatory speech. By the time she had finished 18 minutes had gone by.

No Conservative commented and as was all too predictable they all voted down Labour’s desire to expand the Council’s gratitude to a wider group of workers.

Councillor Diment (Conservative, Sidcup) spoke in favour of the motion as did Councillor Gower (Conservative, Bexleyheath) with a three minute pre-prepared speech. As Councillor Francis had already said that Labour would be voting in favour it was arguably a waste of time to continue with the lengthy persuasion, but maybe she felt it would be a shame to waste her hard work. After 33 minutes of mutual back slapping the vote of approval was unanimous. The Councillors are going to spend their annual allowance increase on giving volunteers a good time - as suggested by Councillor Hackett (Independent, Thamesmead East) four months ago.

Four Motions were left for another time.

† With thanks to Sidcup resident Mr. Shvorob… 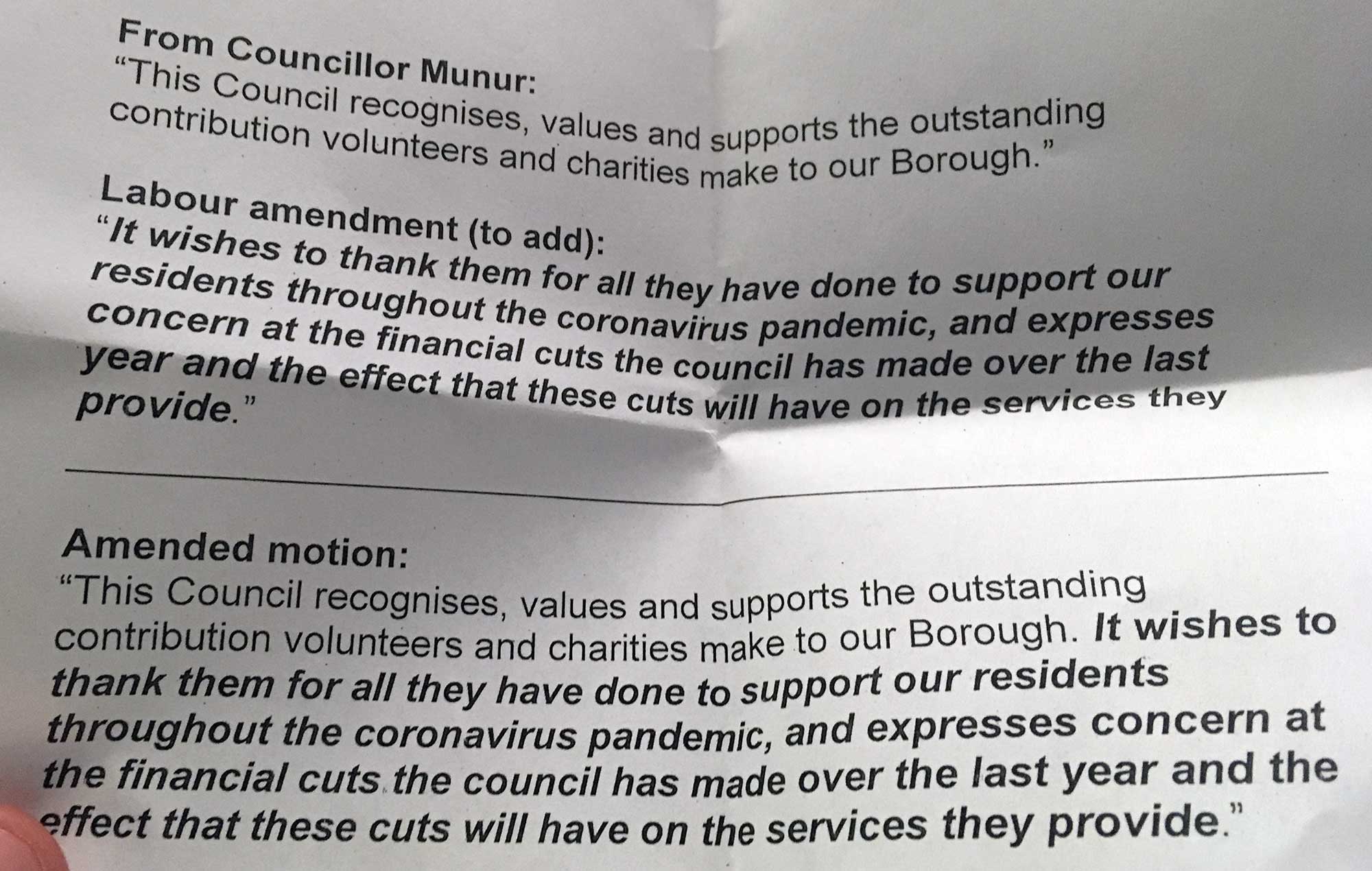