Ten days ago a Google search for Bexley Council’s 2020/21 Accounts drew a blank but by yesterday that had changed. In a move calculated to make things difficult our Council has presented their accounts as 15 web pages instead of a searchable PDF and to further frustrate examination decided to hide the interesting bits behind 42 ‘Notes’ each of which opens another page. However assured by one of Bexley’s disgruntled employees that everything was there somewhere, I persevered.

Maybe the source is an ex-employee given that 30 people have been made compulsorily redundant (Note 32.3). On the other hand 24 of them were very low paid staff which probably excludes the money men. 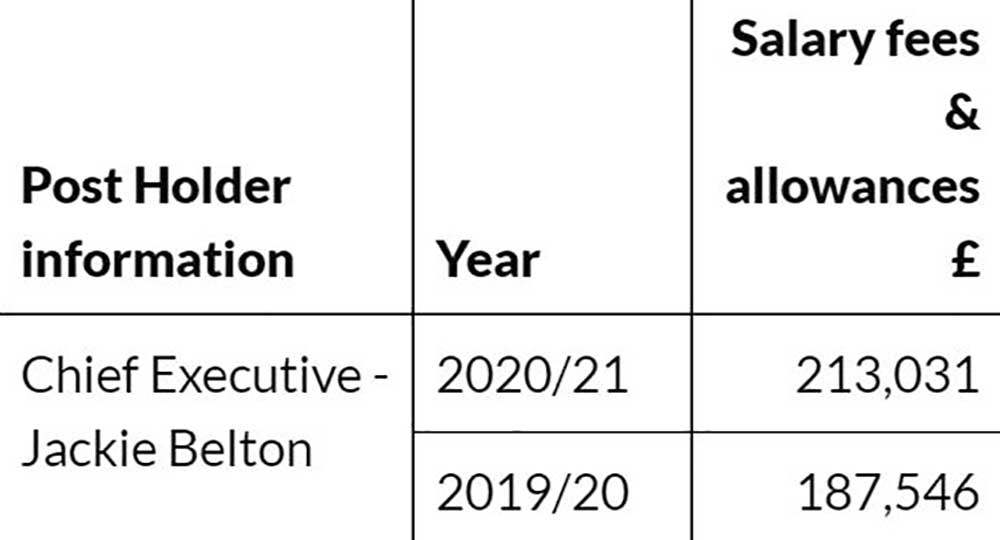 At last night’s Cabinet meeting the Director of Finance said he had managed to avoid using the requested £15 million loan facility. (£9m. granted.) Maybe that is because Bexley Council is not paying its bills. Nearly £100 million in the pending tray, it was less than £40 million a year earlier. A much cheaper option than paying local tradesmen and drawing on that Government loan facility.

BexleyCo continues to be a drain on Bexley’s finances. Liabilities of £6.281 million, almost exactly a million more than the year before.

Covid isn’t helping of course. Precepts, Levies, Fees and Charges are all well down, by 50% and more. (Note 8.) Bexley Council has gone out of its way to support the Government’s ambition to scare people rigid so it is not surprising that car parking income has fallen off a cliff.

Maybe Bexley is closer to bankruptcy than it accepts. Not paying bills cannot go on for ever.