After two reports covering the finance aspects of the recent Cabinet meeting we are still only 30 minutes into a close to two hour meeting and there is more finance to come.

The question was, after the last difficult year, how is 2021 doing? The Leader said that it must be monitored very closely because if the Government funding stops so must the spending.

Finance Director Paul Thorogood said the future and its forecasting was “highly uncertain”. Government funding is only confirmed for the first quarter, £5 million plus £800,000 in reimbursement for lost fees. It was £33 million for the whole of last year. Income streams are all well down from pre-Covid levels.

Following the same pattern as before, Cabinet Member Cafer Munur was compelled to give the same message in a different fashion. He too picked up on Councillor Borella’s fears over Council Tax etc. “We should all be concerned and there is a long long way to go.” He hoped that more Government money would allow greater business support. 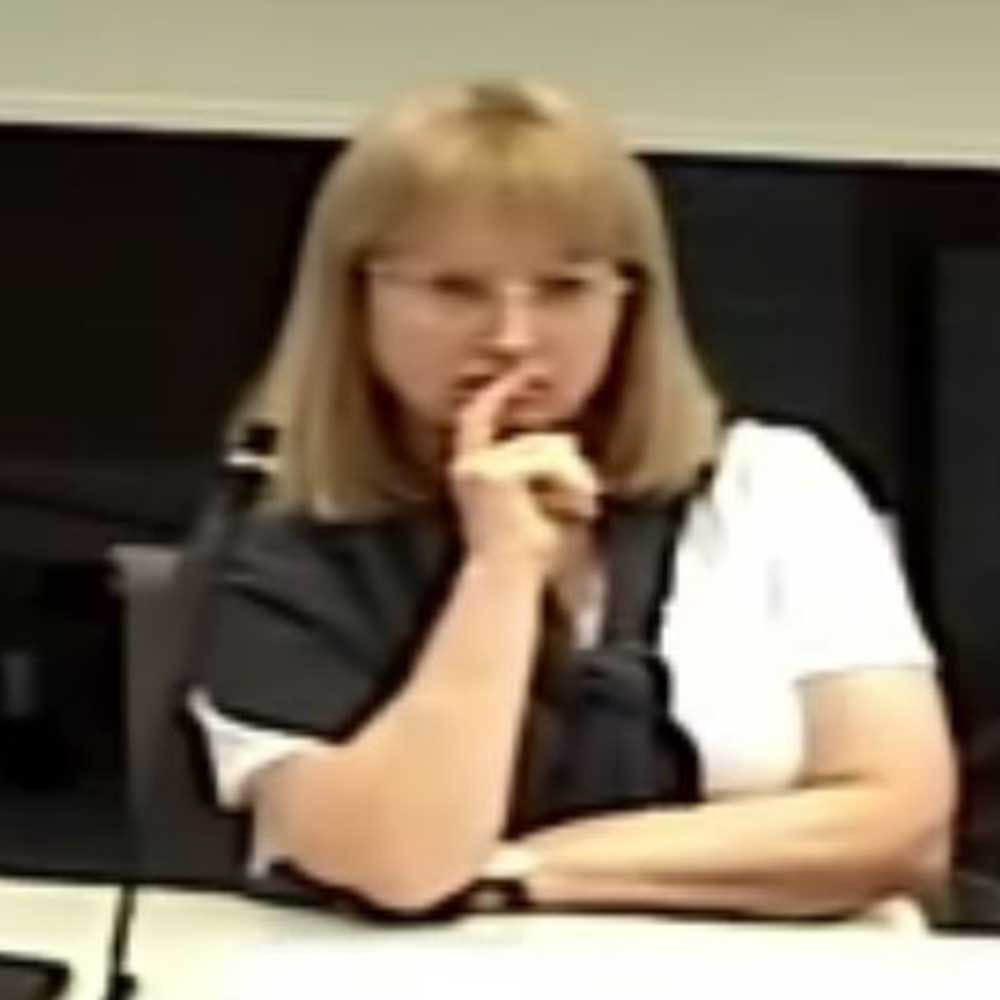 Councillor Wendy Perfect (Labour, Northumberland Heath) believed that the charges for Adult Social Care did not reflect costs and were unfair and that the Council agreed with that assessment. When were they going to be adjusted? She also asked why the Department for Education was nosing around local schools because the schools grant had proved insufficient when the reason for it was obvious. The rapid growth of new education and health plans. The Leader agreed that there were more education and health care plans and there is a question mark over the level and there is a lot of work going on looking at ways of keeping expenditure down. The DfE is working their way around a lot of local authorities.

There had been a complaint about Adult Social Care charging policy and the Council accepted that it was potentially unfair. The review was delayed by Covid and the Local Government Ombudsman subsequently upheld the complaint. The Council wants to correct charging policy but as yet it is not corrected.

Labour Leader Stefano Borella made several points and was very critical of the way the recent Budget Scrutiny Committee was run. The webcast failed so it is difficult to comment on the detail but the grapevine indicates that Stefano is not alone in his view. He was assured that the Capitalisation Order is only “headroom” and not likely to be used but an overspend of £2 million was still likely this year despite £5·2 million of contingency funding being put aside.

The cost base and demand for services are all increasing and opportunities for increasing income are being examined. There is no good news.

Cabinet Member Leaf defended the Budget Scrutiny meeting processes because Councillors were free to question him and officers outside it. Councillor Borella reminded him that the meeting was supposed to be a public forum. The Leader was not unsympathetic to that view.

Councillor Nicola Taylor (Labour, Erith) asks housing questions one of which this time was “isn’t it about time we looked at having our own housing stock?” The Leader said that would be “a retrograde step”.

Councillor Daniel Francis (Labour, Belvedere) said he understood that the parking contractor was looking at parcel collection lockers in car parks which might bring in £13,000 per annum. However some have been installed prematurely without planning permission. Did the subsequent investigation impose a cost on the planning department? No one knew.