Public Cabinet having dealt with finances in 2020/21 and the first couple of months of this financial year moved on to the future.

The Leader said that the Council didn’t know what the consequences of the pandemic would be but “the aspiration is to Build Back Better” a turn of phrase which probably confirms that she has no more idea than anyone else. The Capitalisation Order will only be used if absolutely necessary. 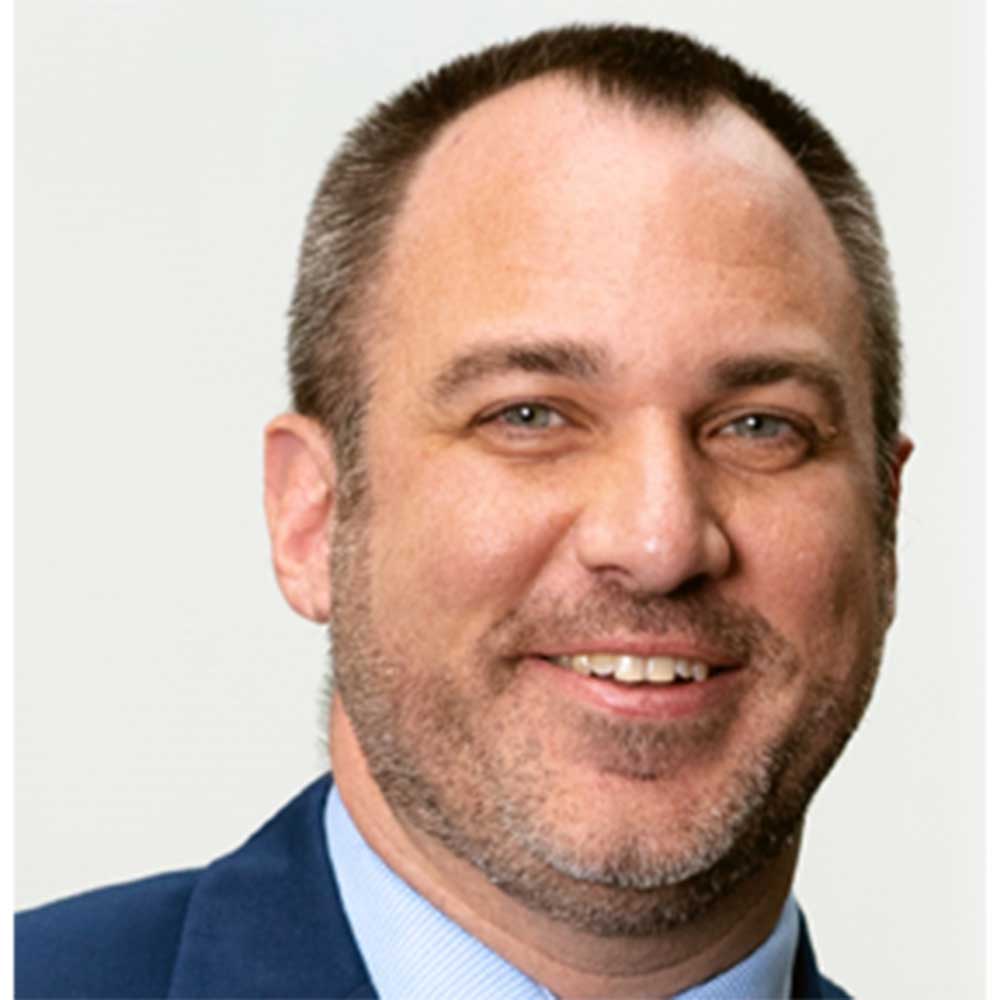 The Finance Director said that in 2022/23 a budget gap of £1·4 million was currently assumed but likely to hit £1·9 million due to reduced fees and charges income.

One proposal for bridging the gap is to assume that staff pay awards can be reduced from 3% to 2%, but not for managers presumably. Additionally BexleyCo should produce its first dividend from building on Old Farm Park. There would have to be a cut back on capital projects. Adult Social Care, Children’s Social Care, Temporary Accommodation. Leisure Services, Waste Services, Parking Services and the Council Tax Reduction Scheme would all be looked at with the aim of cutting costs and raising income. Details should be made public in November.

The Council continues to lobby Government for a fairer grant settlement.

As is often the case all the questions came from Labour. Their Leader, Councillor Stefano Borella wanted to know about the £500,000 of efficiency savings projected for next year. Where would they come from given that the proposals are accompanied by the statement that they would not impact on service levels or members of the public? The savings have not yet been stated but “magically” they are already known to have no detrimental effect. “It is all a little bit strange.”

The Finance Director said the proposals were still being worked on.

Councillor Daniel Francis (Labour, Belvedere) remarked on the fact that there is no reference to the new waste contact in the future financial plans. “When will the costs be announced?”

He was told that the waste contract is not mentioned in the Medium Term Strategy because it was written before the new waste contract was signed. The costs will be included in the next MTFS update. Cabinet Member Leaf interjected an unnecessary political jibe about the current bin strike. Apparently Labour Members are “cheering” their union paymasters”.

After an hour and 20 minutes Finances are done - until next time.