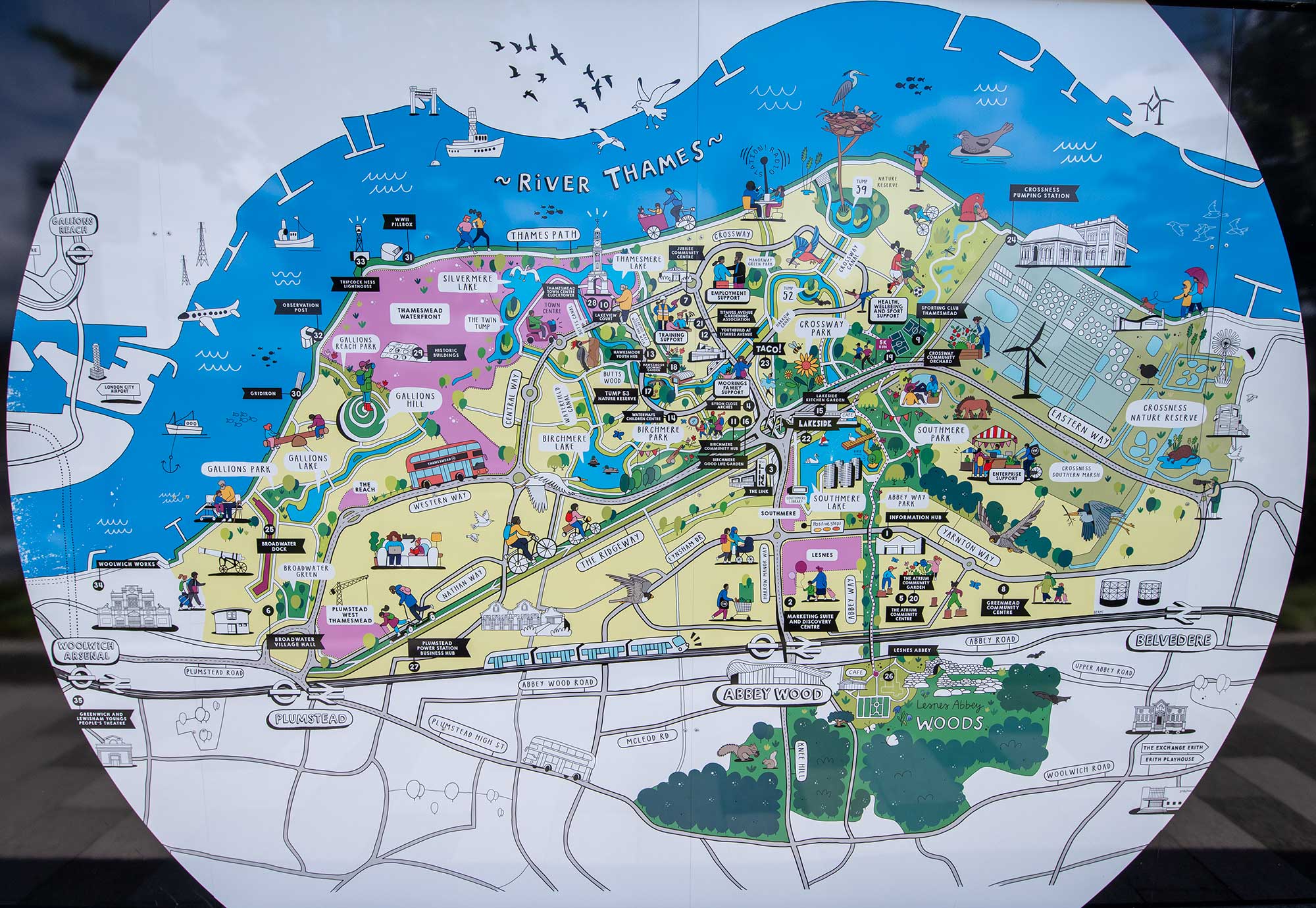 You can be pretty sure of three things with Peabody Housing Association; some attractive design, interminable delays and sky high prices.

It is more than four years since a Peabody architect told me that they were aiming to put in a planning application for 500 Abbey Road in November 2017 and it was eventually submitted in July 2019.

Bexley’s planning site still says "Awaiting decision" but I attended the meeting where approval was given in February 2020.

In the following 17 months there has been absolutely zero progress at the derelict site of the former Harrow Inn.

† If instead of using the direct link you search for ‘Peabody Catalyst’ on Google it appears to bypass the registration process.

If delay is Peabody’s Achille’s Heel maybe design is their forté. Southmere is coming along rather nicely. I’m not too keen on the bland buff coloured brick but just look at how it used to be. 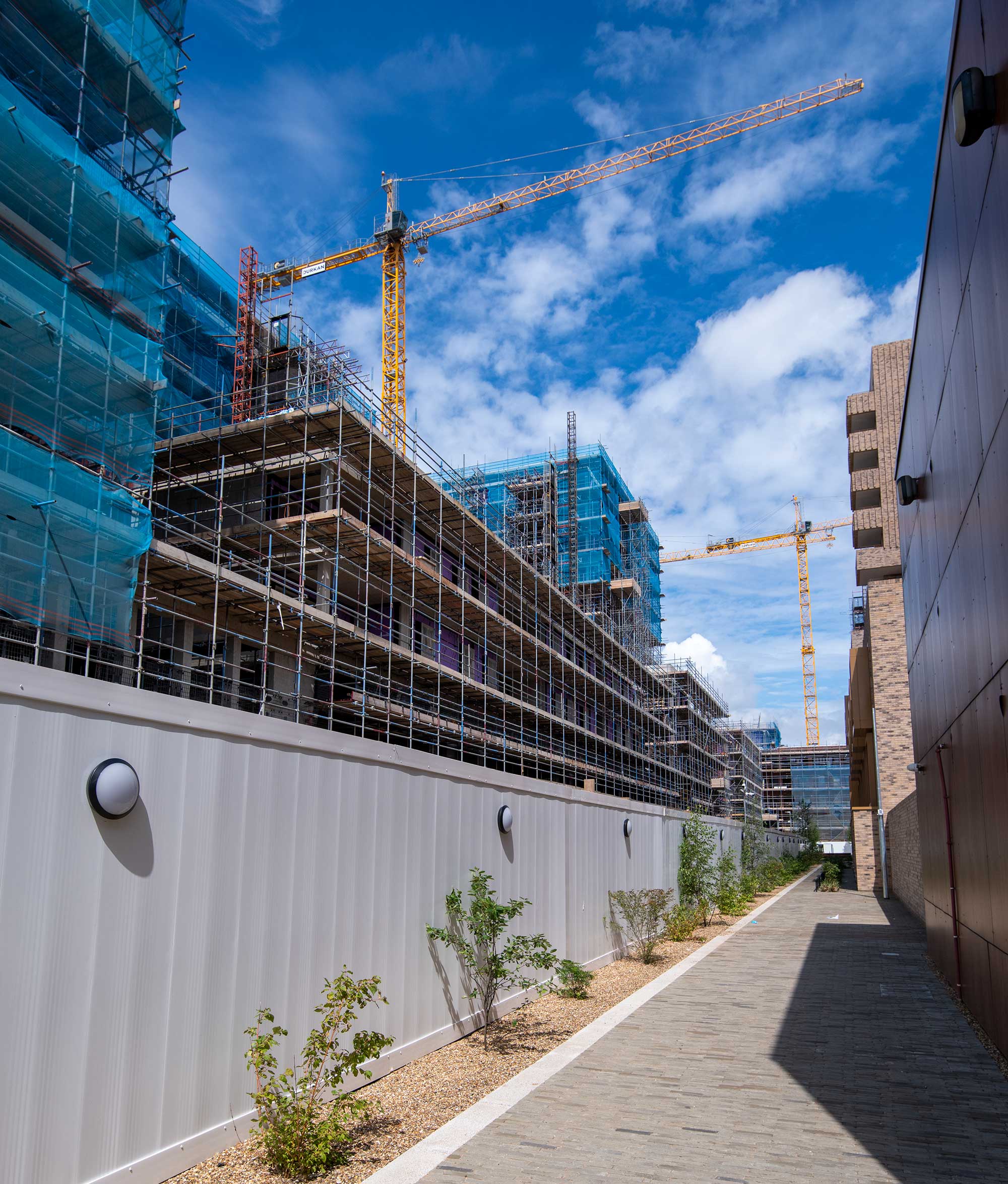 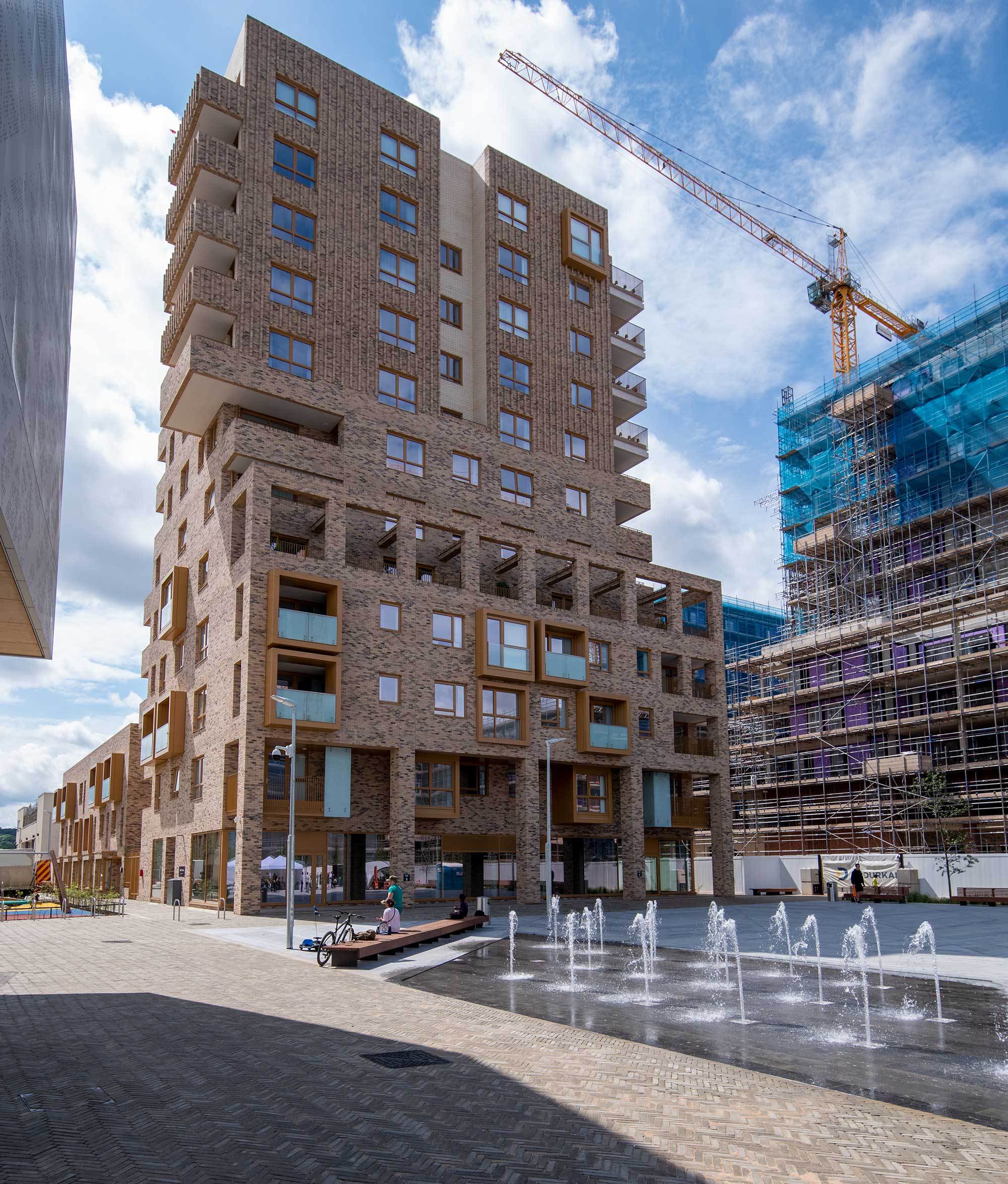 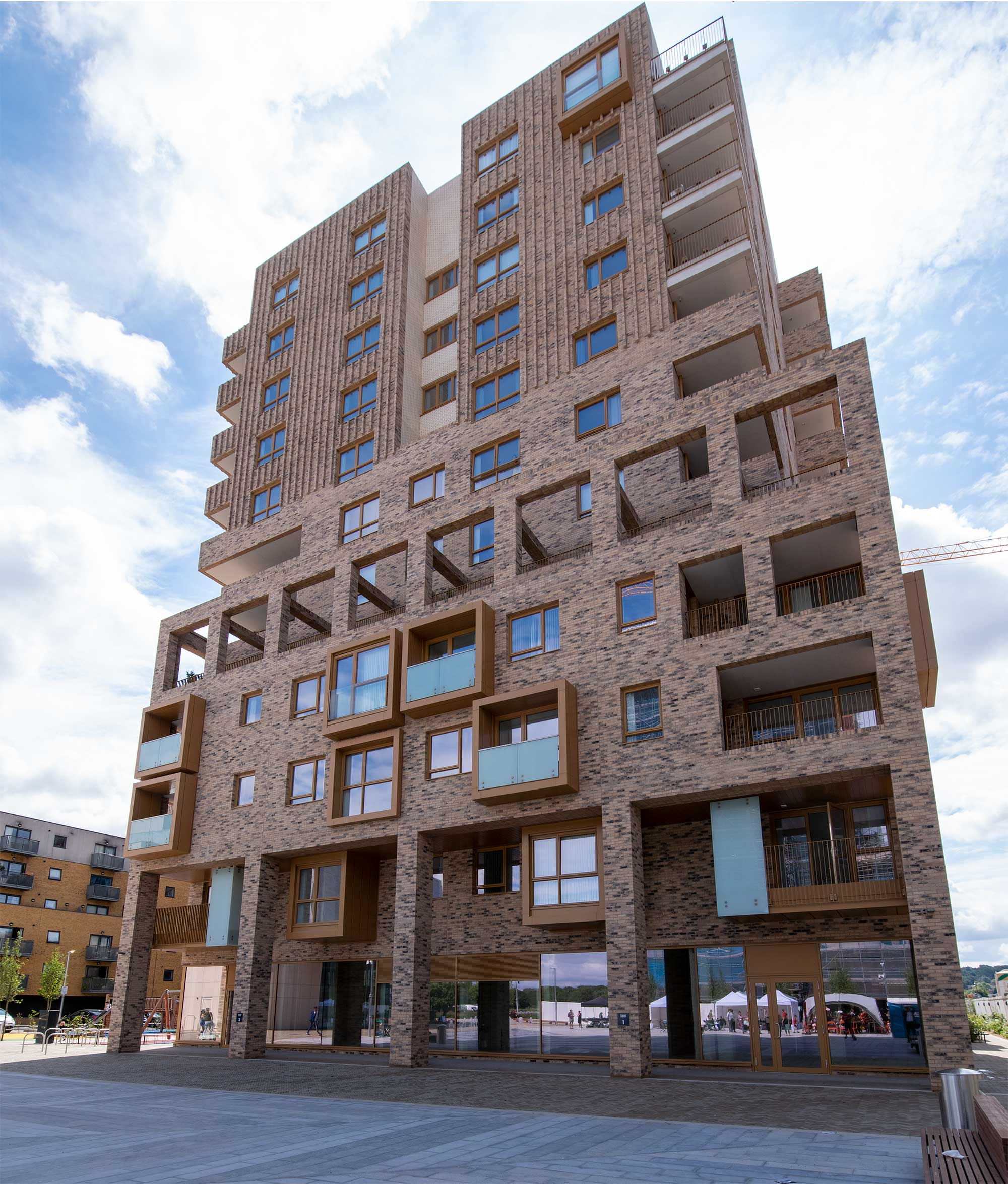 Comment from two friends who have taken a closer interest than I have is that the accommodation is too small and far too expensive. 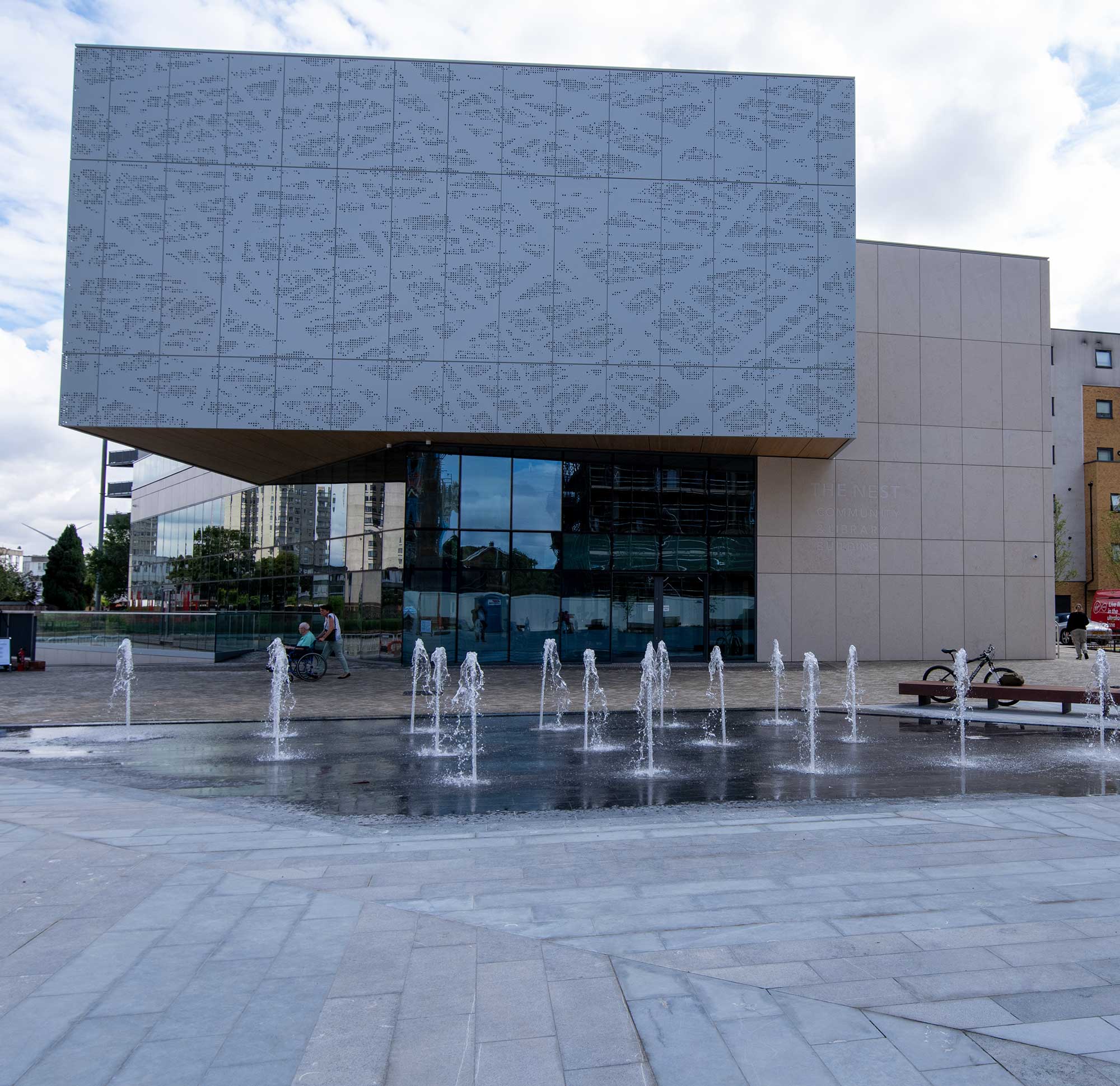 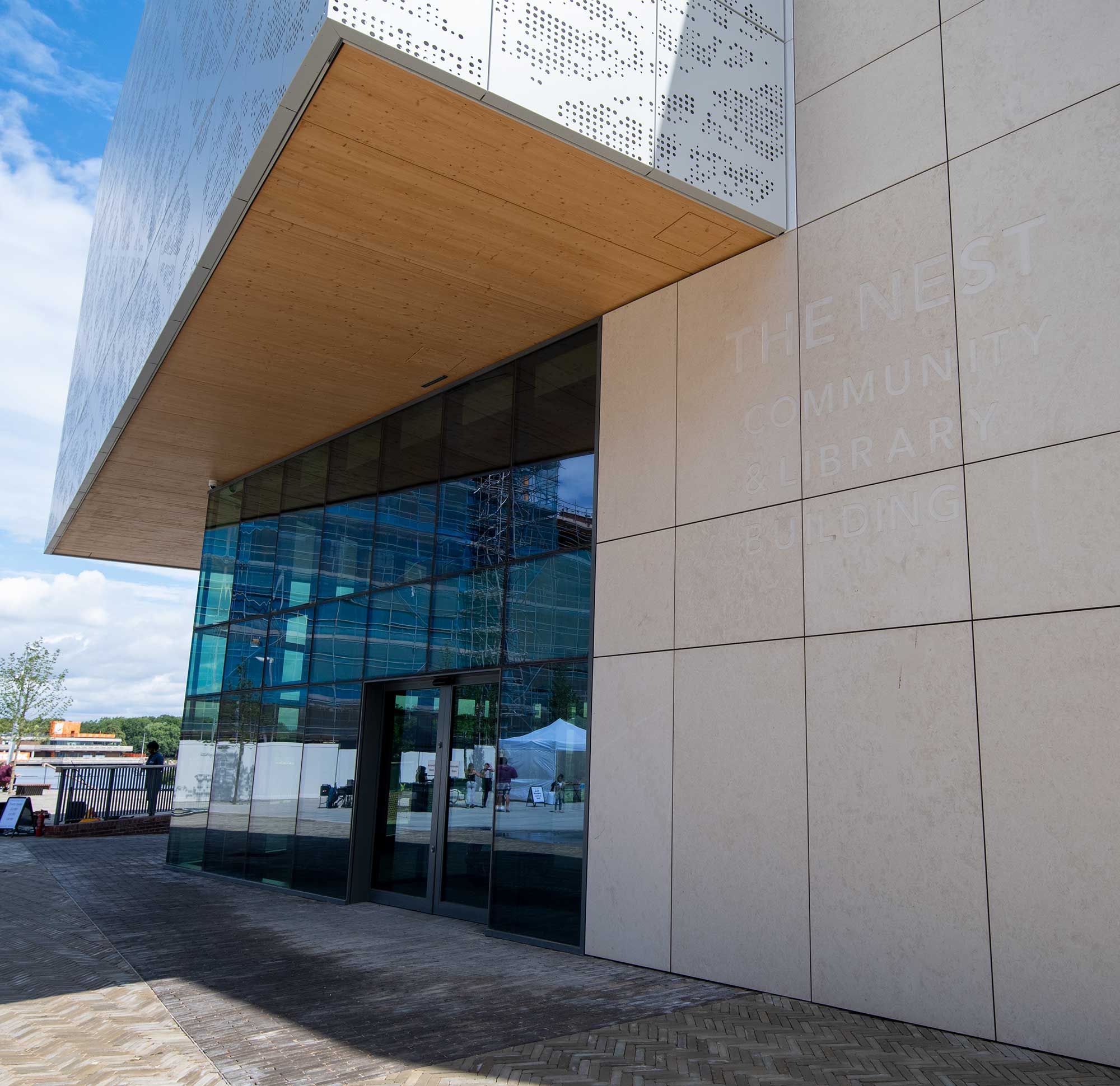