It’ll be another two weeks before there is a Council meeting to report so it will be ramble and rant time for much of June. Then there will be ten meetings before the end of the month, four of which will merit at least a few words here.

So what is today’s rant?

Whenever the subject of electric cars is mentioned a whole lot of twaddle is trotted out. I was away from home yesterday morning but Twitter revealed that the TalkRadio host was Leading Britain’s Crap. (Sorry, wrong station.)

I am very much against the Carrie Johnson inspired ban on new fossil fuelled cars by 2030. If battery electric vehicles (BEVs) are better than ICE (Internal Combustion Engine powered) cars then people will buy them voluntarily as they increasingly are. Compulsion is entirely wrong coming from a Conservative government. (When did we last have one of those?)

Unscrupulous manufacturers which have spent a century developing ICE cars to the point of being able to manufacture them cheaply and make big profits don’t want to make BEV prices competitive. There is no money in that at present but gradually the handful of parts in an electric motor compared to the hundreds of oily smelly things which make up an engine will have the obvious effect on price and everyone not addicted to raucous exhaust noise will be tempted.

Halfords who came up with the £100 figure has a vested interest. BEVs are not really self-serviceable in part because they don’t need much servicing. My BEV’s annual service schedule is Check Battery Coolant level. Ditto Brake Fluid. Inspect Brake Discs (they are rarely used and may rust) and Drive Shaft Boots. Adjust Parking Brake if required, lubricate the door hinges and change the Cabin Air Filter. At £70 including a year’s ‘free’ AA breakdown cover and new Sat Nav maps it is no big deal. And so it goes on for ten years when there is admittedly a rather big one. (Change the Battery Coolant.)

Not much money in it for Halfords is there? 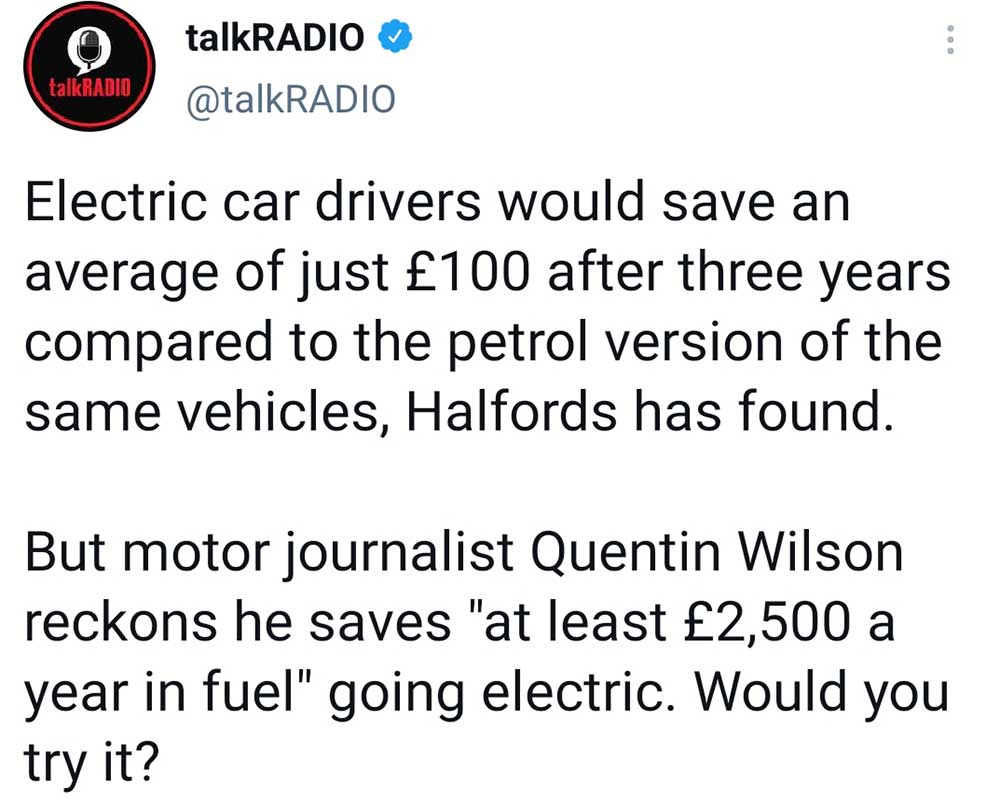 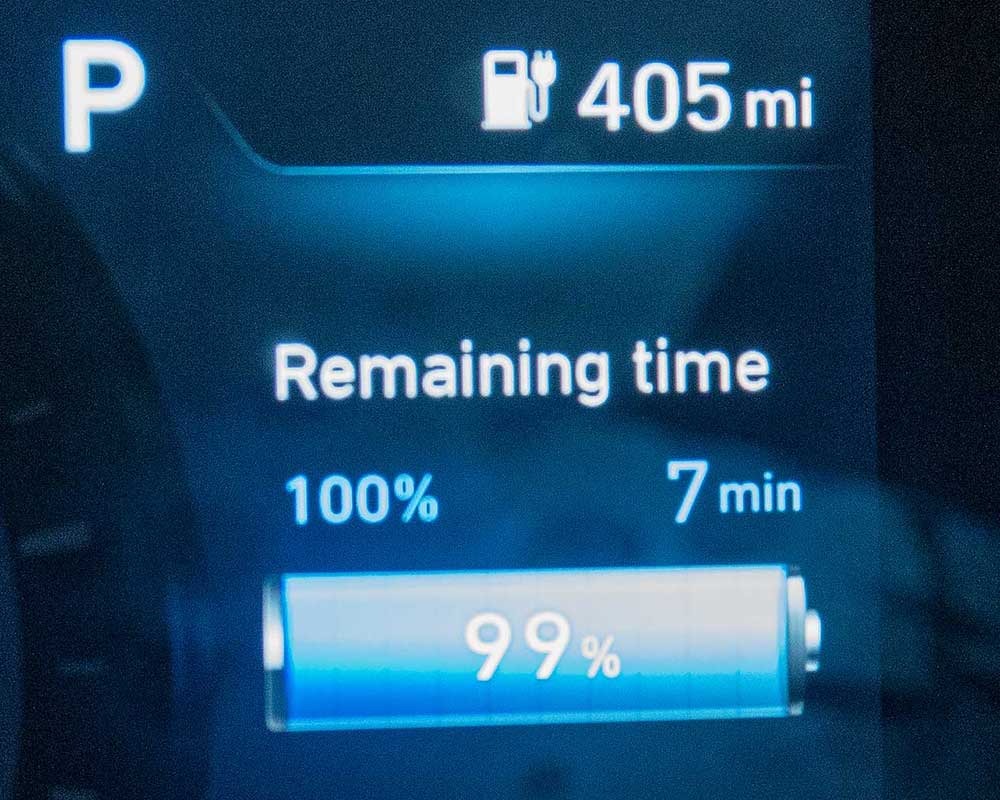 The petrol heads were ecstatic when the TalkRadio man came out against electric cars and went down the usual path that their diesel SUVs could do more than 600 miles on a tankful but no electric car would do more that 100. I did nearly 400 in mine once although I will admit that the circumstances were wholly exceptional.

But what about the savings? The answer is it all depends on where you charge and of course how many miles you do.

If you drop into a BP station and spend £10 you will buy 1·69 gallons of fuel. Being a habitual nerd I have always kept Excel spreadsheets of my fuel consumption. The Rover 416 averaged 40·89 miles per gallon over the 17 years I owned it. The tiny Kia Picanto averaged 49·44 miles despite the manufacturer claiming up to 73 - and I treated it with kid gloves. It was not built to be a motorway racer.

I will save you the arithmetic. The Rover would do 69 miles for today’s £10 and the Picanto 83. 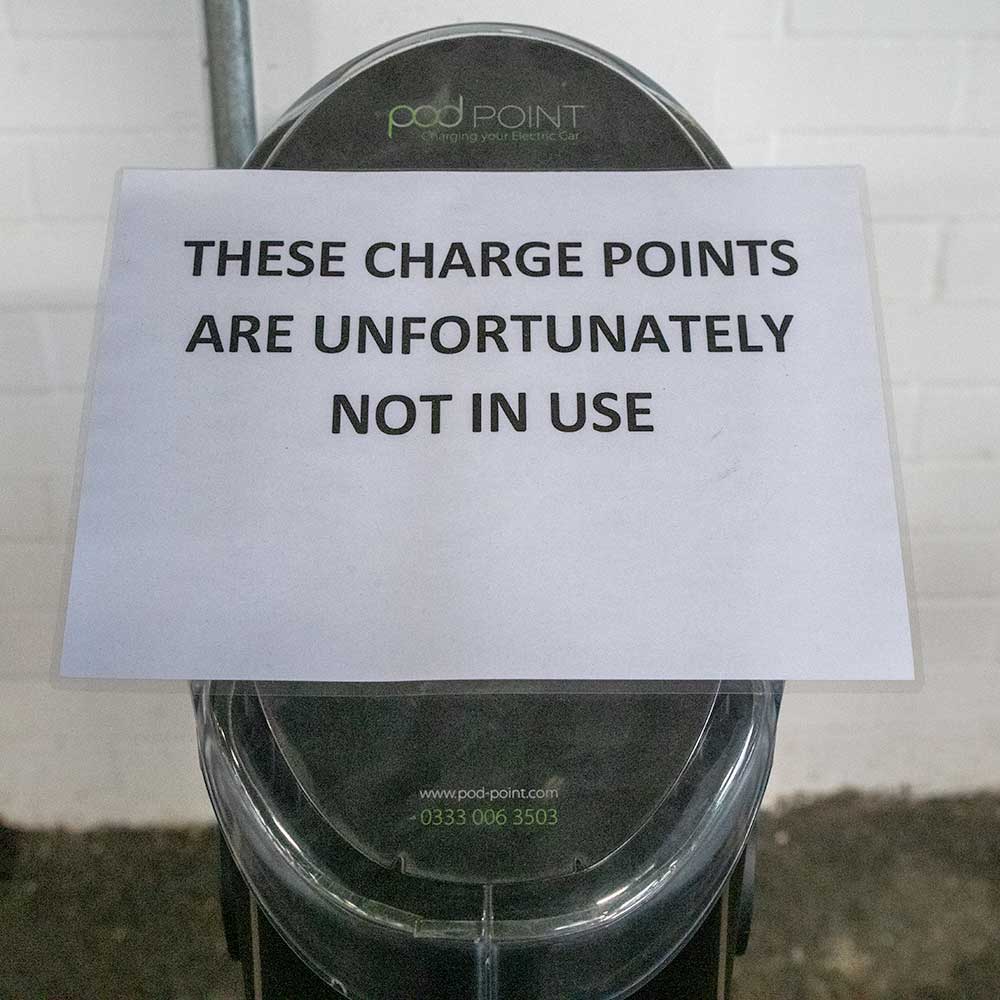 The price of electricity away from home has doubled over the past year or so and BP charges 42 pence per kilowatt hour. £10 would buy 23·8 kwh.

I don’t keep a spreadsheet for the BEV as the car keeps a record for me. It tells me I have covered 5·3 miles for every kilowatt hour over nearly three years which means that £10 would give me 126 miles. That is not an awful lot better than the Picanto but it doesn’t tell the whole story. I have never gone over 400 miles without returning home so I have literally never paid a bean to BP or anyone else. £10 on my daytime electricity tariff would provide very nearly 400 miles and on an overnight tariff it would stretch to 1,060 miles.

There are big savings to be had if your driving habits suit and there is no Vehicle Excise Tax or Congestion charge to pay.

If none of that suits you then I am all in favour of telling Carrie Johnson to get stuffed - and Halfords too.