4 June (Part 2) - Daniel Morgan Independent Panel. An update but not much of one

I called my daughter this afternoon to ask when I should show up at the DMIP Press Conference. She said she didn’t know, the family has not yet heard from Patel. 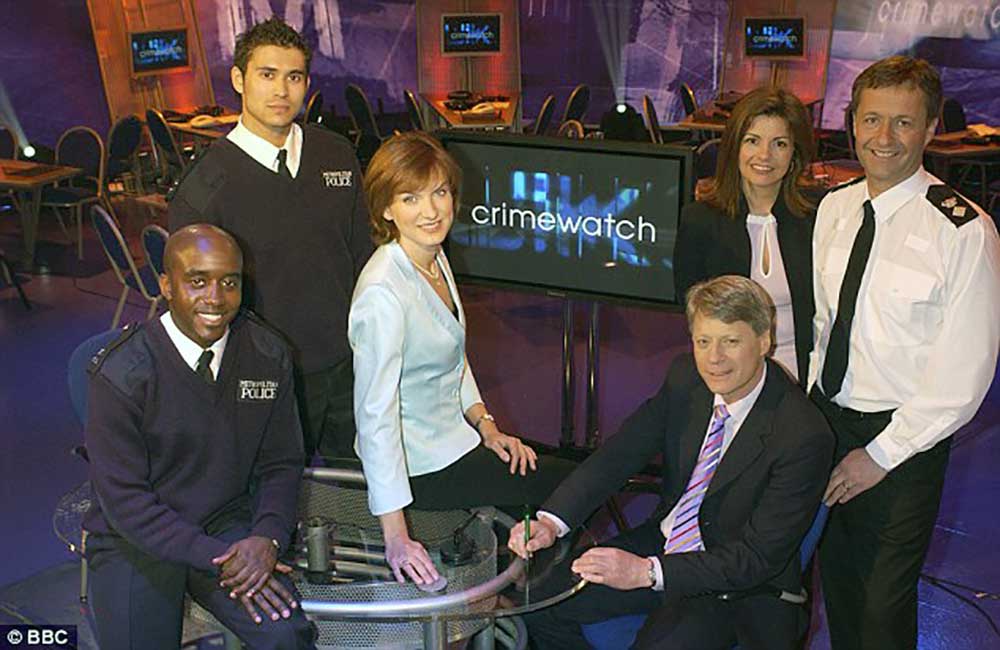 I was however given a link to a devastating exposé of Metropolitan Police corruption and the law breaking at The News of the World written by former police officer and BBC Crime Watch presenter Jacqui Hames.

Well worth a look by anyone who still doubts the depths of wrong doing by the Murdoch press and the Met.

“It is almost impossible for an ordinary member of the public to get justice or have any transparency to understand the decision making processes that affect them. Where do people like me go when the police have let them down? There is nowhere because it is not in the interests of the press to tell the truth and politicians are either too close to the press or too scared of them to stand up and make them accountable.”

The DMIP report is due to <quote> “be released in Parliament at 11:30 on the Tuesday [15th] so the Press Conference may be around 11”. The chances of the Home Secretary allowing a debate is close to zero.