As the most spineless individual ever to occupy Downing Street gears up to shackle businesses across the land for another four weeks, a reminder of what the lying charlatan was telling us in March last year. The Daily Telegraph headline from 24th March 2020.

His grand idea was to flatten the curve of likely NHS admissions with a three week lockdown. It was enforced by Draconian levels of fines unbecoming of a Communist government let alone one masquerading as Libertarian and only relaxed in May 2021 when shops were allowed to open - but only if we wear a scrap of cloth deemed useless a year ago which has magically become a primary defence against infection.

The number of deaths, all deaths that is, is below the five year average and Covid deaths, counted in such a way as to inflate the numbers, are now on a par with road fatalities and fewer than influenza related deaths. What does this brainless individual think he is doing to a country where the entire vulnerable population has had or has access to the vaccine? A personal mission to eradicate death?

Meanwhile holidays abroad are effectively banned by the quarantine rules that do not apply to this vile individual’s mates who can fly into Cornwall no questions asked. 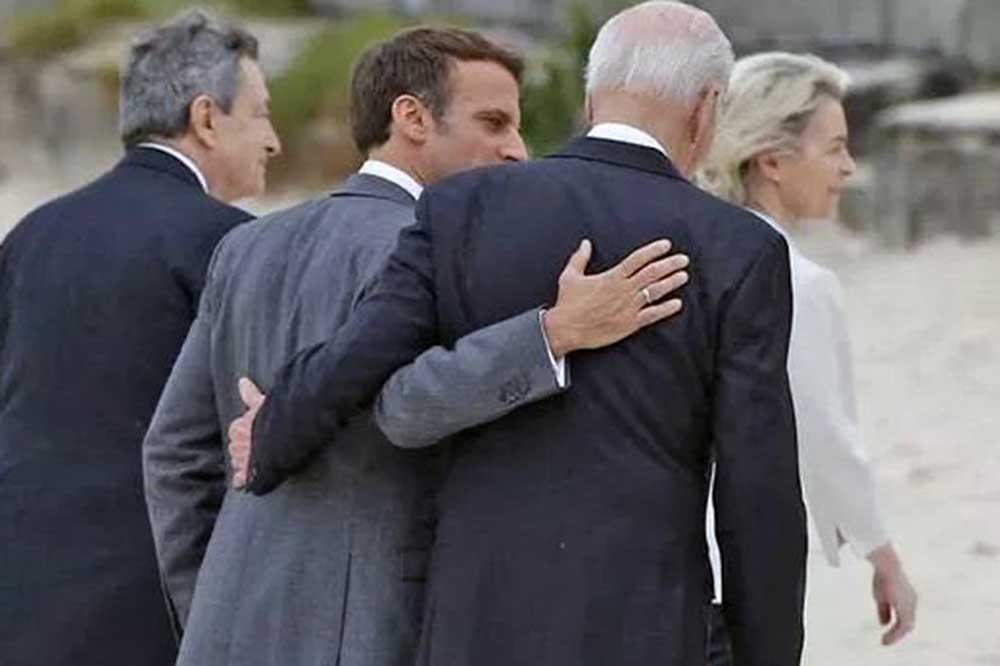 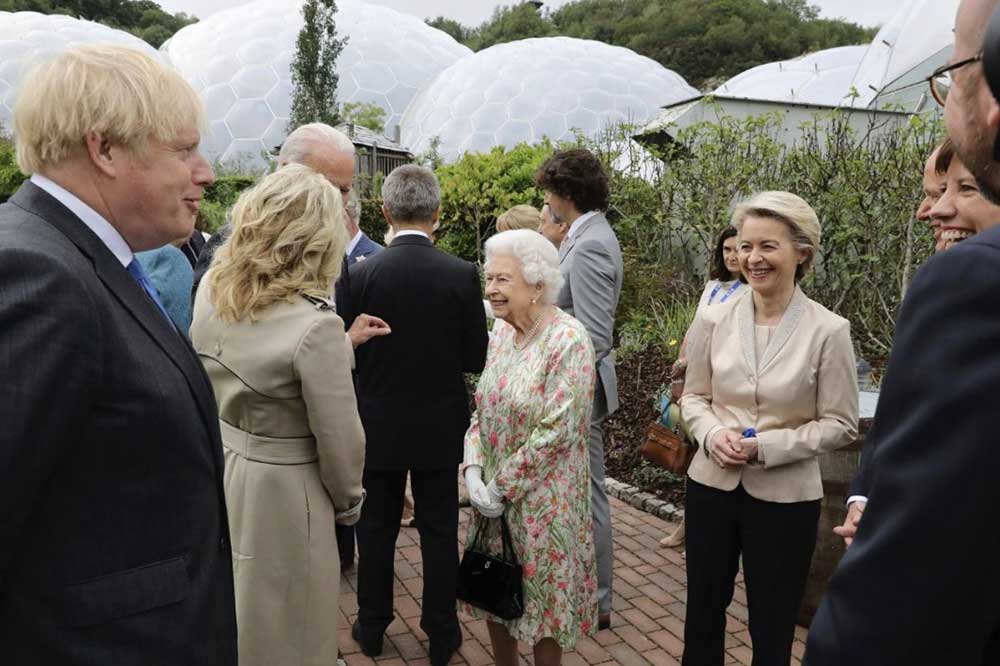 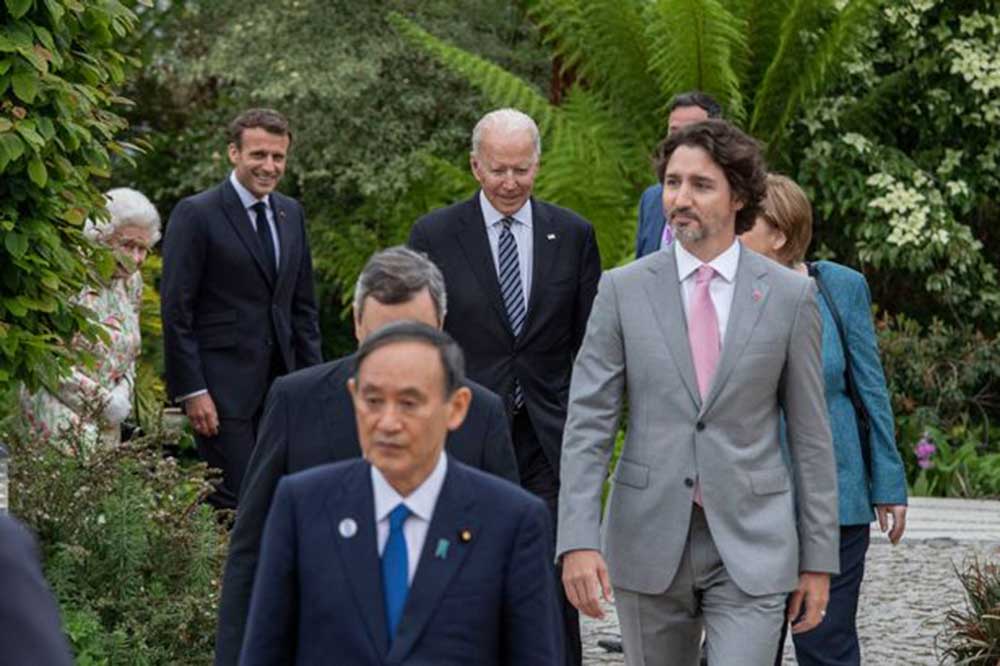 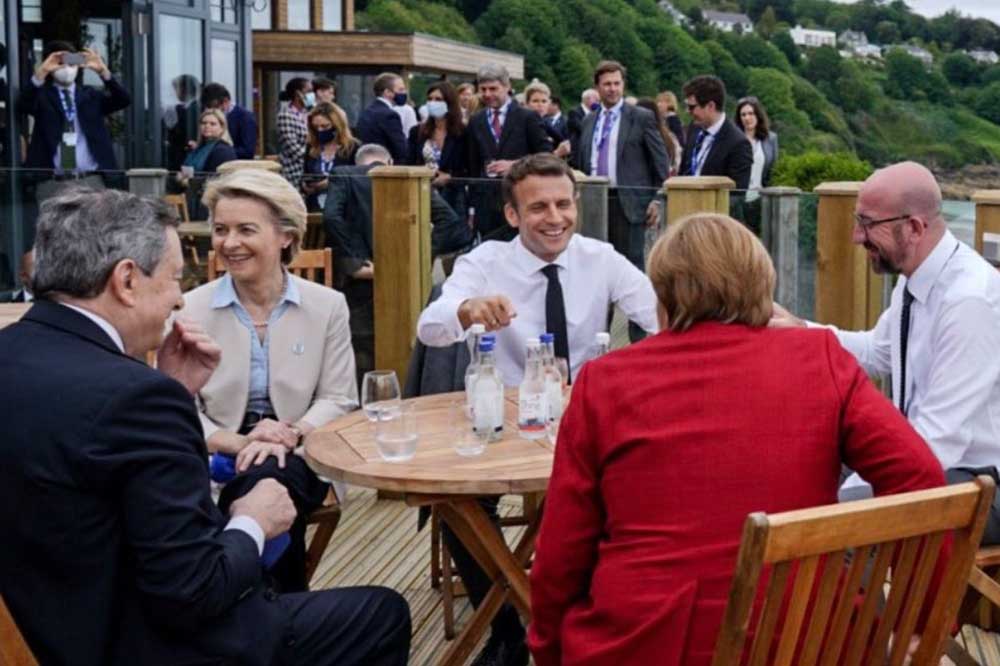 Our Queen who was forced to sit alone behind a mask at her husband’s funeral not two months ago can now rub shoulders with strangers from around the world without taking any precautions. Johnson is stark staring bonkers and must never be forgiven for his cowardice, hypocrisy and stupidity.