Tomorrow looks like being a busy day. As perhaps the most distant of the remaining members of Daniel Morgan's family I am pleased to be included in the select few to have been given a ticket to the Daniel Morgan Independent Panel’s Press Conference. 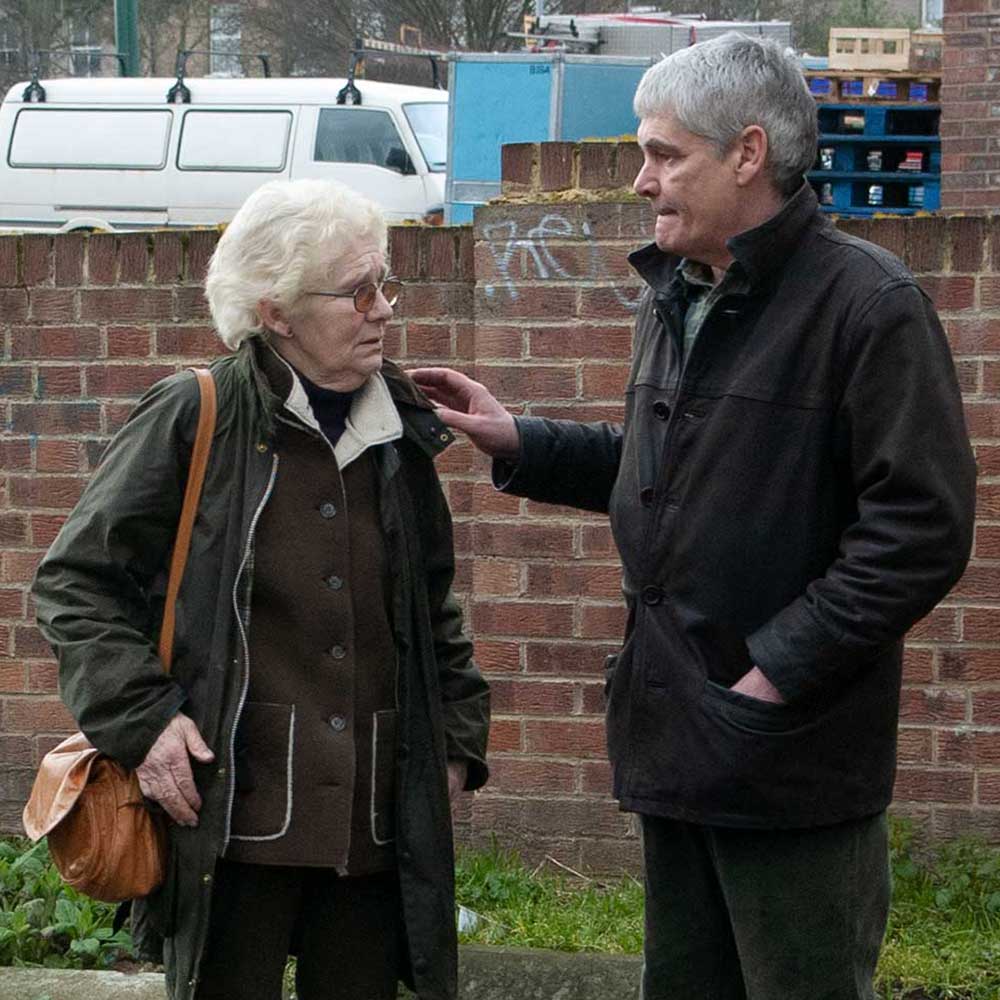 Will it or won’t it confirm what his brother Alastair has suspected over the past 34 years? Will a second murder be revealed? How many senior police officers from the Met and possibly elsewhere will be tarnished with the corruption brush?

I am required to report to Great Smith Street from some time after 09:15 where copies of the 1,200 page report will be available from 09:30. Phones will be confiscated and cameras allowed only with specific permission which I have not sought.

The DMIP Chairman will make a statement at 11:45 and copies will be available to take away. No Panel Member can be interviewed.

No one will be allowed out of the building until the report is laid before Parliament, currently expected to be by 12:15; not that you would know it from tomorrow’s Parliamentary timetable. There is no mention of the report from which one might conclude that the Home Office hopes to quash publicity as far as it can.

There has only been one honest or non-gullible Home Secretary in 34 years and that was Theresa May. Theresa sanctioned DMIP. The present incumbent appears to have loyalties elsewhere.

At or around 12:15 Alastair Morgan will be allowed his own Press Conference, probably accompanied by my daughter Kirsteen. They will have had at best two hours to study the official report.

The stress of getting the question of Metropolitan Police corruption out in the open has, in his own words, driven him to the edge of endurance. I have seen at first hand how his life has been effectively wrecked by a thoroughly corrupt establishment with no sign yet of anything changing for the better.

Alastair’s mother Isobel never lived to see this day, and some wonder why I can publicly say that I have no respect for the police whatsoever. The words that drew down the uninvited wrath of certain unmentionable Labour activists from Sidcup. May they never have a family member murdered.