18 June - Institutionally corrupt? Of course they are

Met. Police Commissioner Cressida Dick is claiming that she and her force is not corrupt but that is because she doesn’t recognise what corruption is. It goes well beyond grubby £50 notes in brown envelopes. Dick doesn’t see corruption because it is pretty much the norm in her office. 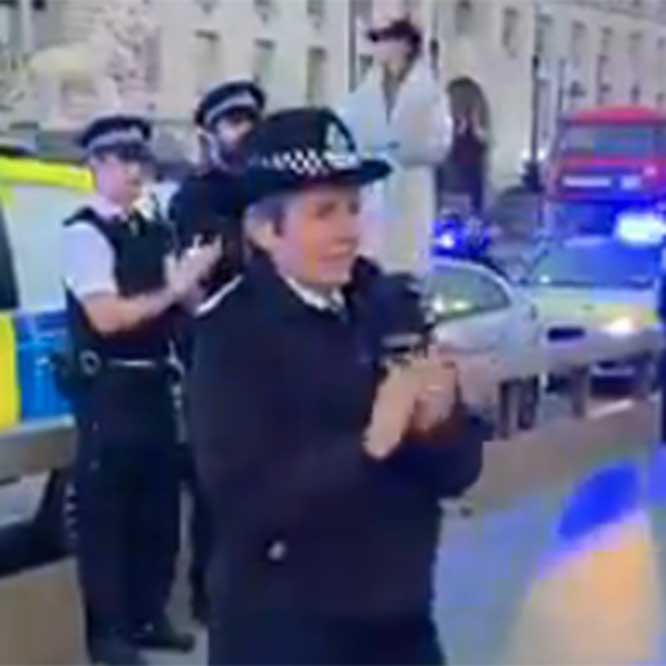 Take a relatively silly example. Cressida Dick said the appearance of so many police officers and vehicles on Westminster Bridge a year ago was spontaneous.

It was a lie. Mick Barnbrook FOId her diary and the relevant entry said “clap for carers”. Mick sent a complaint to Sadiq Khan and he ignored it so there is another form of institutional corruption.

The Daniel Morgan Independent Panel did not have the statutory power to demand witnesses appear before it and the submission of documents was similarly by agreement only. Nevertheless the Metropolitan Police as long ago as 2013 agreed to do the decent thing but the DMIP report says that the release of documents was resisted right through to March 2021.

I first heard of the reluctance to cooperate in the Autumn of 2013 when the retired judge chairing the Panel disappeared citing personal reasons. It was suggested that he was sympathetic to the view that documents likely to damage the reputation of the Metropolitan Police could never be made public. His liaison officer was Assistant Commissioner Cressida Dick.

There was speculation that wholesale shredding was the order of the day and we shall never be sure if that it true but a certain amount of credence for it comes from the arrest of DCS Cook for allegedly having copies of documents at his home address. Never charged with any offence and again it is interesting to speculate why he was not given his day in Court.

One must have sympathy with DCS Cook; according to the Morgan family the only officer who won their trust by trying to nail the murderers and one of the small number of officers to welcome an interview by the DMIP. As such he figures more heavily than most in the DMIP report because he was willing to speak to them and admit that his investigation breached a few procedural rules. The real baddies will have distanced themselves from difficult questions.

Because of the lack of hard evidence there is no verdict on the fate of DC Alan Holmes, an officer recorded in the official report and thought to have been working with Daniel Morgan on exposing police corruption. Like Daniel, Alan Holmes was found dead in suspicious circumstances. An inquest said it was suicide. Books which tell the tale suggest that the gun forensics point in a different direction.

After the Met made such a “pathetic” mess of their initial murder investigation the Hampshire Force was asked to independently review it but needless to say found no problem. Stories circulated that senior Met. and Hampshire officers were best buddies but the DMIP report makes no reference to that, however it does say that a senior Met officer was actually part of the independent Hampshire investigation. The Hampshire force concluded that “there was no evidence to implicate a police officer by name or the police in general as being involved [in the murder]”

The letter subsequently sent to Alastair Morgan said “the two enquiries carried out by the Metropolitan Police and the Hampshire Constabulary have been most thorough and have produced no evidence of police involvement in your brother’s murder”.

The DMIP report labelled the Hampshire force as corrupt along with the Police Complaints Authority and the Met. Their report “omitted serious issues” and the PCA knew of those omissions but said that “all matters have been thoroughly investigated”.

The Met., the Hampshire force and the PCA all knew of the failings but trotted out the “thorough” line for many years.

“It cannot be reasonably explained as coincidence or genuine error and the cumulative failures amount to institutional corruption on the part of all three organisations.” (DMIP report page 1,071.)

Dick is quoted in the press as having offered her apologies to the Morgan family. They have assured me that that isn’t true.

These people, all condemned by a Home Office sponsored Independent inquiry all have the support of the Crime Minister Boris Johnson, Priti Patel and Sadiq Khan. Doesn’t that make them every bit as bad?