23 June - Double the work and squeeze the pay

The Agenda for the Children’s and Adults’ Services Overview and Scrutiny Committee chaired by Councillor Caroline Newton yesterday evening suggested that only the budget slashing might be worth reporting but in the event the whole meeting was deadly dull. 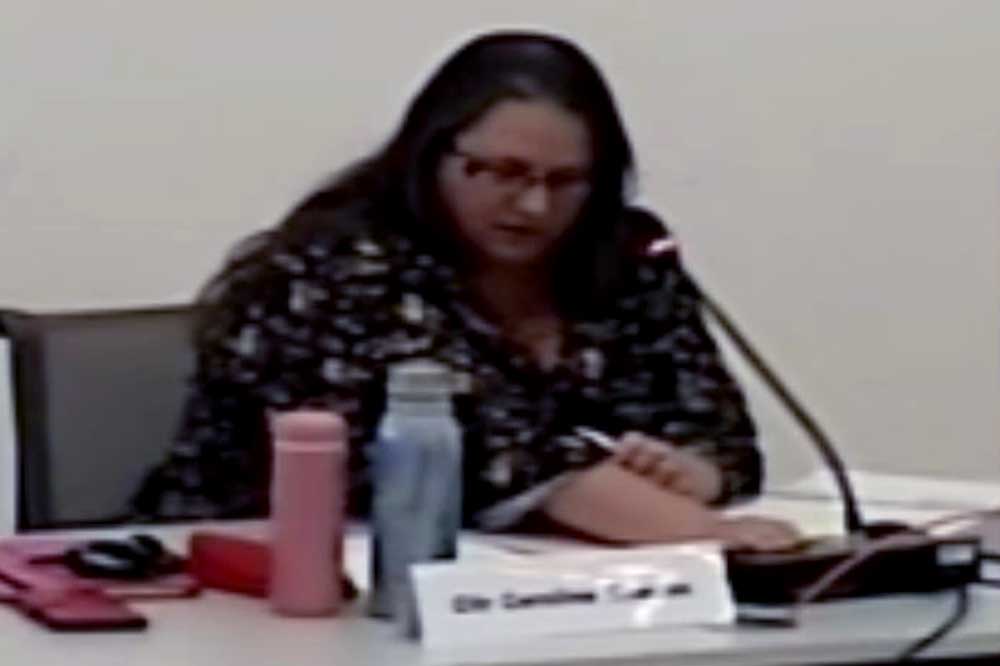 We heard how a Government that is preoccupied with Covid and thinks of nothing else has impacted the borough’s children. Increased level of anxiety made worse by negative media messages. Worries about missed education and exams, missing friends and family and in some cases family deaths. There was more aggressive behaviour in evidence and some children became withdrawn and no longer slept properly.

Who would have thought it? Not an uncaring Boris Johnson apparently.

Bexley Council thinks the answer to increasing problems is a budget reduction. £365,000 this year and another £200,00 next year. The staffing budget will reduce by £65,000, likely made up of one manager’s post.

Councillor Richard Diment (Conservative, Sidcup) queried the staffing reduction. It was confirmed it would be a cut over and above those initially proposed and had recently been an agency post and the work would be handed to an existing manager; presumably doubling his workload. It is no surprise that senior staff are finding jobs elsewhere. Deputy Director Toni Ainge who worked in Bexley for many years suffered such a fate and promptly buzzed off to Southwark, and who can blame her?

Councillor Diment commented that residents would see “potentially big changes” and wanted to see frequent updates on their effect. Re-enablement of elderly people was already suffering but not necessarily as a result of staff cuts.