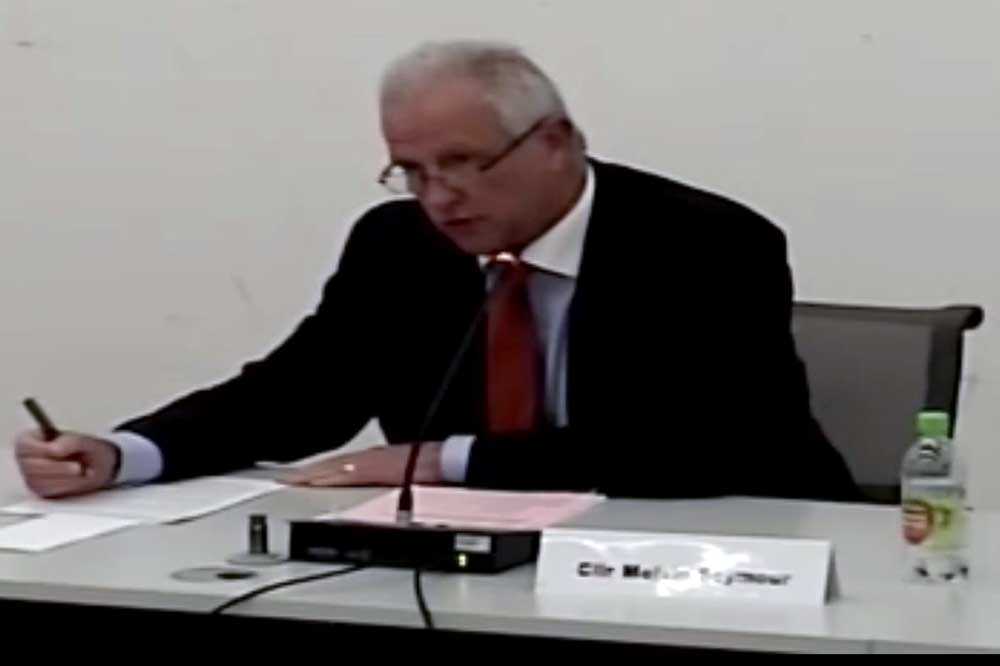 Bexley is said to be unique among London boroughs (†) in having its school crossing patrols funded by Sadiq Khan which may have been a good idea until Covid struck and he (TfL) ran out of money.

Old Bexley Primary School on Hurst Road, Sidcup, has had no crossing patrol since the death of their lollypop man while riding his bicycle to school and there has been a 2,304 signature petition requesting his replacement or a Zebra crossing. The Committee Chairman described the site as “extremely dangerous”.

There used to be 28 patrol sites funded by £100,000 of TfL money topped up with £50,000 from Bexley Council. The number of sites has dwindled to eleven and Bexley chopped its contribution this year due to the need to balance its budget. TfL funding for the eleven ceased in May and will run out next month.

Once upon a time there were 38 sites but ten were deemed unnecessary.

The pay for a school crossing patrol officer is £5,000 a year for two attendances 192 days a year so it is not surprising that recruitment is difficult. Replacement by Zebra crossings is expensive and we were informed that they tend to increase the accident rate. Without funding there can be little optimism for the future.

The Headteacher described the dangers she sees daily outside her school and said that there is not only no Zebra crossing but no central pedestrian refuge either. Letters to the Council have “received no concrete answers”. There have been “near misses several times a week”.

Councillor Val Clark (Conservative, Falconwood & Welling) suggested that the Headteacher raised the necessary money herself through sponsorship. The Headteacher said it was an option she would consider but it might be a long term solution when the need is now.

A Council officer with experience of sponsorship in other boroughs said that sponsorship can be problematic, it can be cut off without notice.

Councillor John Davey (Conservative, West Heath), ever the optimist, thought that TfL might restore the funding as part of the agreed Government bail out.

Councillor Cheryl Bacon (Conservative, Sidcup) asked the Headteacher if she could find her own replacement crossing patrol officer via letters to parents etc. She had “not gone down that route yet” and thought funding and training would remain an issue. On being told that short term funding might be available (because of unexpected retirements) she said she would write to parents.

Cabinet Member Peter Craske said the TfL funding “was stopped overnight” in March 2020 and briefly restored later and some money may be available until 11th December. The Council is making a bid for a share. He was optimistic that some money would become available and recruitment and training should then go ahead despite Bexley having lost its responsible Road Safety Officer.

Councillor Clark asked Highways Engineer Andrew Bashford how long it would take to install a Zebra crossing. She was told that TfL does not allow light controlled crossings without a record of accidents but Zebras are a borough responsibility. They can be installed in something like three months from design through to commissioning at a cost of anything from £15,000 to more than £50,000 depending on the amount of work needed to be done on road surfaces. Sometimes a road must be entirely replaced to allow an anti-skid surface.

On average Bexley’s Zebra crossings see an injury accident every two years and cause about five times as many “rear end shunts. They can create a collision problem”. Outside schools at busy times they can cause congestion and pollution and push traffic into surrounding roads. All of these things must be looked it.

Councillor Sally Hinkley (Labour, Belvedere) highlighted the contradictions in TfL’s policy on light controlled crossings. If the crossing patrol officer does a good job there will be no history of accidents and there can never be a Pelican crossing and experience at a Belvedere school showed that Zebra crossings ‘invited’ children to run on to them without taking the necessary precautions.

The Highways Engineer said that Pelican crossings are not much safer than Zebras due to “Amber Gamblers” and children dashing across the road after the Green Man had gone.

Councillor Clark was in favour of 20 m.p.h. limits, Cabinet Member Craske less so because of the lack of police enforcement.

In summing up Committee Chairman Melvin Seymour commented that “if funding is not forthcoming then, pretty much, road safety in this borough comes to an end”. There was optimism that that would not happen. “It is a good bid and we will plan on that basis” was the official line.

Councillor Bacon saw the problem with that and said that there should be an immediate review into how road safety would be funded in the medium and long term. The Chairman agreed and put the necessary arrangements in place. There will be one and possibly two Old Bexley School parents on the sub-committee that looks for the longer term solution.

† Reluctantly confirmed during the meeting.

I am not sure if it was near Old Bexley School or not but a year or two ago I waited behind a bus at a bus stop on Hurst Road because the road ahead wasn’t clear and the driver behind me mounted the pavement and passed the bus on the wrong side of the bus stop. Who’d be a Lollypop man!