Cabinet Member Craske reported to last Thursday’s Scrutiny meeting that the “Serco waste contract is going through the legal processes and the outcome should be announced in July”.

“Libraries have opened this week.” Bexley is “now in its last year of Heritage Lottery funding for Lesnes Abbey”. There are 900 volunteer workers at the Abbey and “we are on course to welcome 750,000 people this year”.

The Martens Grove BMX Park will be formally opened on 10th July and is “already a massive hit”. There are monthly Farmers’ Markets in both Danson Park and at Lesnes Abbey. 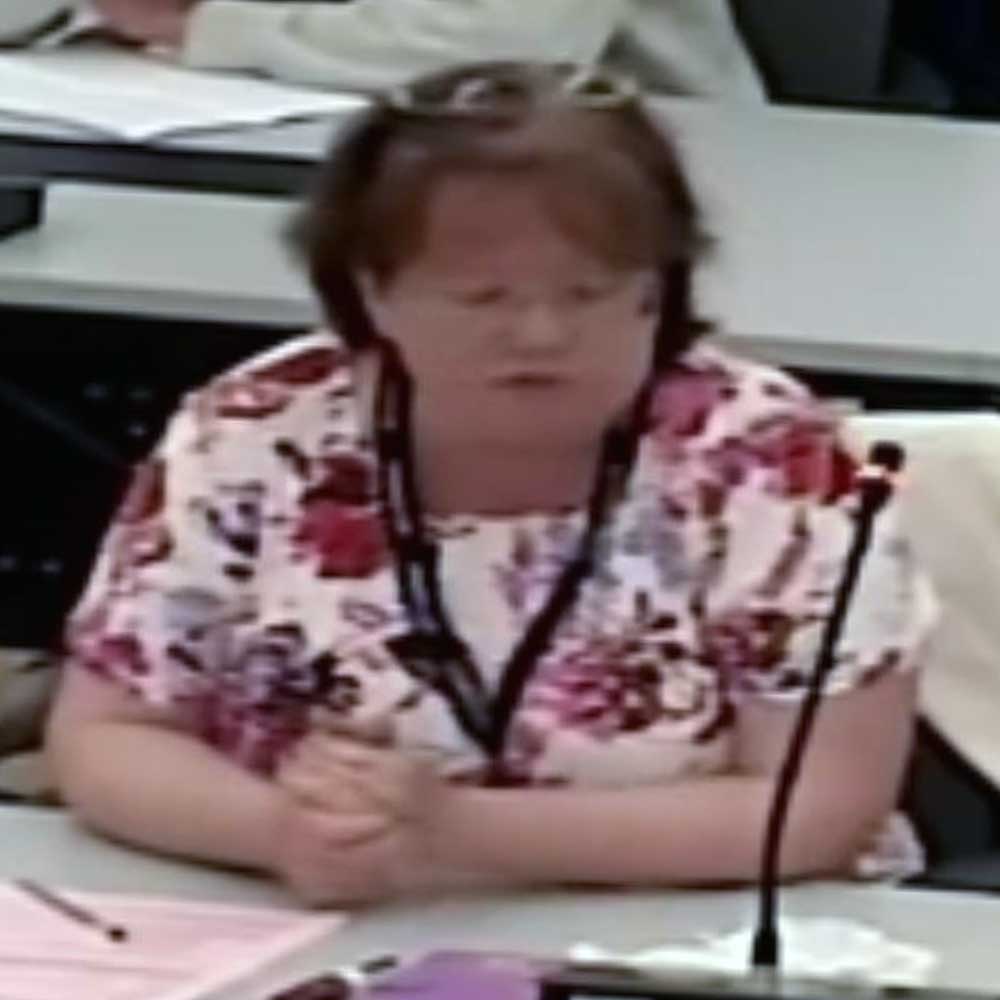 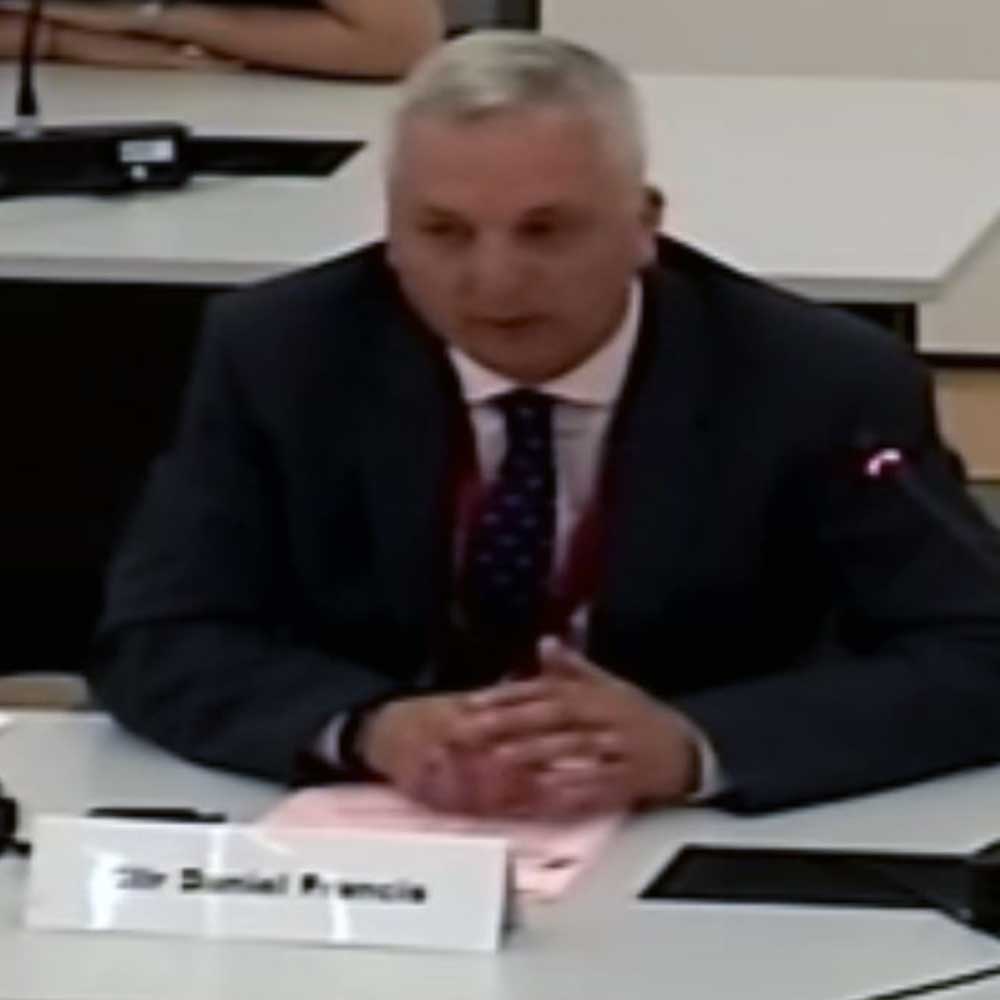 Councillor Sally Hinkley (Labour, Belvedere) asked why the Community Libraries were able to open so much earlier than Council run Libraries. As she suspected he would, Councillor Craske blamed Covid.

Councillor Daniel Francis (Labour, Belvedere) asked how Scrutiny Committee Members would be able to engage with the letting of Serco contract as there would not be another meeting in the immediate future.

Councillor Craske said the details of the new contract would be provided to Committee members before it went public which would appear to inhibit scrutiny and presumably the preferred course of action.

Councillor June Slaughter (Conservative, Sidcup) also expressed dissatisfaction with the Scrutiny processes particularly on budget issues. She said she was a lone voice.