Maybe it was the wrong decision but the limited time available today has been devoted to listening to last night’s Communities Scrutiny meeting and extracting a few snippets of what may be interesting from another two and a half hour meeting and then posting it with tomorrow’s date. The theory being that it will have a longer life there, at least for readers who prefer to view in Month mode. 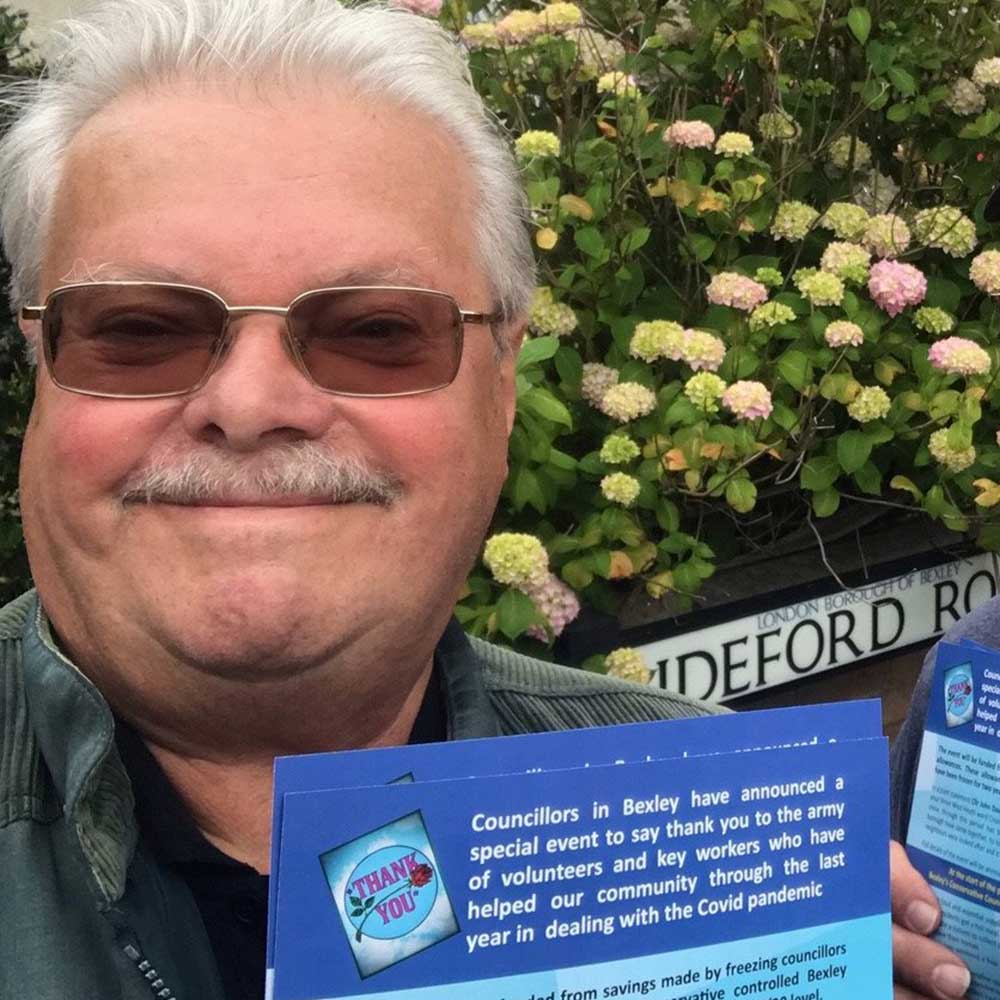 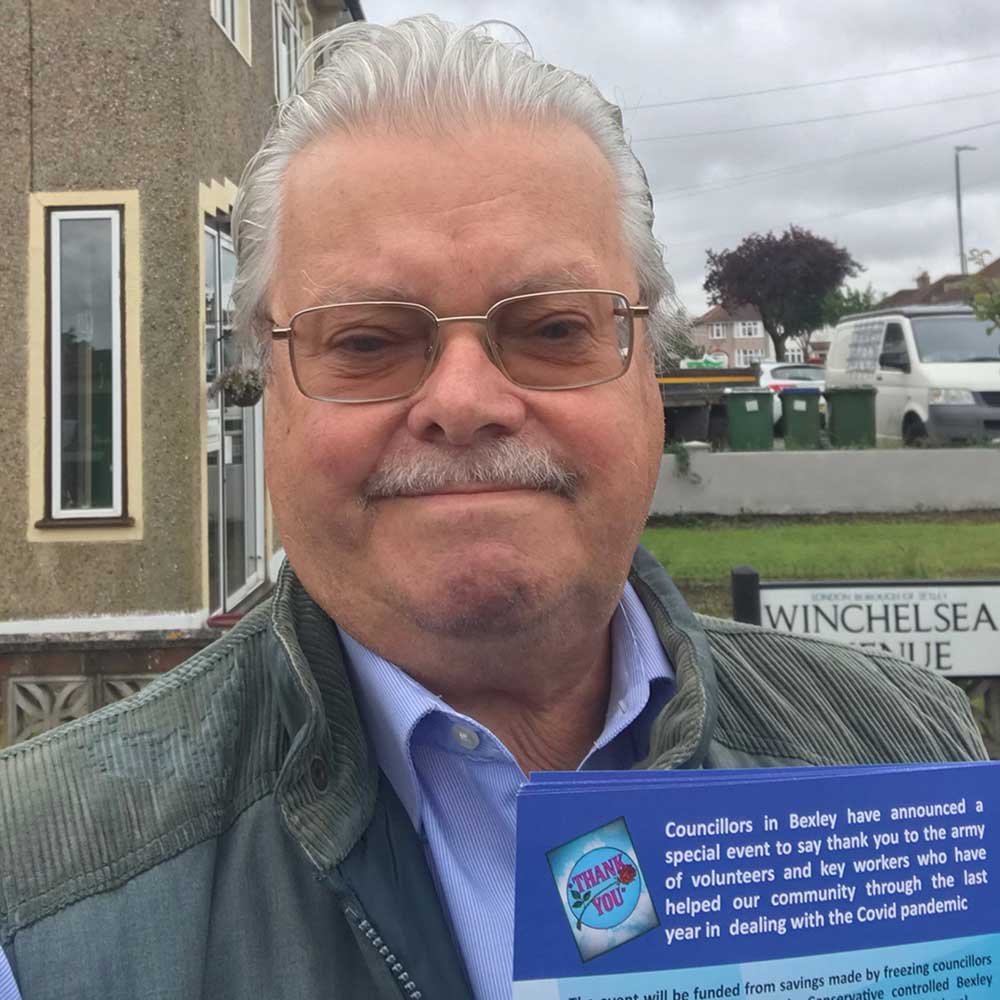 Which leaves nothing much to report today.

The big event of the month for me was the Daniel Morgan report which labelled the Metropolitan Police Institutionally Corrupt over the whole of the past 34 years and its Commissioner Cressida Dick as repeatedly obstructive towards the Independent Panel’s search for the truth.

To emphasise that the Met. is corrupt all its top brass and Sadiq Khan the Mayor immediately said they weren’t without so much as reading the report - it would take a week. It tends to confirm that corruption and absence of morals are endemic in British Society; from Johnson downwards.

The Metropolitan Police, the Hampshire force which knowingly issued a false clean bill of health on their investigation, and the Police Complaints Authority were all told by the Independent Panel that they owe the Morgan family an apology. None of them have made any effort to provide one.

The end of the month sees two pictures of Councillor Philip Read delivering Conservative leaflets in June unused. It seems a shame to waste them after he said that leaflets were effectively worthless because people who are not given one should nevertheless vote for the candidate that fails to keep them informed. As long as he/she is Conservative presumably.

For those looking for something a little more serious the Communities report is available early.