Throughout this pandemic my postman has done a fantastic job with local deliveries, I have seen a relief postman on the round once or twice but he has come to my door pretty much every day. Second class post delivered next day several times too, once from Milngavie, north of Glasgow. 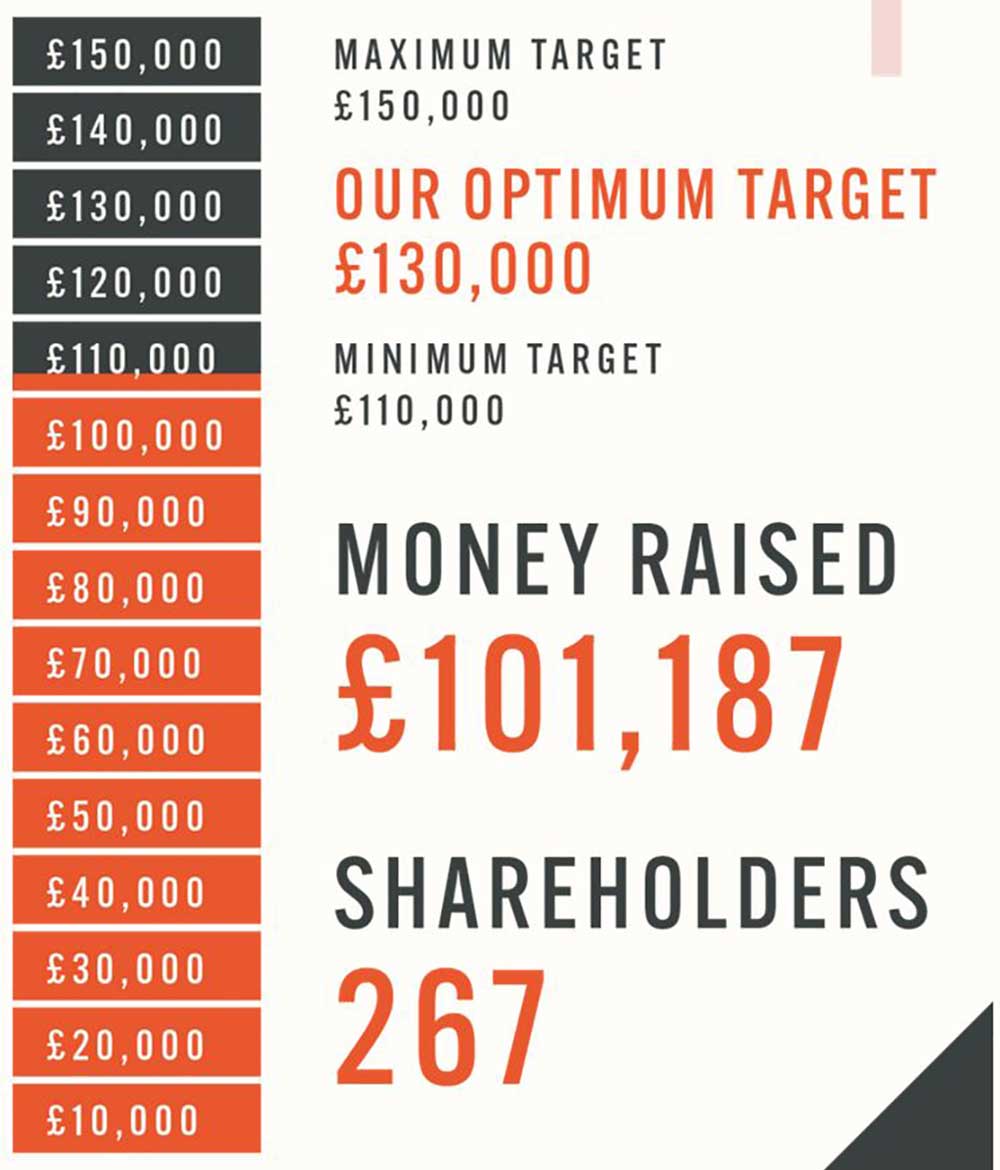 This week he delivered two booklets on the same day. One from The Exchange about their Community Share Offer which prompted another look at their website.

It was pleasing to note that the money raised had doubled over the past four weeks after resting in the doldrums for a couple of weeks last month.

The second booklet came from Mayoral hopeful Shaun Bailey and I’m struggling to find an extract worthy of illustrating this morning’s comment.

There is a page devoted to his wife Ellie which I found slightly interesting but only because my pub quizzing friend (do you remember what they were?) in north London mentioned her as a good friend a couple of times.

I think Sadiq Khan is by far the most useless Mayor London has ever seen, probably the worst politician south of Hadrian’s Wall but I have become tired of voting for people solely on the grounds that the alternative is even worse. Ignoring local elections, I have done that at every election this millennium. And look where that has got us.