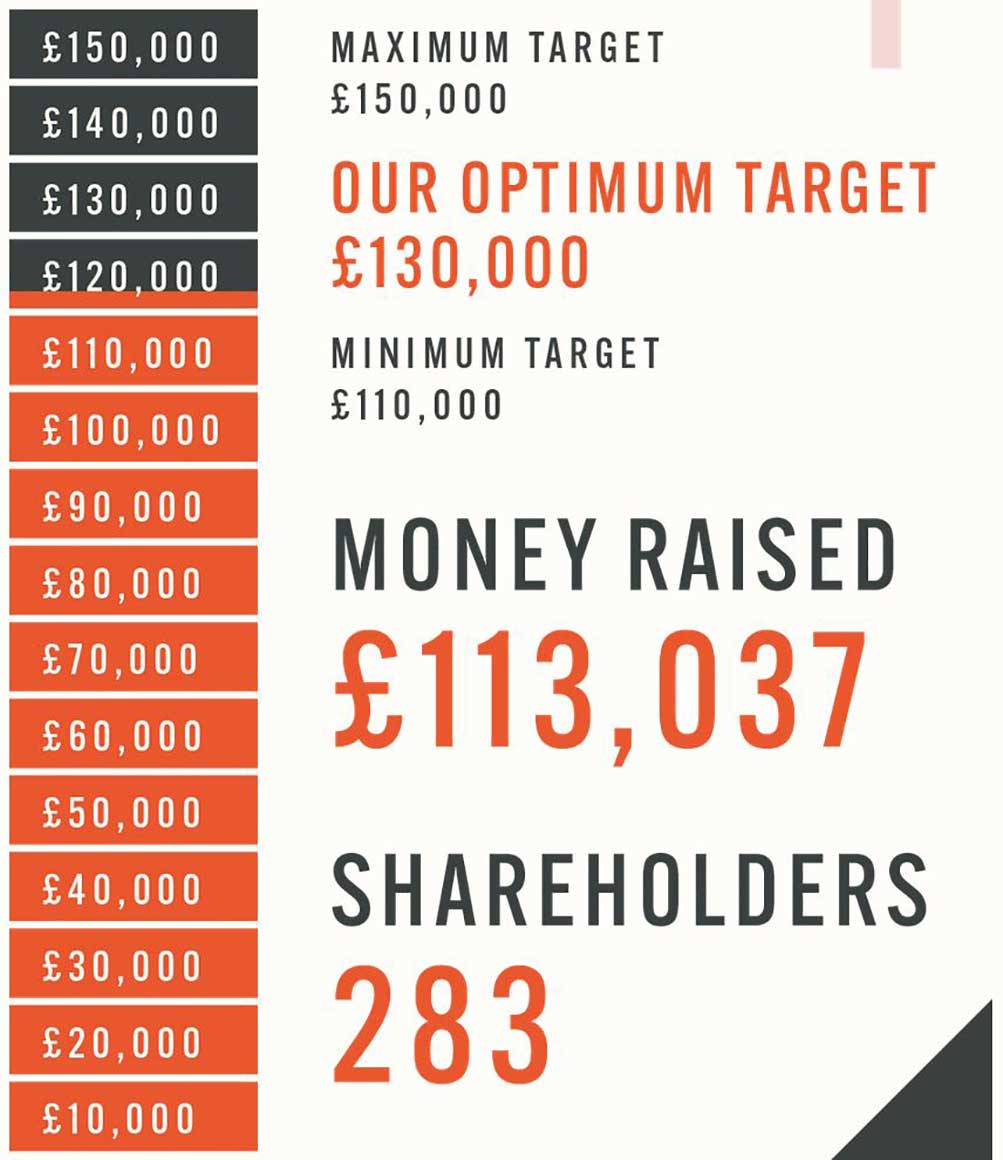 Probably coincidence but both times that Bonkers gave publicity to the Carnegie Library restoration fund the money raised shot up over the following 24 hours. Yesterday The Maggot Sandwich gave it a boost too which would have helped.

Probably as a result of lockdown boredom factor Bonkers visitors are at nearly three times the level of nine months ago. Some way to go before it reaches the heights of 2014 and earlier. For that Bexley Council needs to generate more scandals. No one wants to see a repeat but jailing or contributing to a death used to do the trick!

How has the odd seven quid crept into the total? Wasn’t me!