On the 34th anniversary of my rather distant family member being murdered in Sydenham with almost certain police involvement a serving Metropolitan Police Officer has been arrested on suspicion of murder - but not charged.

Daniel Morgan had announced his intention to spill the beans on the corruption prevalent in the SE London force at the time. 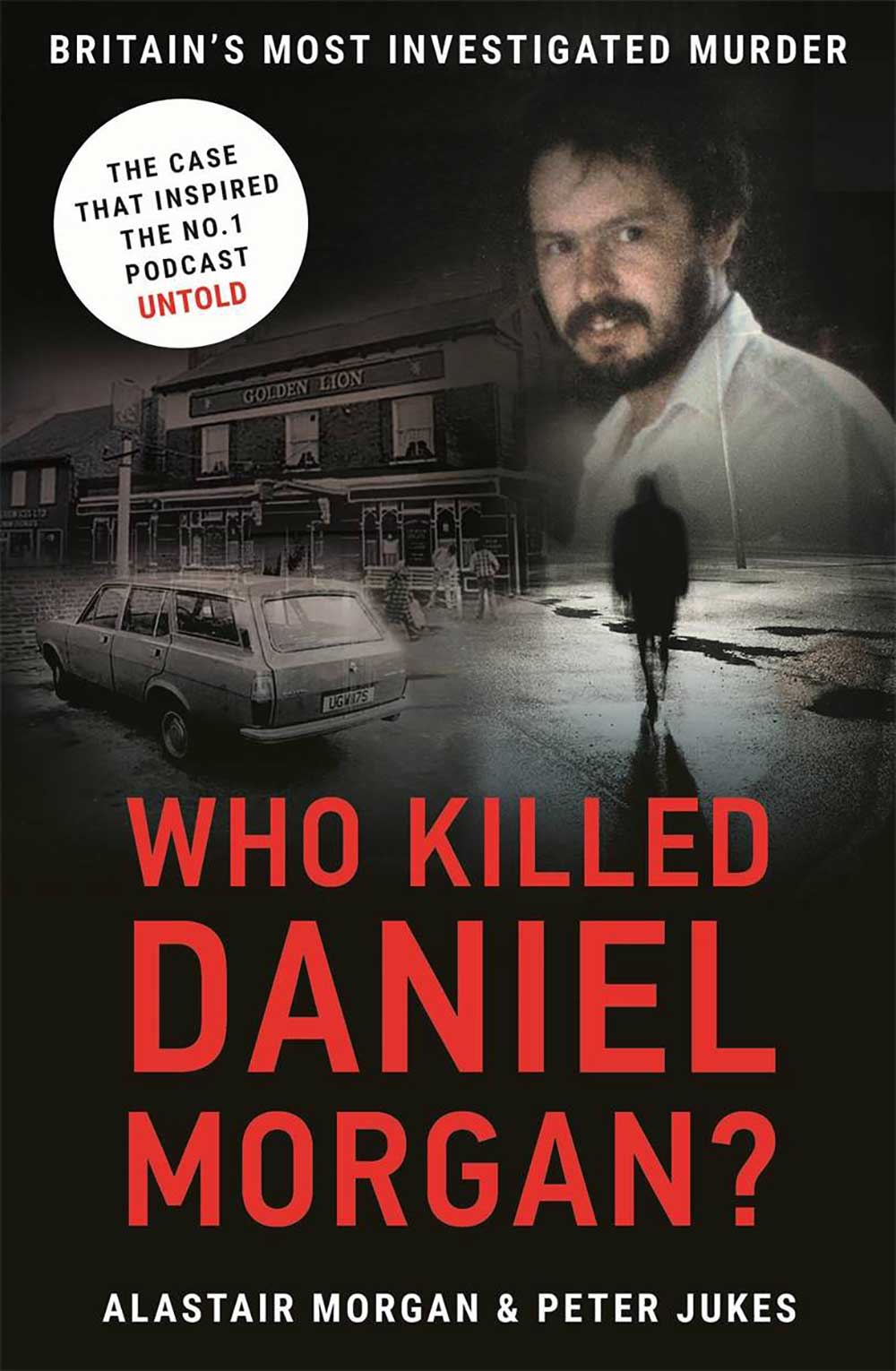 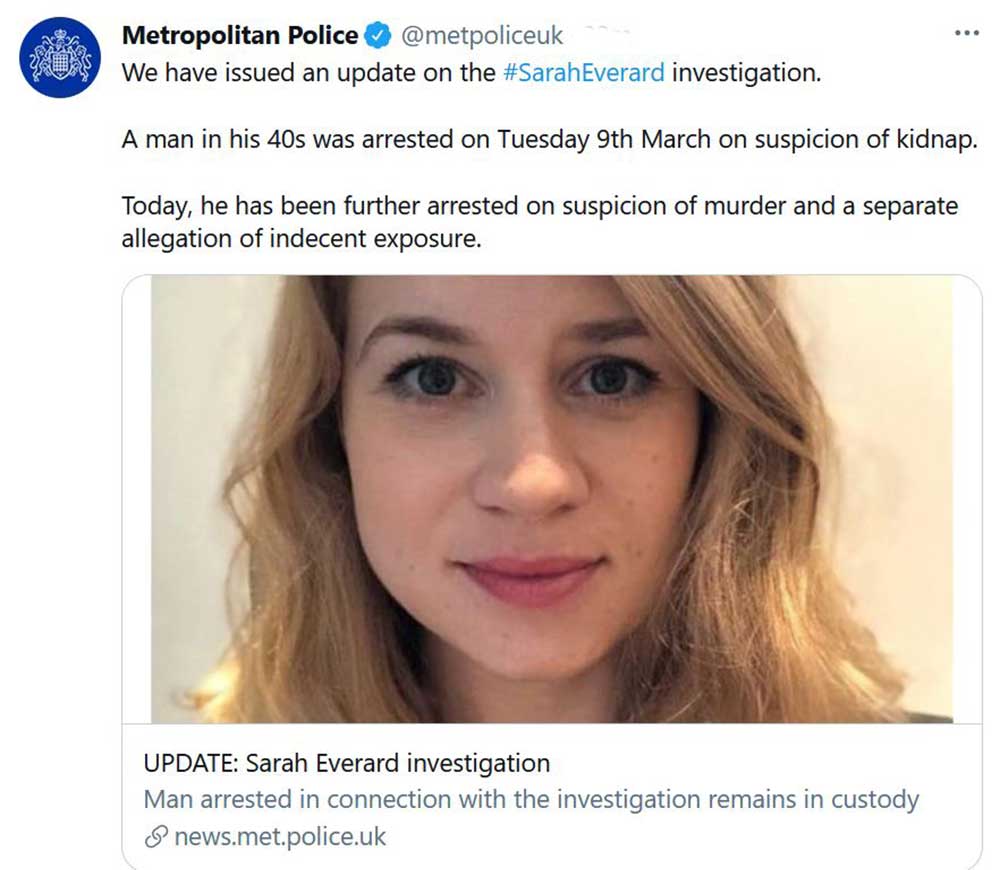 In 2021 it would appear to be the case that the police are a lot less likely to cover up for their Black Sheep than they were in the nineties and early 2000s but numerous very senior officers have stood in the way of justice.

The Investigating Panel set up by Home Secretary Theresa May is due to report in just a few months time, eight years late due in large part to police feet dragging.

I await the whitewash.