12 March - Is someone preparing for rebellion? 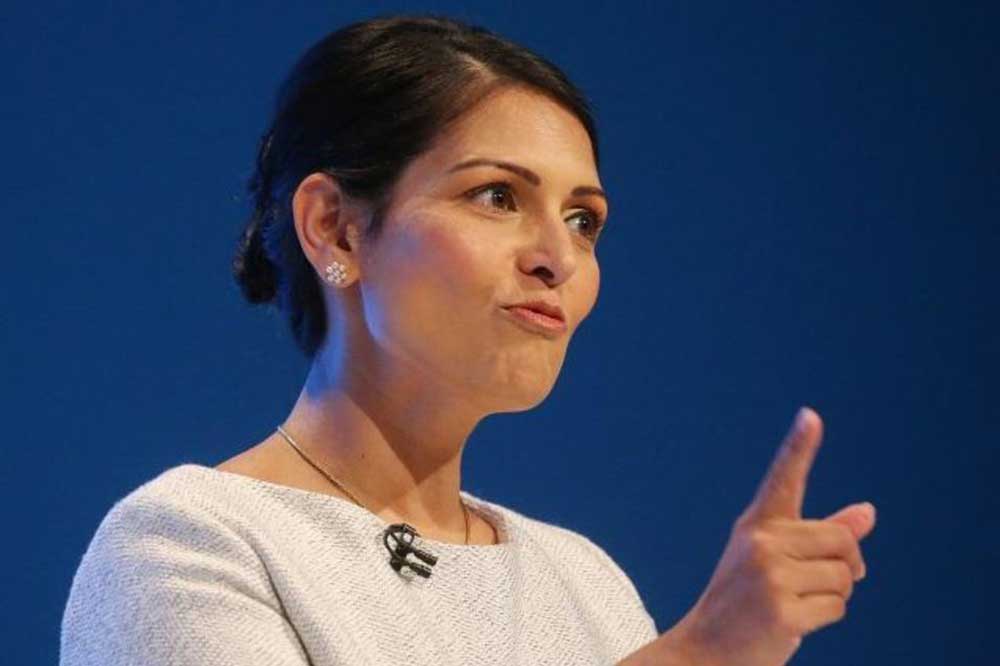 The President of the Erith & Thamesmead Conservative Association is a very dangerous woman. I think we knew that before she was elected in 2006, then had it confirmed on maybe the only Question Time I ever watched. She has since denied it.

Advocating the death penalty when the police are corrupt is outrageous. How long ago is it that a police officer said he would make something up to justify an arrest?

My ex-CPS boss proudly told me that that is what the police sometimes does.

Maybe that suits the Home Secretary just fine, any sense of proportion appears to be lacking. Her latest wheeze is cracking down on protests and many will think that is a good thing after witnessing the violence displayed by Black Lives Matter supporters and the total idiocy - largely unpunished - of the Extinction Rebellion anarchists.

But Patel doesn’t know when to stop. 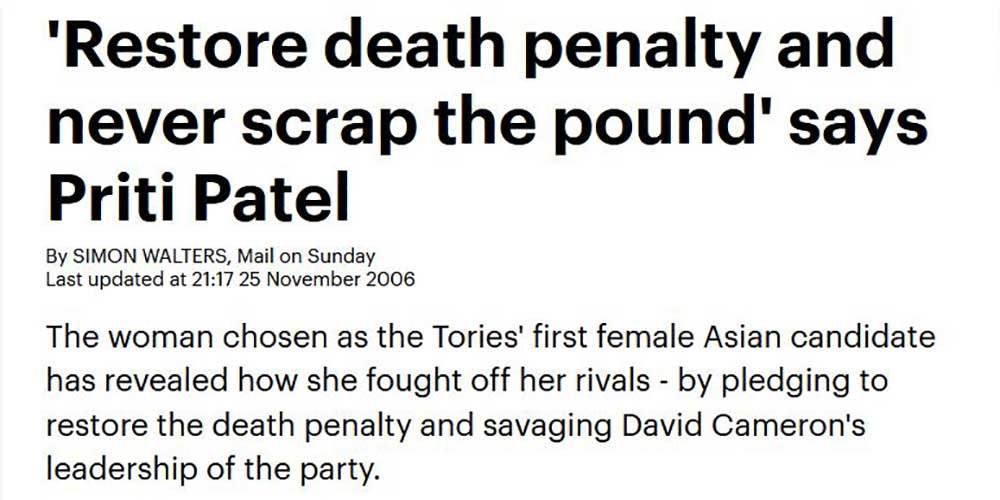 Her new bill due to pass into law next week will give police the power to stop almost any protest on the flimsiest of pretexts, like making too much noise. The “serious disruption” criterion has gone. Patel aims to curtail all protest and has appropriated the power to change the rules without recourse to Parliament.

We have elected a totalitarian regime and we should have seen it coming.