I spent much of yesterday wondering whether a comment on the appalling abduction and murder of Sarah Everard would come across as an unwarranted excuse to expose the police as uniformed thugs which since coming to live in London I discovered they are.

After dithering all day the news from Clapham Common came through to convince me that something should be said, especially if a local ink could be woven in.

In 1993, maybe 94, I opened my front door and was immediately and without warning punched in the face by a uniformed police officer looking for the wife beater who lived opposite at the time. The police managed to lose my VHS tape of the incident.

The Tweet shown here still annoys me. An innocent at large who thinks that the police can do no wrong. How blinkered can one get?

The police absolutely have arranged killings and I decided I must illustrate any new blog with an example other than them arranging the murder of my distant relative Daniel Morgan. 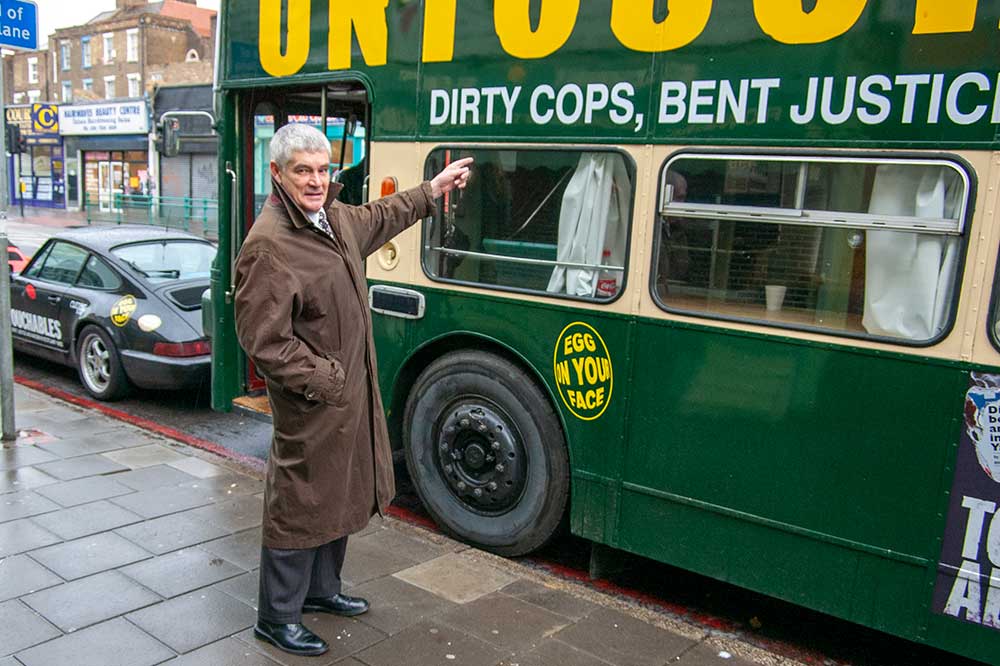 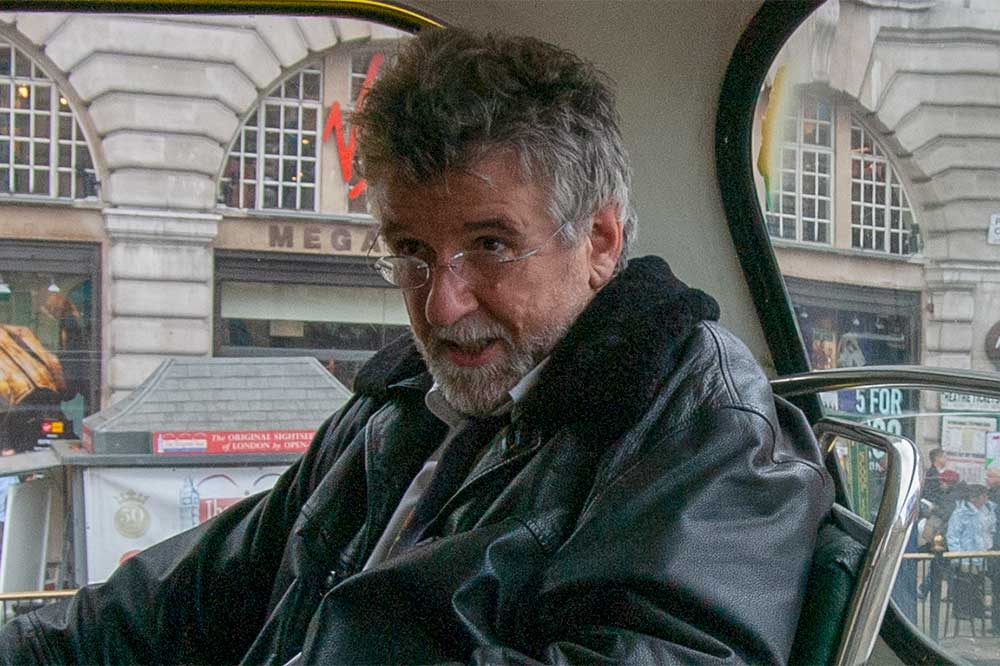 I have three books cataloguing police corruption and one example of their murderous intent stuck in my mind. I correctly guessed which book to search but it is 544 pages long and took most of a long boring day - thanks Boris, I will remember you in May - to find the relevant passage.

Unfortunately the story is spread across several pages (from page 142 of the 2004 publication, ‘Untouchables’ - co-author pictured on the book launch bus) so a simple image placed here is not an option.

Allow me to summarise. The police in East Dulwich received a tip off that a drug dealer was in residence nearby and they raided his house where £200,000 in cash was found. Ten detectives decided to split it equally among themselves. One generous soul split his share with his girlfriend, a fellow detective who was not part of the raid.

Hearing about her £10,000 windfall, nine officers considered the girlfriend to be a weak link who must be bumped off. Another officer got wind of the plot and reported it to CIB (Complaints). A named CIB officer went to tell the nine that their plot had been rumbled and were warned off. Where the £200,000 went is not recorded but the ten officers continued with their corrupt ways.

Police Officers mainly plotted in pubs and Thamesmead, Bexleyheath and Erith pubs are all mentioned in the book. There was a near identical police raid planned in the Prince of Wales in Belvedere differing only in that the sum was only £70,000 and no one was set up as a murder victim. 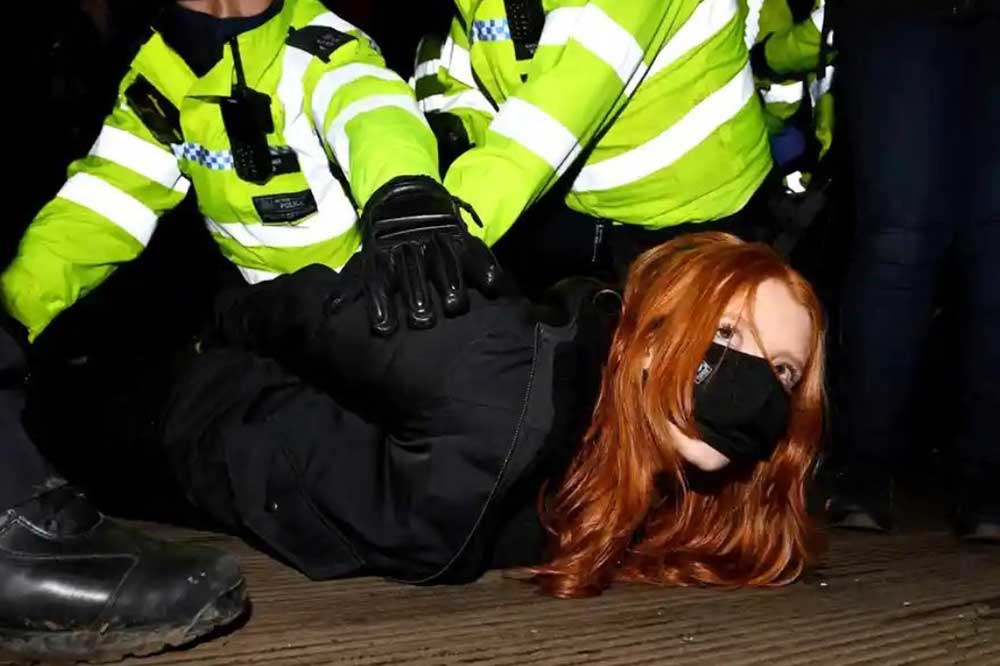 By the time I found those book passages it was late afternoon and I lazily concluded that a police corruption blog could be given a miss. Soon afterwards Clapham Common changed my mind.

Women protesting against violence by men are subjected to violence by men. You couldn’t make it up. The police even thought it acceptable to trample the floral tributes.

Sickening scenes authorised by the Metropolitan Police Commissioner, the same woman named by the brother of Daniel Morgan as being instrumental in obstructing the enquiry into her force’s corruption in respect of that murder.

Make no mistake, the police are perfectly capable of murder and of covering up murder. There is not a shred of decency in Cressida Dick who lied about her presence on Westminster Bridge last May and combined with a hateful Home Secretary who plans to ban protests of even one person if it makes a noise, the country could hardly be in a worse state.

Under a tyrannical Conservative Government!