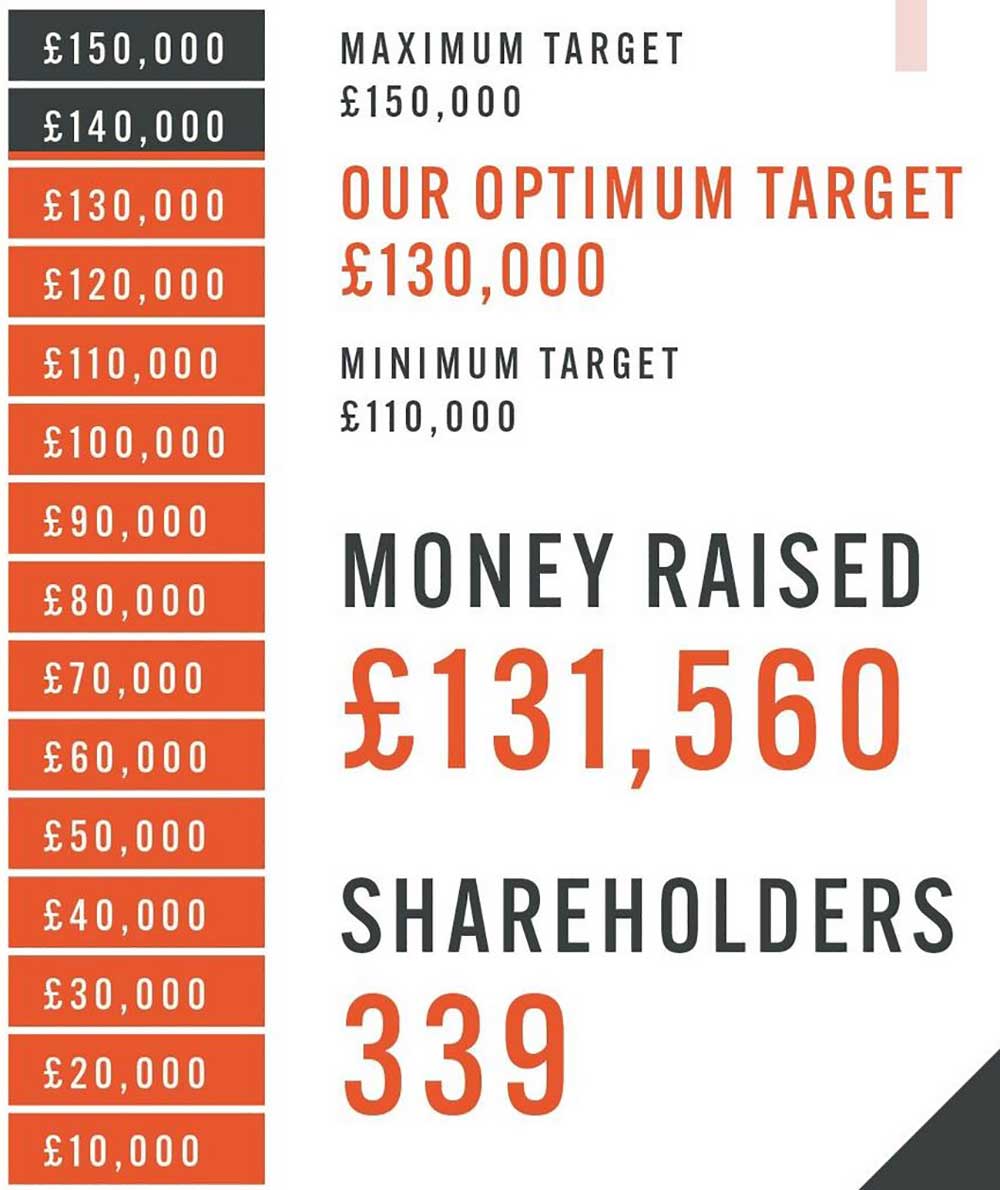 After this morning’s horrible news we need something to cheer us up. It’s not easy, even the vaccination programme may be faltering. This message (left) arrived yesterday. I thought all second jabs were reserved. Typically there must be a lie somewhere. There has been no new guidance from the government so if there is any it has come from someone more local. (Note this is not a Bexley message.)

Genuine good news is the Carnegie Library appeal. Yesterday afternoon when I checked they were a few hundred short of raising £130,000 and by evening had tipped over the intermediate target.

Maybe another push will get it up to £150,000 and ensure the restoration will never be subject to Bexley Council cuts.

In personal good news a friend who has been unwell since December 2019 and neglected due to the NHS close down of most essential services is going to be taken into hospital tomorrow to try to avert heart failure. (King’s College Hospital NHS Foundation Trust.)

In more good news the Daily Mail reports that the Metropolitan Police look as though they may be exposed as the corrupt, murdering cover-up merchants that they are.

I am hoping that the role Cressida Dick played at the beginning of the enquiry as well as more recently will be fully exposed but my daughter says she thinks it is unlikely as it is relatively minor stuff compared to what her predecessors got up to.

It should be remembered that the Daniel Morgan Panel exists only because of Home Secretary Theresa May. All her predecessors were intent on burying police corruption out of sight. Maybe that is why the police seem to hate her.

Incidentally, the Mail says “the Daniel Morgan Independent Panel was headed by Baroness Nuala O’Loan”. That is true but it was not always so. It was at first headed by a retired judge. He left early on “for personal reasons”. As far as I know it was reported only in a Welsh regional newspaper. (Daniel Morgan had lived for most of his life in Wales.)

I know the circumstances of his replacement by the Baroness and I leave you to speculate on how bad the reasons might be. Whatever you come up with it won’t be far wrong.

In more good news it is 2025 and Johnson, Hancock, Whitty and Vallance have all been sentenced to life imprisonment for Crimes against Humanity. A passport to go to a pub from the man who was against Labour’s Identity Card proposals? God help us; Johnson is totally insane.

I don’t personally care if I never see the inside of a pub ever again but unlike Boris Johnson I still believe in British values and public houses are a big part of British life, not to mention the hundreds of thousands who rely on the employment it provides and the millions who enjoy the services on offer.

This government has completely lost the plot, following focus groups made up of wet blankets hiding behind their sofas. I have just watched a neighbour emerge from her front door and put on a mask for no other reason than to visit the dustbin in her own front garden. Total madness. There was absolutely no one in our quiet little cul-de-sac at the time.