I had no idea what an Easter Egg Hunt was until three years when I was dragged around some country estate looking for clues to where they might be. I still haven’t any real idea what it was all about, I think the ‘eggs’ were painted stones.

This year, a couple of weeks ago, I got Amazon to send a dozen eggs (said to be ideal for egg hunts) to a certain chocoholic. I am told there are still ten left.

Bexley Council cannot be expected to shell out fourteen quid on eggs as I did. You can be sure that they would prefer to cadge the money from someone else.

They claim to be dishing out Easter goodies “all over the borough” which isn’t really true. Or maybe it is if you go along with the usual Council idea that Thamesmead and Abbey Wood don’t really belong; other than a place where they can shovel more people into tower blocks.

I bet Peabody would be good for a few quid if asked, maybe even the Abbey Wood Traders’ Association too. 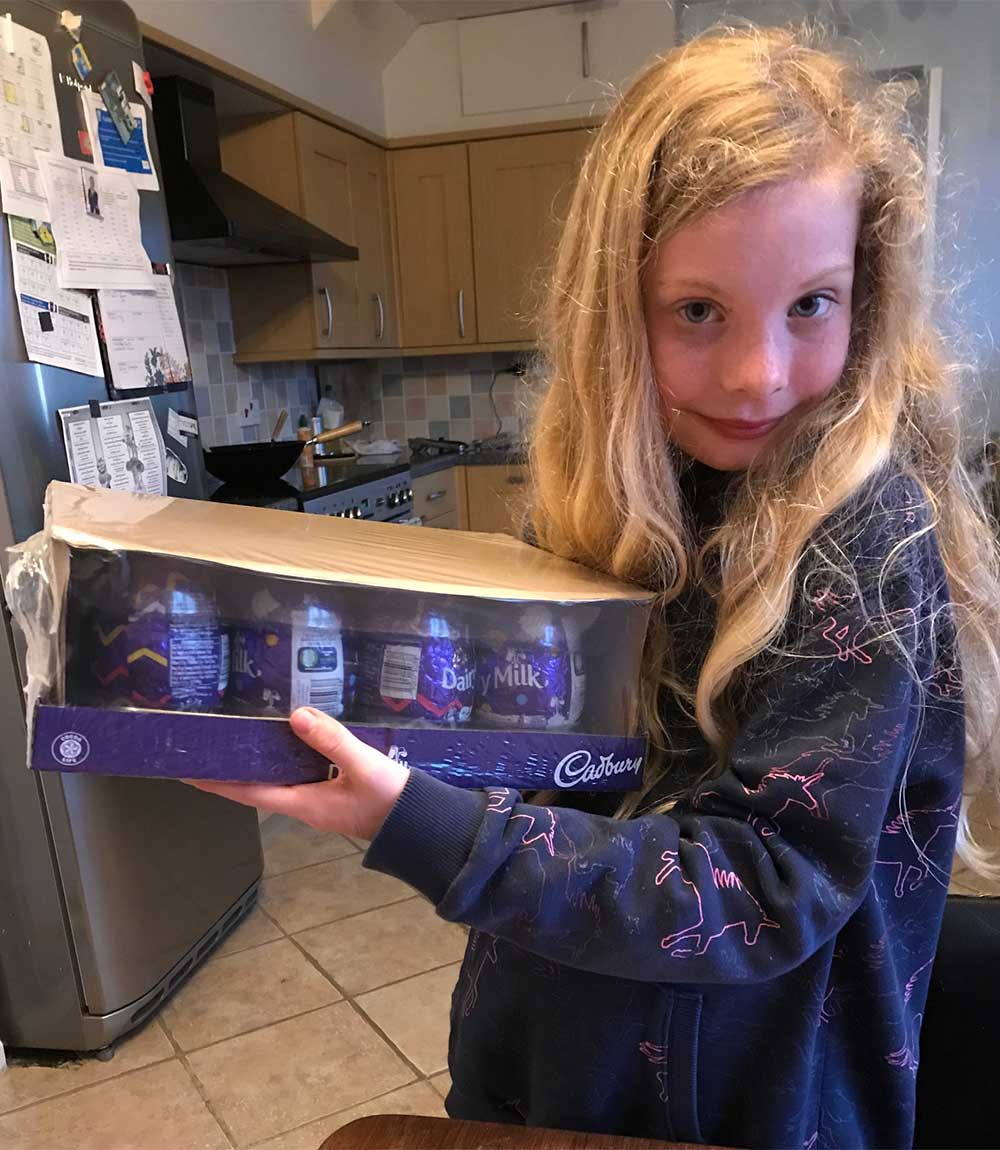 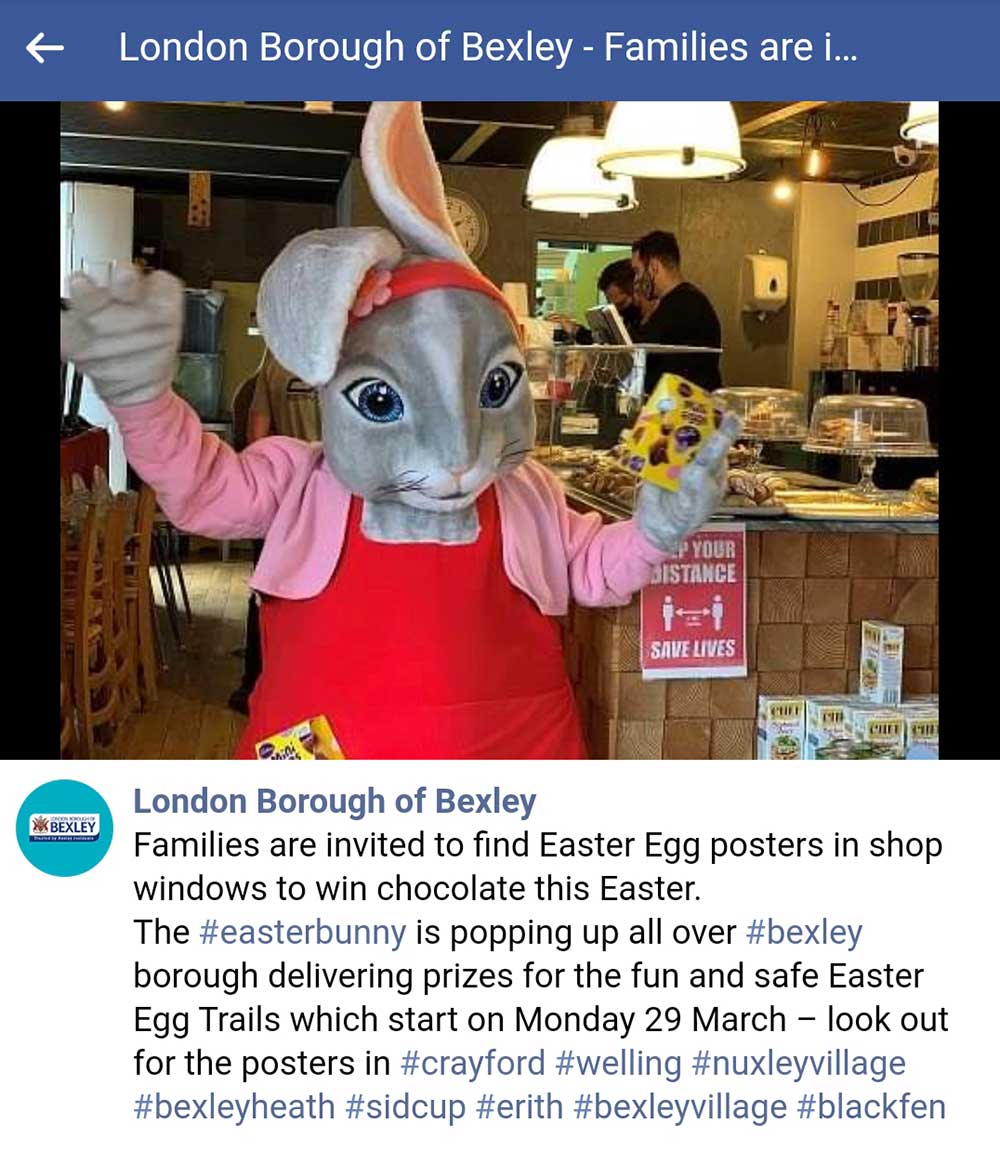