30 March - Jobs for the boys and girls 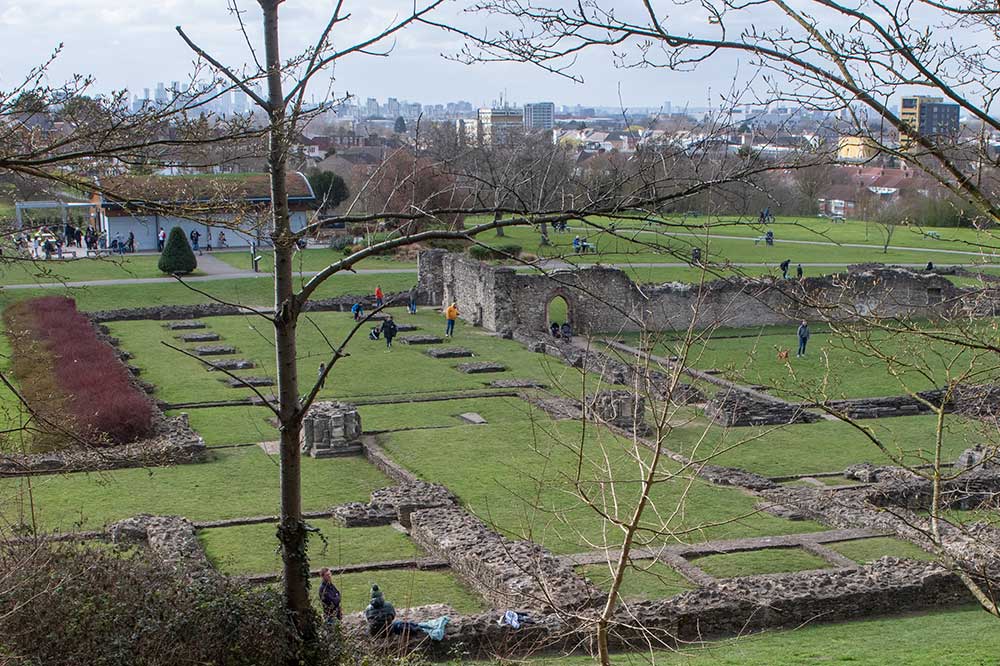 Today was far too good a day to play at blogging so after restoring a few old ones from 2013 (†) I found a succession of empty benches in Lesnes Abbey Park on which to bask in the sunshine. Lots of family groups had the same idea.

Close to me at one stage six teenage girls, five black and one white, were enjoying an impromptu picnic. Is that legal now? I think it probably is but if not it jolly well should be. Life is for living especially at their age, something that the Downing Street Doomsters have forgotten. I feel a sense of relief that after a lifetime of considering myself to be conservative I have broken my affinity to the Conservative party. I will never be fooled by those politically extreme and intellectually challenged opportunists ever again.

I had not forgotten the Code of Conduct Committee meeting this evening and wondered what it might reveal. Nothing probably, they really do like their secrecy. Most likely I will have to guess who has said what about whom. I might as well delve into the world of speculation now. 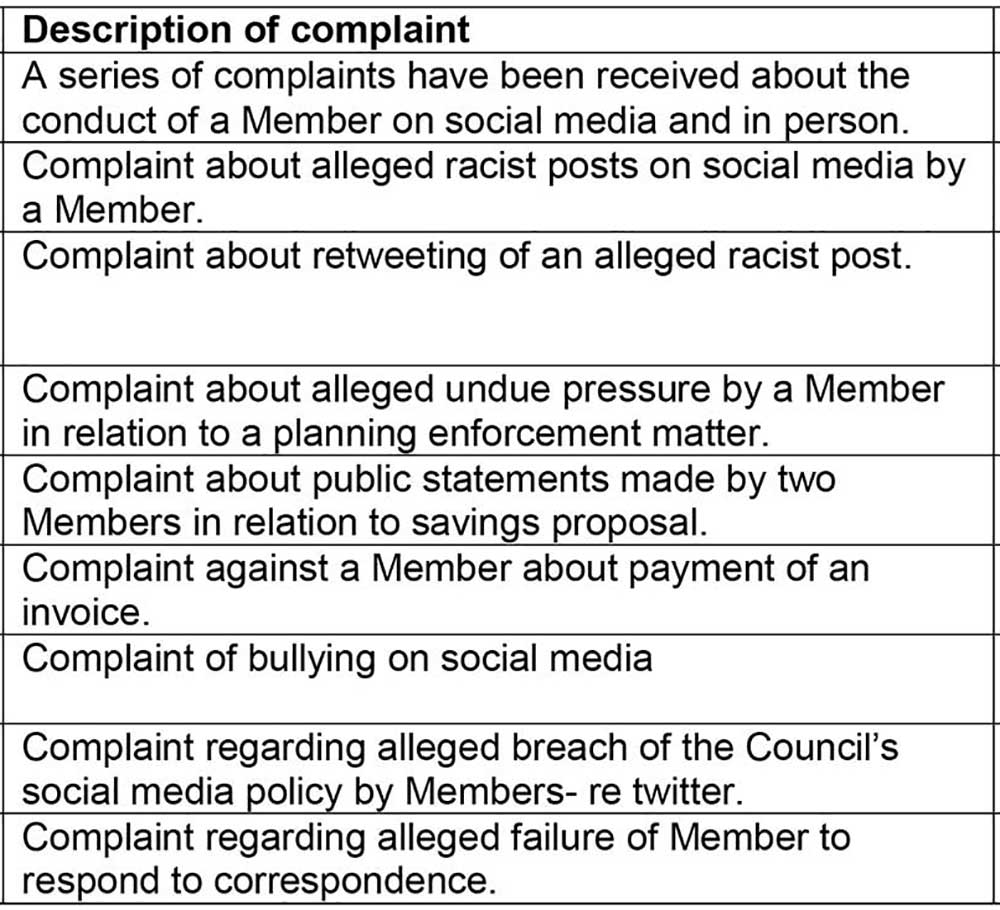 With the proviso that this is almost all pure speculation on my part guided by watching events unfold over the past 12 months, this would be my interpretation of the list of nine alleged misdemeanours.

The first would be some sort of revenge attack by politically motivated mischief makers who had fallen out on a personal level with the Councillor in question. I discovered enough at the time to know it was a hugely one-sided and malicious account of what may have happened between once good friends and if the writers had an ounce of decency they would be withdrawing it now having had the best part of a year to reconsider their dishonesty.

Number Two. I’m not sure who allegedly made a racist post. I have a vague recollection that someone may have objected to one of Councillor Davey’s posts. He’s a comedian not a racist and it is good that the complaint was resolved informally.

The third item must be the one by a Labour activist who twisted the words within one of Councillor Read’s Retweets to make it look just a little bit racist. Philip Read was not racist and entirely innocent of any offence so why he was given advice, goodness knows. The complainant even posted enough evidence to condemn herself.

Of planning, savings and invoices I know nothing but about the bullying (Number Seven) I do know a little because I think I was involved.

I had reacted with annoyance about being called a Brown Shirt and the like on Twitter and Councillor Hackett was accused of putting me up to reacting in the way I did. Balderdash. In happier times I might see Danny every few months and he might occasionally phone me when he had something to say. During the period in question I had gone a couple of months without hearing from him. I remember asking former MP Teresa Pearce if she knew if he was OK.

While he was giving me a wide berth he was also, allegedly, twisting my arm to bully someone. Strange people these political activists. Rightly the complaint was thrown out but it is back for a review. What a waste of money.

Next on the list is my complaint - probably. They should have come back to me a day or two later with the problem fixed or not. Fixed - end of story. Not fixed - Local Government Ombudsman. Either way; money saved.

Finally a Councillor who doesn’t respond to correspondence. I know of one such case but it could be almost any of them so I won’t even speculate.

It seems to me that a minimum of five out of the nine complaints were unjustifiable or trivial and could have been resolved very quickly, but no; we have the Monitoring Officer, his staff, the Independent Person and numerous Councillors all on Microsoft Teams pontificating over nothing much. Meanwhile 300 valuable staff are put on the dole.

† Would you believe that in 2013 it was the Labour Leader who pressed for a reduction in Councillor numbers. Teresa O’Neill refused to allow the matter to be discussed and said freezing their allowances was sufficient action. (Last paragraph.)