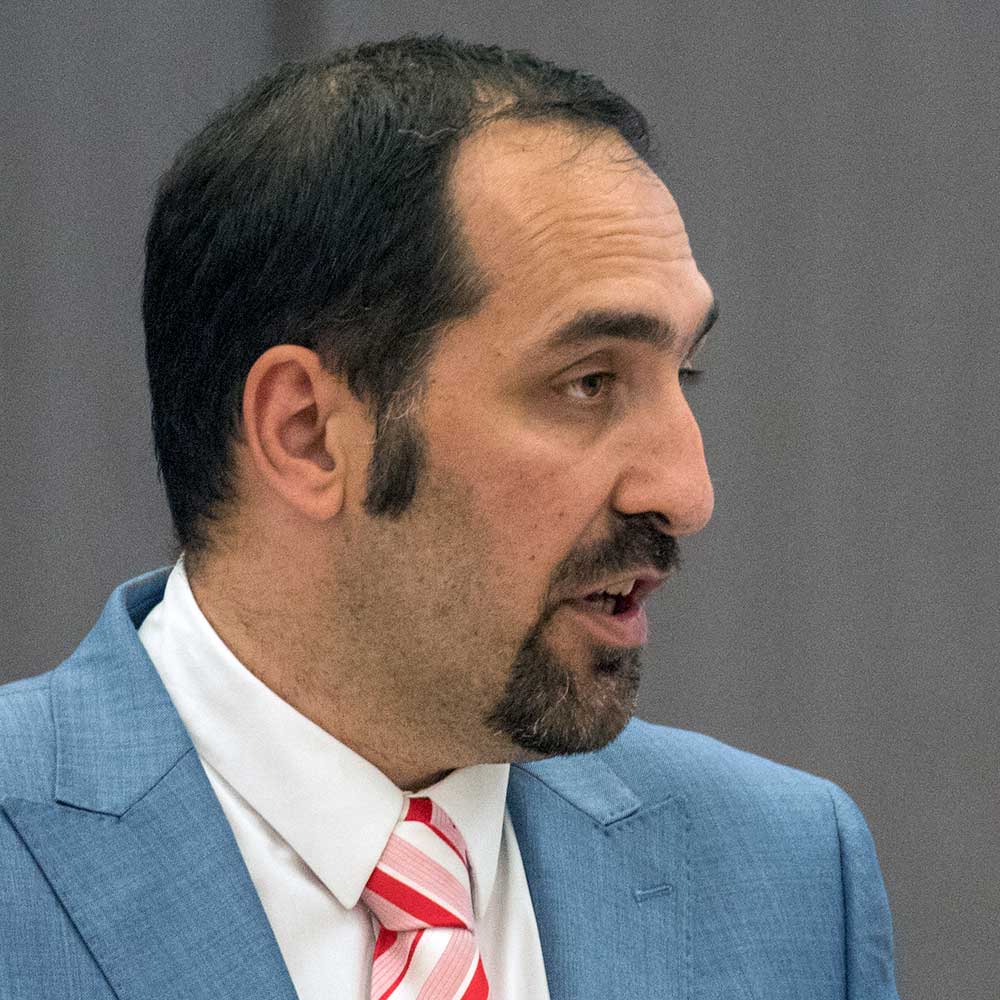 May I be among the first to congratulate Councillor Stefano Borella on his election to the Leadership of the Labour Party in Bexley so soon after raising the Labour GLA vote in Bexley and Bromley to their highest ever levels?

Stefano will be some way to the left of me politically but I cannot think of an example on Bonkers to prove my case. He has been tireless in his campaigning for local residents against a sometimes unreasonable governing party.

In my experience he has been as honest as the day is long and when Bexley Conservatives and the Council itself circulated false information about me and a number of other residents to justify their slightly unlawful activities it was Stefano who first provided me with a signed statement of support specifying exactly what actually happened. So did some of his colleagues and unlike the support which came from Conservative quarters, he did not chicken out when the police took an interest and requested copies of the supporting statements.

Stefano’s knowledge of the local issues that actually interest residents is unrivalled and he has been the outstanding advocate for transport improvements.

The work involved in combatting a Council that is convinced of its superiority over the opposition and occasionally behaves in the most arrogant manner imaginable will be immense as I am sure outgoing Leader Daniel Francis will have warned him.

Good luck Stef. Keep those Tories on their toes. Maybe they will learn to pronounce your name correctly. Calling you Stefan Borello annoys me more than it should; it happens so often it must be deliberate rudeness.