I’m not sure if I mentioned it here very directly but among the comments received from readers over the past month was a complaint about the site not being Google friendly. Each page has a line of code designed to send search engines packing and I have come to see being marked as unsafe (no https but not a Cookie to be seen) as an asset.

My occasional Tweets are deleted after 30 days too; Bonkers is just transitory chip paper as far as I am concerned and when I used to use Google Analytics it showed the number of visits to old pages was minimal. The links laboriously added were almost never used.

They are there because I enjoy code tinkering, Bonkers Is a pastime not an ego trip. I take a certain amount of pride in making sure the code is simple and reasonably efficient and devoid of adverts, spelling errors, grammatical errors and mistakes. Too much time is spent reading old blogs and polishing them which may be a bit obsessive. I doubt anyone notices but I wouldn’t like Google to Index pages which I no longer regard as good enough or in rare cases accurate enough.

Anyone with a photographic memory might notice huge numbers of changes too minor to attract attention. Bonkers maybe but I was born fussy.

It hasn’t happened too many times but there have been occasions when I have made an amendment because it makes someone - usually a Councillor but not always - feel better. It first happened in 2012 when someone still a Bexley Councillor in 2021 emailed his request, followed up by a phone call, and we have been on good terms ever since.

A couple of months ago another phone call said that whilst my quoted text was absolutely correct the context in which it was placed was not as clear as it should be. Another amendment, arguably more generous to the complaining Councillor than was requested, went on line. Inconsequential to me and probably you too but it made him happy and with luck made another friend.

Last week my own checking detected an error. From memory I’d attributed a comment to a Councillor and I was wrong on both counts. The quote was not quite right and it didn’t come from a Councillor. Whoops! 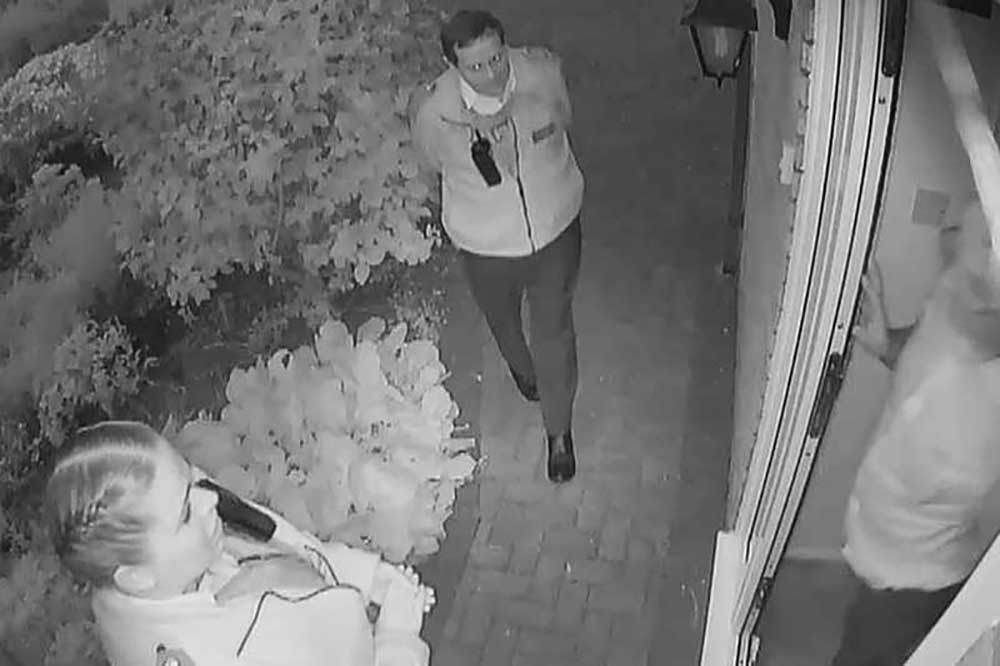 Not everyone is as reasonable as my regular correspondents; some simply jump straight in and report me to the police. Three times so far, seven if I count less formal approaches. One follow up apology from the Metropolitan Police for exceeding their authority and all three complaints dropped after sometimes protracted arguments.

Maybe you will now understand why I have twice announced that Bonkers is finished but I always get pleas to carry on. Madness probably. It can get quite difficult when the police and politicians have been quite obviously in cahoots with each other. Less now I think. Maybe the move to Lewisham helped.

I am losing count but some people embarrassed by their exploits appearing in the ‘news’ get their solicitors to fire warning shots, sometimes not asking me to do anything but clearly anxious to extract a fee from their gullible clients. Four times now.

They wouldn’t dream of doing it if the reports had been in the regular press so I can only assume that bullying bloggers is seen as easy.

Fortunately; through my Daniel Morgan connections I have friendly legal advice on tap so I have been assured that nothing I write gets anywhere near being libellous or defamatory although to be fair no one has ever accused me of that. I find it odd that in every case the complaint comes through up to two years after the event and never immediately after. Presumably something in such people’s lives tips them over the edge and an irrational rage kicks in.

According to my lawyer friend some of the threats made against me over the years have amounted to menace and bribery. If you don’t do as I demand I will etc. Perhaps I have been too forgiving.

It would be easy to give up - actually I am not sure about that but why should political animals and the like be allowed to get away with it?

I hope my correspondent now better understands why site searches are not made easy.