Two weeks ago Bexley’s Resources and Growth Scrutiny Committee discussed BexleyCo, the Council’s housing developer which may be about to overturn its reputation for being a four year old bottomless money pit.

The Chairman Councillor Howard Jackson said the years ahead were likely to be turbulent, what plans did BexleyCo have for meeting those challenging. 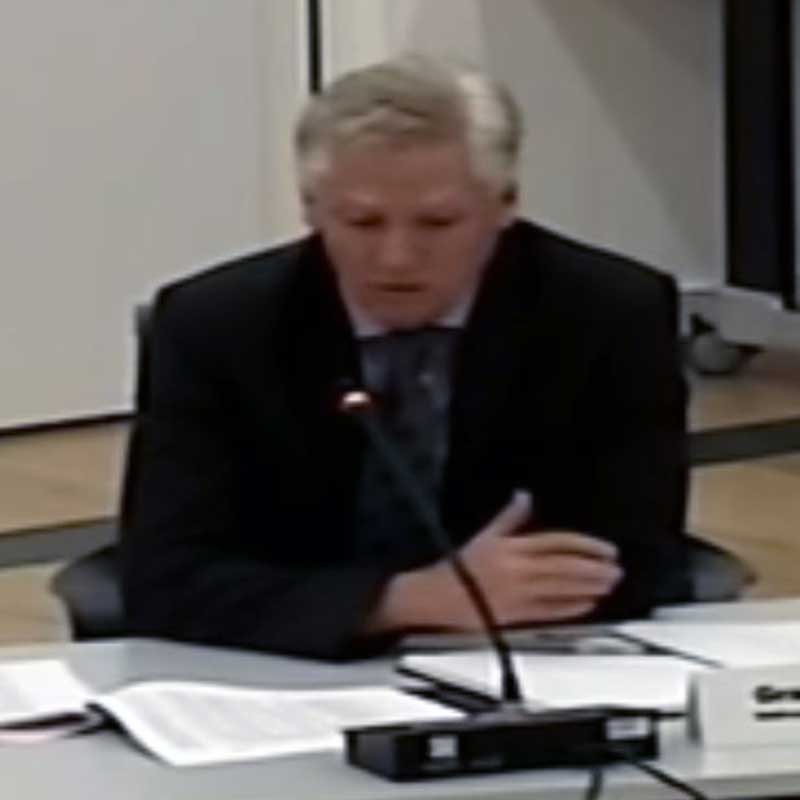 Mr. Graham Ward the BexleyCo boss said the supply of materials and labour was already proving to be a problem. Prices had been going up and West Street is already affected. Material shortages had delayed Old Farm Place and there are global supply issues some due to Covid but the USA and China is soaking up a lot of materials especially timber.

Councillor John Davey (Conservative, West Heath) asked when the promised financial returns might be forthcoming. The Agenda referred to risk to the Council; what are they? How viable is the affordable housing situation if the Council as shareholder is to make any money? All good questions.

The answer was that the first Dividend is expected to be £1·6 million in 2023 and over ten years the Council expects to make £31 million from all income sources. The Council loans BexleyCo the money to buy the land from them and it pays interest on that loan while they sit on the unsold land. The £1·6 million has already been entered into the Medium Term Financial Strategy over three years to spread the risk.

Building cost inflation has been offset by rising house prices but the risk is that they fall. Provision of affordable housing requires acceptance of lower profit margins than a private company might demand. Bexley is hoping to achieve a 10% margin.

At Old Farm Park priority was given to buyers who lived in the borough or nearby - the site being close to the borough boundary. In practice all have been reserved by local people.

Contractors are asked to use local labour and the numbers are monitored and increasing.

The investment in Sargasso House was said to be going well with no rent arrears or similar from either of the two tenants. “A really good asset.”

Councillor Stefano Borella (Labour, Slade Green) said it was “disgraceful” that there will be no affordable housing on the Sidcup Library site and asked for an assurance that BexleyCo would never indulge in any Grenfell style short cuts. The answer was thorough and reassuring. Cabinet Member Leaf said that the profit margins were sometimes far too low to allow affordable homes, a margin no private developer would look at. However contrary to earlier expectations Hadlow Road will now have some affordable housing.

Councillor Alan Downing (Conservative, St. Mary’s & St. James) said that the so called affordable housing was not affordable on normal Bexley salaries “so why are we doing it? The word should not be in BexleyCo’s vocabulary.” Also “the only way to deal with Homeleigh is to pull it down and build again. There are no private kitchens, no private bathrooms and the whole place is a disaster.”

Homeleigh is not a BexleyCo responsibility nor will it be transferred from Council ownership. The Finance Director said that £36,000 is being spent on Homeleigh, not the £40,000 reported at the following day’s meeting.

Councillor Downing’s questions about property maintenance were deemed irrelevant because BexleyCo is only building homes for outright sale.

I do not recall listening to Councillor Jackson’s Chairmanship before but his style was efficient and effective. Still a two and a half hour meeting though!