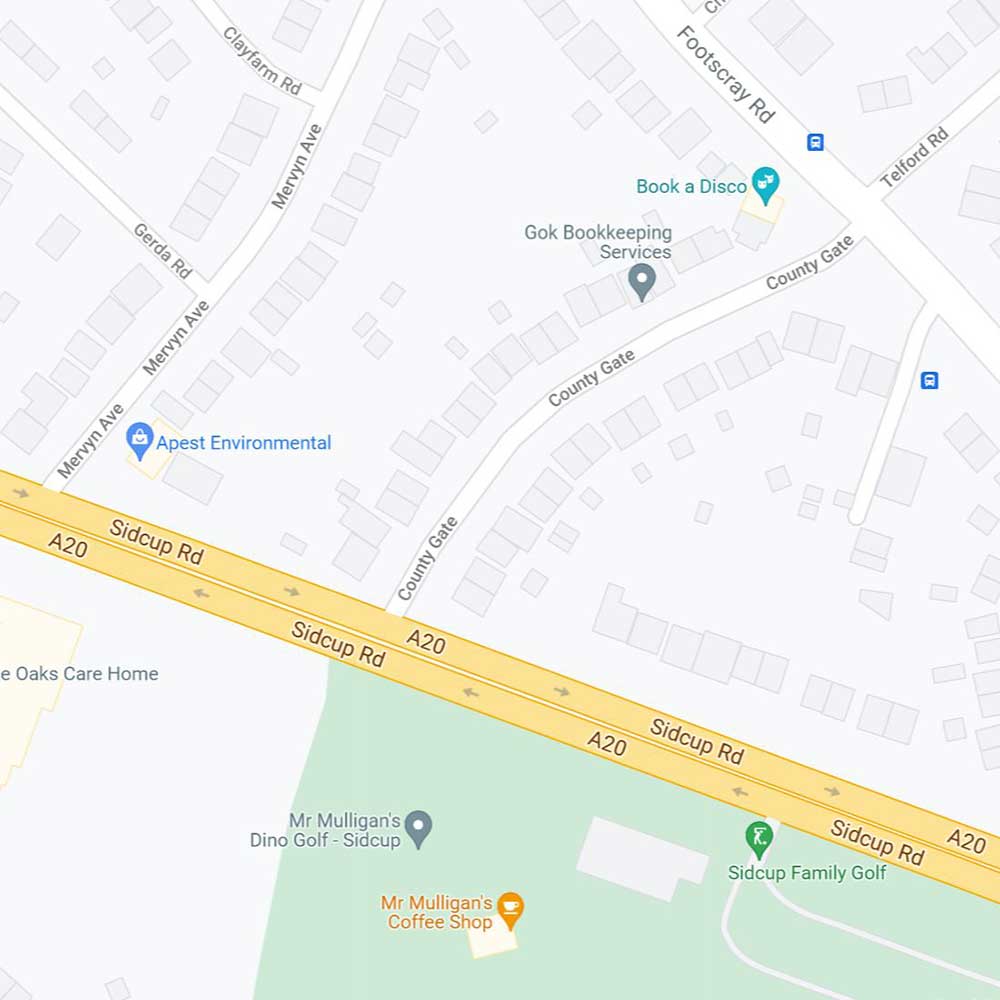 County Gate is the last road in Bexley before you trip into the bad lands of Greenwich. It is a notorious rat run on to the A20 that residents have complained about since 2007.

In 2011 the closure campaign was headed up by the current Secretary of Old Bexley & Sidcup Labour Party, that’s right; the one who reported me to the police and got her solicitor to threaten me for an honest attempt to analyse her Tweeting activities.

She posed for my photographs at the time, now I am blocked on Twitter. As indicated earlier this week, I despair of Labour activism, a cult where logic flies out of the window.

Tonight Councillor Lisa Moore (Conservative, Longlands) will present a petition to Council to once again try to persuade the Mayor of London to over-rule Greenwich Council and do something to solve the traffic problems in County Gate.

County Gate is not a long road so it did not take too many visits to get every door knocked and see how many residents approved of the proposals. All but a couple were happy to back a petition and the exceptions were arguably selfish for not doing so.

Readers with long memories may remember how County Gate was headline news in the News Shopper with a good number of more detailed reports made here.

For those with shorter memories below is a list of blogs which include the words County and Gate strung together. (Not every one of them is terribly important but it is a complete list.)

A quick refresher course suggests to me that Greenwich Council kiboshed the plan for traffic sanity to appease one of their own Councillors who lived in nearby Mervyn Avenue. Nearby it may be but it is in red Greenwich.

Whatever you might think of Bexley Council and its devious ways, Greenwich serves as a constant reminder of what a Council can become if any of the more extreme Labour activists get into power.

Lose an argument, throw toys out of pram, play the race card and hide behind a software firewall. I was going to add aim a few insults Fascist etc., but of course you don’t have to be Labour to sling insults.