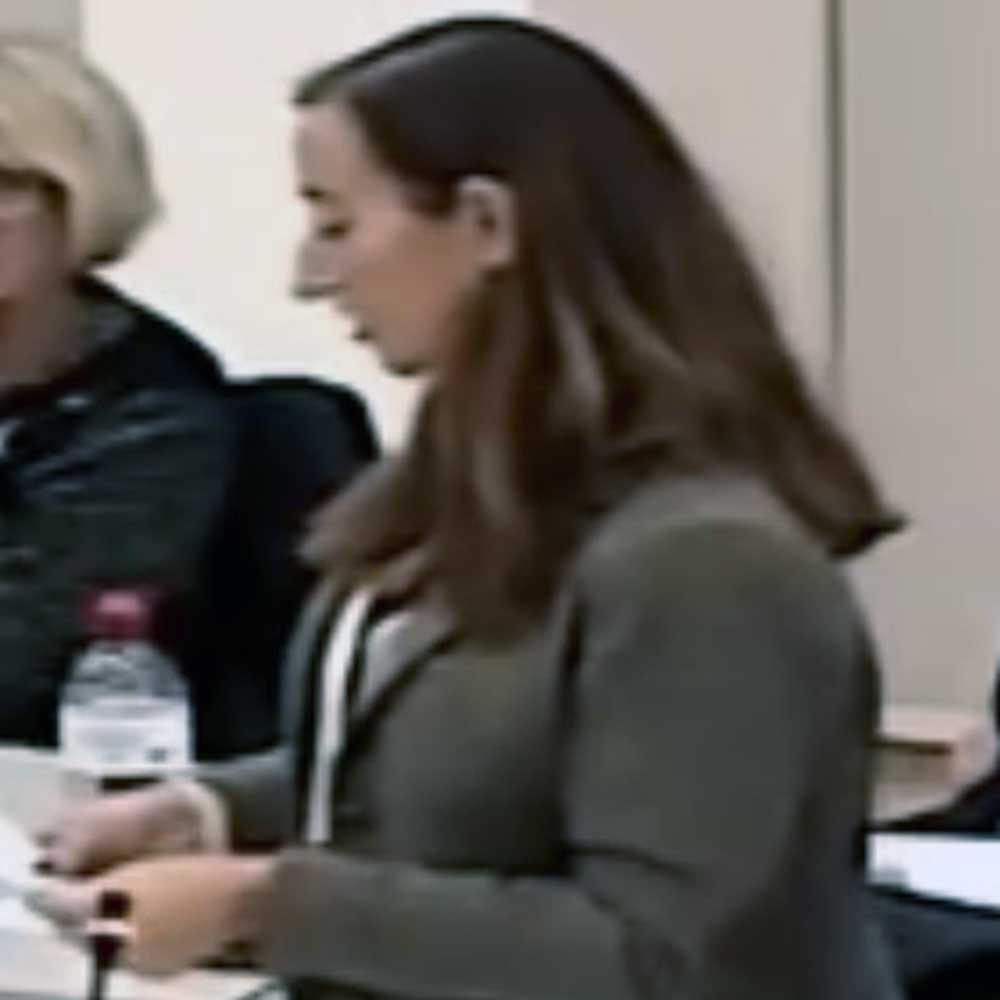 Councillor Lisa Moore’s submission of the County Gate petition amounted to a few seconds as her papers were collected by the Mayor’s man but she did manage to squeeze in a few comments twenty minutes later during question time.

She asked if Cabinet Member Craske was aware of the County Gate residents’ petition and the Royal Borough’s intransigence. Councillor Craske certainly was and said “it was a saga reaching back to 2007” when Greenwich Council actually stopped Bexley’s fully funded work on the day it was due to start and it has been stalemate ever since.

Cabinet Member Craske said that a London Mayor had used his powers to stop such work only once and it was to back Greenwich against Bexley in respect of the County Gate dispute. However he was “delighted that the petition had cross party support and he would email the Mayor in the morning”.

Councillor Borella (Labour Slade Green & North End) pointed out that when there was last a deputation (2011) on the issue Boris Johnson was the Mayor of London and he did absolutely nothing to help. Councillor Craske repeated that the only reason the scheme does not go ahead is because of the Greenwich Council block despite it having the backing of TfL. It was not an answer to Stefano’s question.

He had approached Heidi Alexander the Deputy Mayor and Transport Chair but she too had done nothing.